This eight-episode hit captures a young CIA agent on his first big case.

Testing positive for COVID-19 for the first time came with a small perk: forced time to binge watch television shows and read books.

Of course, I also still have the desire to somehow create more work for myself. So after my mom told me to watch the new Netflix series "The Recruit," which I enjoyably finished in less than 24 hours, I decided to write a review.

The show stars Noah Centineo playing the charming lead Owen Hendricks, a 24-year-old lawyer who just started working for the CIA. At first I wasn't sure if I would be able to take the actor seriously in this grown-up role after only seeing him play cringe-worthy high school characters, but I was pleasantly surprised.

"The Recruit" follows Owen in his first week on the job, living in a Washington, D.C. apartment with his friend/rich ex-girlfriend Hannah and their friend Terrance. The three of them all seem to have different government jobs in the area and are connected to other people in goverment as well, from parents to boyfriends to friends.

During Owen's second day at the CIA, two coworkers who are out to get the new kid pile graymail on his desk, letters from people asking for favors from the agency, most of which are full of junk.

However, Owen finds a notable message from Max Meladze, a woman locked up for murder who claims to know national secrets--and does. She threatens to expose them unless the CIA can get her out of prison.

While the case seems way too large for the young lawyer to face, the boss lets him take it on anyway.

With little sleep, Owen travels across the world to find answers, often getting them using his strong ability to make people feel good about themselves. His first-week workload did seem unrealistic, but nothing unusual for a suspenseful series.

And, along with clearly still being in love with his ex, he seems to have a soft spot for any slightly good-looking woman he comes across.

While I really enjoyed the show overall, I do think that the characters could have been given more background in the beginning, as it felt sort of rushed as to how some things came to be.

Viewers did get to see how Owen met Hannah in a later episode, but never really gave a backstory with Terrance or his initial meeting with his coworkers. Also, I think Owen could have talked further about his feelings for the women in his life.

I did like his eventual self-awareness, but I do think Owen's character still has a lot of room for personal growth.

The end of the series was full of shock and unknowns, and while an ending that wrapped everything up nicely could have been great, the cliffhanger was well done and allows the space for a second season to be anticpated. 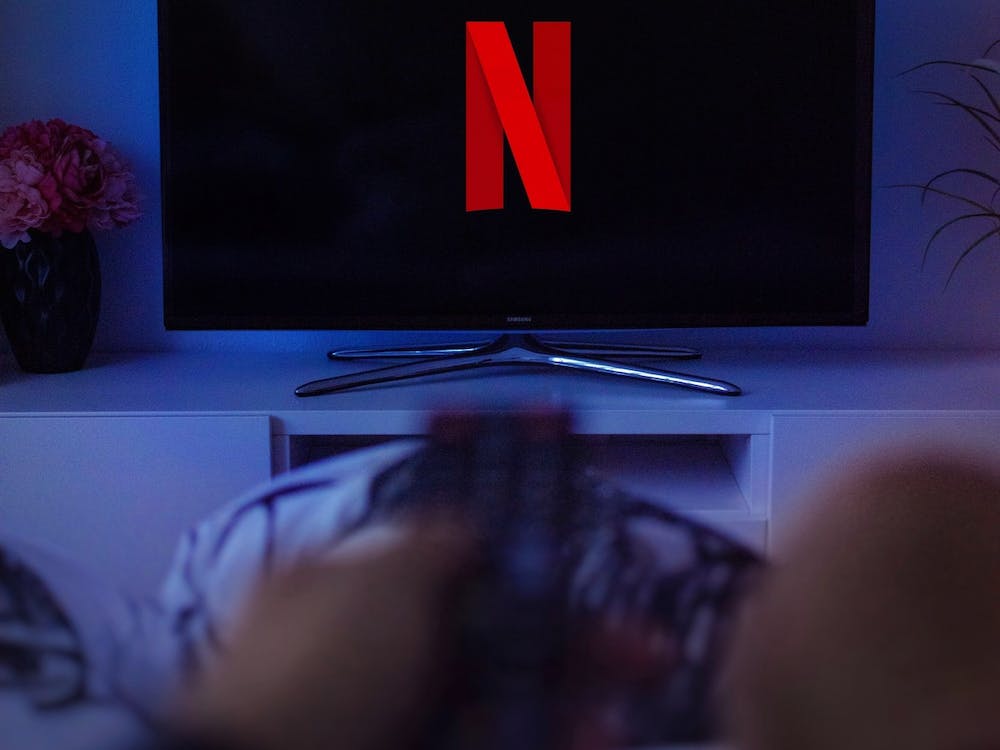 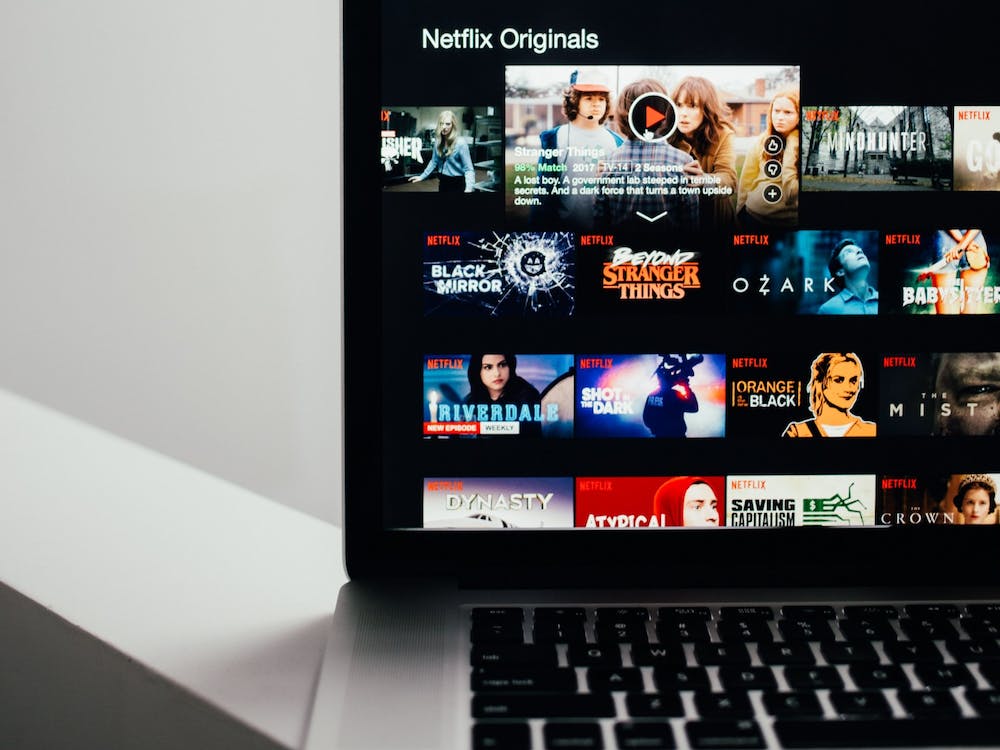 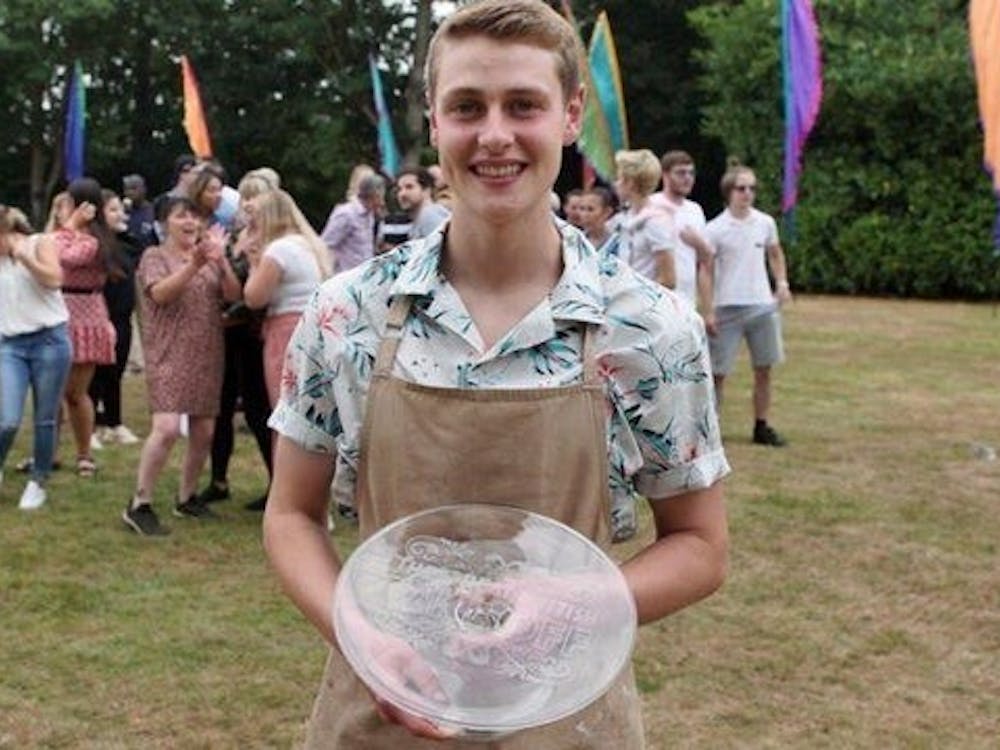