10/9
A locked vehicle allegedly was broken into at the Convocation Center between 6:30 and 10:15 p.m. The complainant reported the vehicle was locked, but when she returned a GPS and makeup bag were missing. There was no damage to the vehicle. Police have no investigative leads.

10/11
Another alleged vehicle break-in occurred at the Convocation Center on Friday or early in Saturday morning but was not reported until two days later. The vehicle owner reported he or she returned to find personal property missing from the trunk and personal items out of place in the vehicle. An officer located the missing property in another section of the parking lot and returned it the vehicle owner. The case remains under investigation.

An alleged domestic violence incident took place in Best Hall between 2:30 and 2:50 p.m. The victim reported being choked and struck in the face during a verbal argument. The case is open pending contact with the suspect.

10/12
Police received a report of an ipod being stolen from Walton Hall. The ipod allegedly was taken from the front desk at 10:14 p.m. Police are continuing their investigation.

Between 2:15 and 5 p.m., another vehicle was allegedly broken into at the Convocation Center parking lot. The victim returned to find a computer taken. Police have no investigative leads.

10/13
A physical altercation took place among three females at 600 West Forest St. at 2:27 a.m. The case remains open, with a warrant being sought for simple assault. 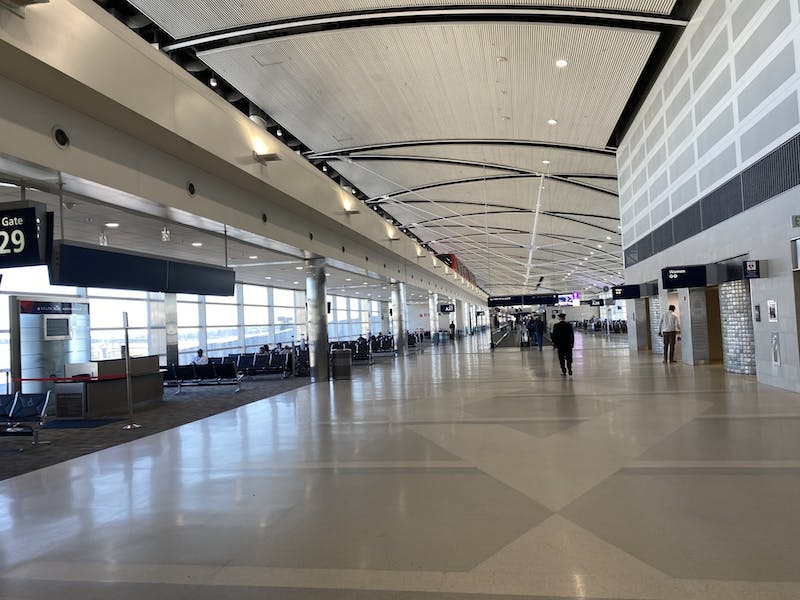