Christianity has become too influential on our government. The rights of all American citizens and the general progress of our nation depend on a renewed enthusiasm for the exclusion of religion from politics.

I do not mean in any way to say Christianity is, in and of itself, a negative force in our society. However, it has become dangerously intertwined with the political atmosphere of our country. Its influence on our government is primarily evident in the election of government officials and in the general legislation process.

In every election, desperate politicians utilize religious conflict to polarize the voting population. They make bombastic arguments that appeal to the primitive emotional comforts of their constituents in effort to emphasize their strong religious background and to question their opponents.

Because of this, many of the political conflicts we are experiencing are, in some way or another, religious disputes. For example, the oppositions to gay rights, stem cell research and abortion are all primarily inspired by religious zeal.

By allowing Christianity to maintain such a significant influence on our government, we are endangering the rights of all American citizens. As soon as one religion becomes, whether advertently or not, more politically recognized than others, the rights of those who are excluded from that religion become vulnerable. In a way, those people unofficially become secondary citizens.

That might sound hyperbolic. However, can you honestly imagine anyone who isn’t a Christian standing a snowball’s-chance-in-Hell of being elected president? Isn’t that significant enough to warrant concern?

Besides violating the rights of people who aren’t members of the dominant religion, religious influence on our government impedes the progress of our nation. Outmoded prejudices and stigmas born out of irrational interpretations of the Bible consistently inhibit the general advancement of the American people.

Socially, it is a significant source of continued inequality. For example, all people ought to have the legal benefits associated with monogamy. However, many Christians interpret certain passages from the Bible to condemn homosexuality. Depending on what state they live in, most homosexual couples are barred from the economic benefits bestowed upon heterosexual couples.

It has also inhibited necessary advancements in technology. For example, stem cell research could revolutionize medicine. Its potential is enormous; countless diseases could be cured, numerous disorders corrected. However, many Christians view the use of stem cells to be morally reprehensible. Therefore, despite the millions of people who could benefit from this research, its implementation has experienced staggering limitations.

In effort to justify Christianity’s influence on our government, many people argue our nation was founded on Christian values and those values have directly influenced our prosperity.
I do not know definitively whether that statement is valid. However, I do know our country was founded by people who sought to institutionalize individual liberty and among the liberties they constitutionally
safeguarded was religious freedom.

In the First Amendment, it is written, “Congress shall make no law respecting an establishment of religion, or prohibiting the free exercise thereof.” This was a measure implemented in order to ensure that all American citizens be granted the legal right to freely practice their respective religions or to abstain from the practice, given many of our “forefathers” were deists. Therefore, ironically enough, what is truly un-American, is to zealously impose one’s religious views upon others.

To be clear, even though I am an atheist, I’m not socially radical with respect to religion. I will never waste people’s time by pissing and moaning about trivial symbolic gestures e.g. “In God We Trust” on our currency, “under God” in the pledge of allegiance, nativity scenes at schools, the Ten Commandments being posted in official buildings, etc. However, I feel in earnest, for the sake of individual rights and the continued prosperity of our nation, we must undo the intertwining of religion and politics and henceforth maintain their mutual exclusivity. 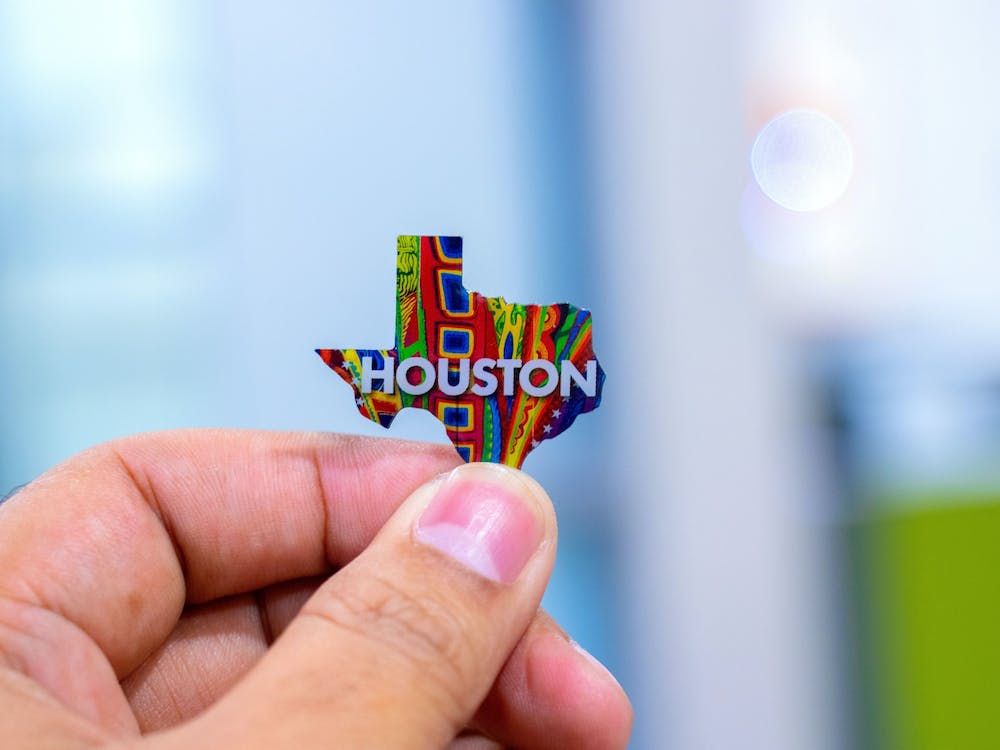 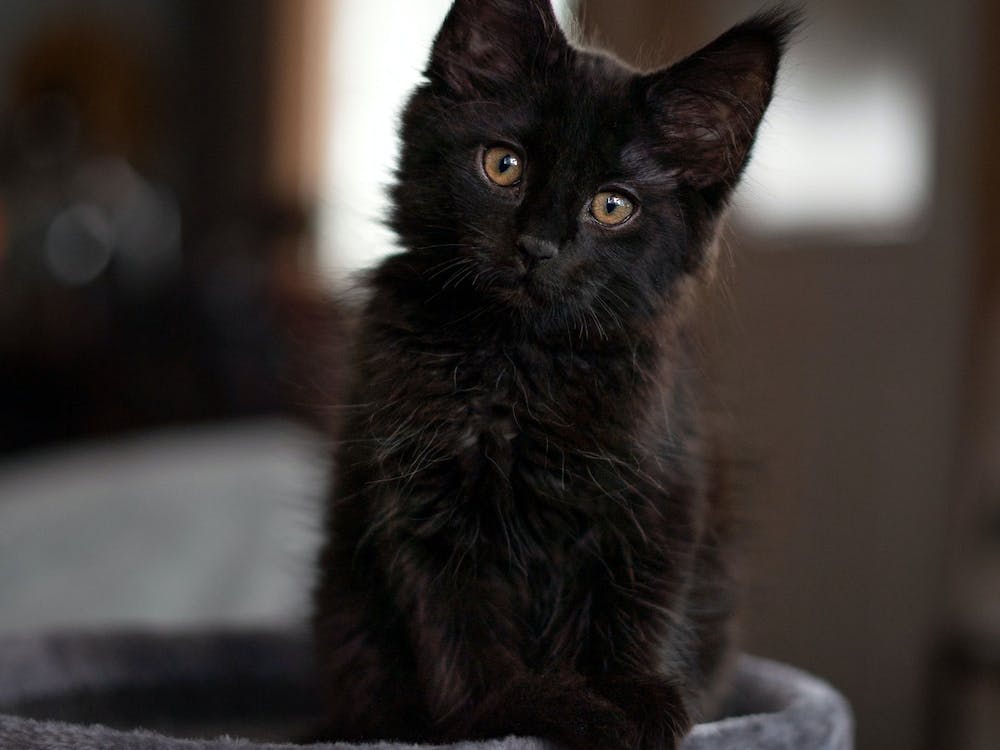