Census data released last month gives a glimpse of the extreme social polarization that exists in the United States. According to the Associated Press, the income gap between the rich and the poor “grew last year to its widest amount on record.” Moreover, the U.S was found to have the greatest income disparity of the world’s advanced capitalist nations.

Median income in the U.S dropped for its second consecutive year and was down 4 percent since its peak in December 2007. The 2009 American Community Survey showed a median income decrease of nearly 3 percent – from $51,726 to $50,221 – between 2008 and 2009. In Michigan alone, median income decreased by more than 6 percent over the same period.

The Census Bureau reported “thirty-one states saw increases in both the number and percentage of people in poverty between 2008 and 2009.” Furthermore, no state saw a “significant decline in either the number in poverty or the poverty rate.” According to the AP, 44 million Americans live below the official poverty line, having received only 3.4 percent of all the income generated in 2009.

A report released in 2008 by University of California economist Emmanuel Saez demonstrated the income gap between the top 10 percent of American households and the bottom 90 percent had reached “a level higher than any other year since 1917 and even surpass[ed] 1928, the peak of the stock market bubble in the ‘roaring’ 1920s.” The report was based on data from the Internal Revenue Service for 2007.

As concerning as these figures are, they are in keeping with the long-term trend of growing inequality in the U.S. Saez’s report showed the income at the very top has increased sharply since the 1920s and that this process has accelerated particularly since 1970.

The return of record levels of social inequality point to the fact the current economic crisis is not simply a cyclical downturn in the market. Rather, it is a systemic crisis of American capitalism and an expression of the breakdown of the post-war order.

In the depths of the Great Depression, the more astute capitalist leaders like President Franklin Roosevelt sought to alleviate the extremes of inequality through reformist policies aimed at staving off social revolution. Today, President Barack Obama’s liberal apologists continue to hold out hope for a new New Deal. However, significant reforms have yet to be forthcoming, and they won’t be.

Roosevelt’s policies had their material basis in the sheer capacity of American industry and the country’s position as an ascending superpower. America today bears all the hallmarks of an empire in decline. Decades of deindustrialization have accompanied the transformation of the U.S. from the world’s principal creditor nation to its greatest debtor.

It should also be noted despite the reforms of the 1930s, a new era of capitalist stabilization and expansion was achieved only after the horrors of fascism, world war and the slaughter of tens of millions.

If American capitalism was ultimately unable to provide a progressive solution to its crisis in a previous period of strength and ascendancy, what can be expected in its time of descent?

The unabated rise of social inequality and the move by the world’s governments toward austerity, protectionism and currency manipulation should serve as a warning the ruling class is prepared to plunge humanity into a new round of barbarism. This pending catastrophe can, and will, only be averted by the working class advancing its own independent program for the reorganization of society to meet human need and not private profit. 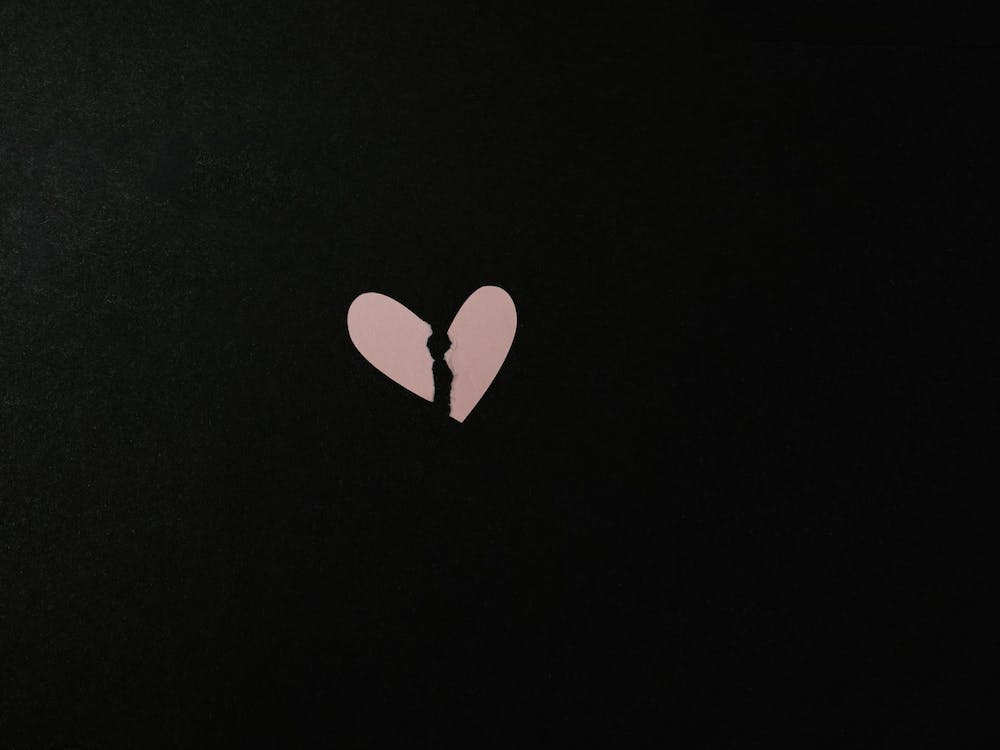