The Occupy Wall Street protests have entered their fourth week, testifying to the deep-rooted hatred in the American working class for the country’s financial aristocracy. Conditions of long-term unemployment, rising social inequality, poverty and indebtedness have provided fertile ground for the demonstrations’ spread to scores of cities and university campuses across the United States.

The American political establishment has greeted the movement with extreme nervousness. On the one hand, the police have been brought out to crack down on the peaceful protestors. Internet videos of NYPD officers beating demonstrators with truncheons, pepper spraying unresisting young girls
and carrying out mass arrests have aroused widespread disgust.

At the same time, forces of the establishment “left” are seeking to hijack the largely spontaneous and independent movement to corral it back into safe political channels, above all the re-election campaign of Barack Obama. There is now open talk of the potential for the OWS movement to be cynically exploited as the Democratic Party’s version of the Tea Party.

As the protests gain momentum they have been endorsed by the likes of filmmaker Michael Moore, AFL-CIO President Richard Trumka, Congressman Charles Rangel (NY-D), Democratic-aligned groups like Moveon.org and even the billionaire financier George Soros.

With such personages roaming about, the protestors are advised to keep one hand on their wallets!
In fact, it is precisely the unwillingness of the establishment “left” to carry out any serious opposition to the dictatorship of the banks that made the OWS movement not only possible but inevitable.

The collapse on Wall Street three years ago plunged the country into the worst recession since the 1930s, deepening all the social ills currently propelling working people into struggle. While the police beat and arrest the unemployed, the Wall Street speculators who crashed the economy, wiping out millions of jobs virtually overnight, are doing better than ever.

Having benefited from trillions of dollars in bailout money, they have resumed business as usual, confident that the two political parties representing them in Washington will shield them from any serious consequences.

The OWS movement is as yet socially heterogeneous and politically leaderless. To the extent that there is a political perspective amongst the protestors, it appears to be that the social system is broken, the country’s political leaders are impervious to the needs and wants of the working population, and that in general, society is moving backward.

Calls have been made within the OWS movement for it to remain apolitical. Workers and youth are justifiably disgusted with the two parties of big business; however, a rejection of all politics means the movement’s subordination to the existing politics in practice, the very social forces the protestors are rebelling against.

The domination of Wall Street cannot be seriously fought without a struggle against the existing social system. But capitalism can only be overthrown through a political struggle against its representatives in Washington, above all the Obama administration. Such a struggle necessarily requires a socialist perspective.

It is not a question of imposing new regulations on Wall Street in search of some gentler form of capitalism, but of breaking the financial aristocracy’s stranglehold over society. Economic life must be subordinated to the democratic will of working people and organized to meet social need, not private profit.

The OWS protestors must draw the lessons of the struggle in Wisconsin, another movement which erupted outside the control of official political channels. After being brought under the wing of the Democratic Party and the trade union bureaucracy, the Wisconsin protests were betrayed and transformed into an impotent electoral recall campaign.

The watchword moving forward must be: “Remember Wisconsin!”

New organizations must be established which express the independent class interests of workers and
students in opposition to those who defend Wall Street and the capitalist system. 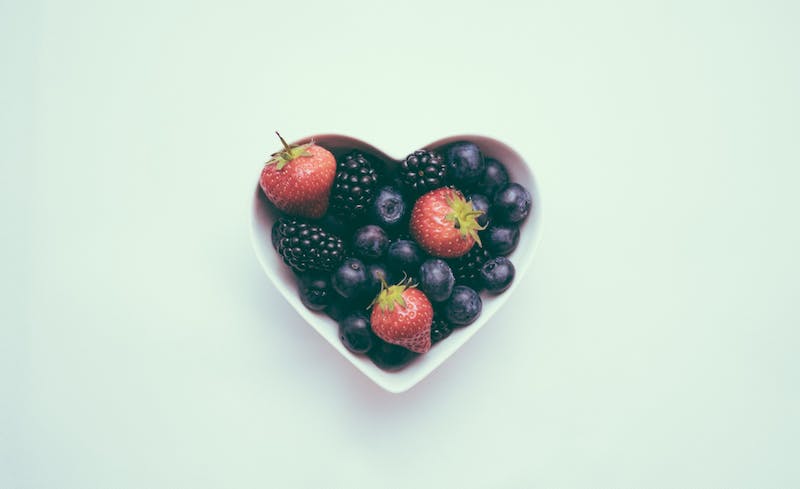 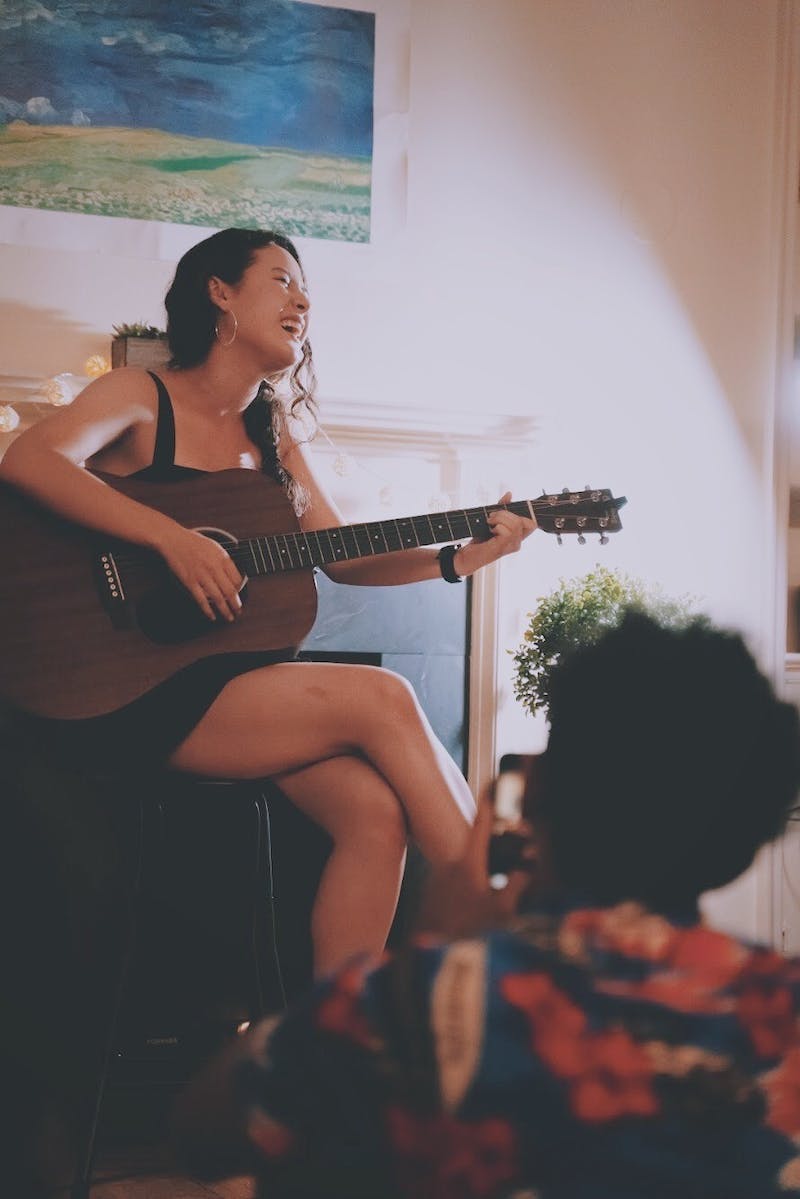