Another hopeful for chief

The fourth of five candidates for Eastern Michigan University’s Department of Public Safety chief of police was interviewed in a public forum on April 11 in room 302 of the Student Center.

Mark Reiss, Chief of Police for Riverside, OH, said he has wanted to be EMU’s chief of police for a long time.

“It’s the ‘it’ job,” Reiss said. “I put in for it the first time when Chief O’Dell went to U of M immediately. There wasn’t any question in my mind that I wanted to come here.”

Reiss said if he were given the job, he wouldn’t foresee himself leaving EMU.

“I think if I get the job and I come here, I’m not going to leave,” Reiss said.

“I don’t view this as a stepping-stone.”

Reiss began his career in law enforcement in 1987 as a public safety officer at the Grand Haven Department of Public Safety. He worked his way up the command hierarchy, ultimately achieving the status of operations division commander, lieutenant, before leaving in 2008.

Reiss left Grand Haven to become the chief of police for Riverside Police Department in Ohio. He said he left Grand Haven because he felt like he had done all he could for the department and was eager to try something new.

Reiss received his bachelor’s degree in criminal justice from Grand Valley State University in 1991 and his School of Police Staff and Command degree from Northwestern University in 2001.

Reiss also has received certification as a firefighter and fireofficer from Michigan Fire Fighters Training Council, as officers in Grand Haven are required to receive this certification.

Reiss said he was not intimidated by EMU’s jurisdiction borders with Ypsilanti Police Department, because Riverside PD shares borders with five other jurisdictions. He stressed an officer’s responsibility is to
respond to a crime as quickly as possible and worry about jurisdiction afterward.

“If you get called to something, just take it,” he said. “We’ll figure out whom it belongs to afterward.”

If given the job, Reiss said he would come to EMU’s campus without ostentation.

“My entrance would be very quiet,” he said. “It takes several months to learn the agency, what’s working and what’s not working.”

Reiss said his priority as EMU’s chief of police would be maintaining morale at the department, making sure his officers had everything they needed to do their jobs and making sure they were trained well enough to take over the department someday.

“I’ve heard a number of chiefs say over the years that ‘morale is not my problem,’” Reiss said. “To me, morale is my only problem.”

Reiss said he often hears public officials say that the ideal police chief would have “honesty, integrity, and high ethics.” Reiss called this a “canned answer.”

“I want that in an entry level police officer,” Reiss said. “I want it to be taken for granted.”

Instead, Reiss said the ideal police chief must be compassionate and must be a good listener.

“I think a chief should be the most compassionate guy in the building,” Reiss said. “Cops are like everybody else. They have problems.”

Reiss said he has no intention of retiring any time soon and would like to spend the rest of his career at EMU.
“I’m 47 years old,” Reiss said. “I’ve got a lot of time left for policing, and this is where I want to do it.” 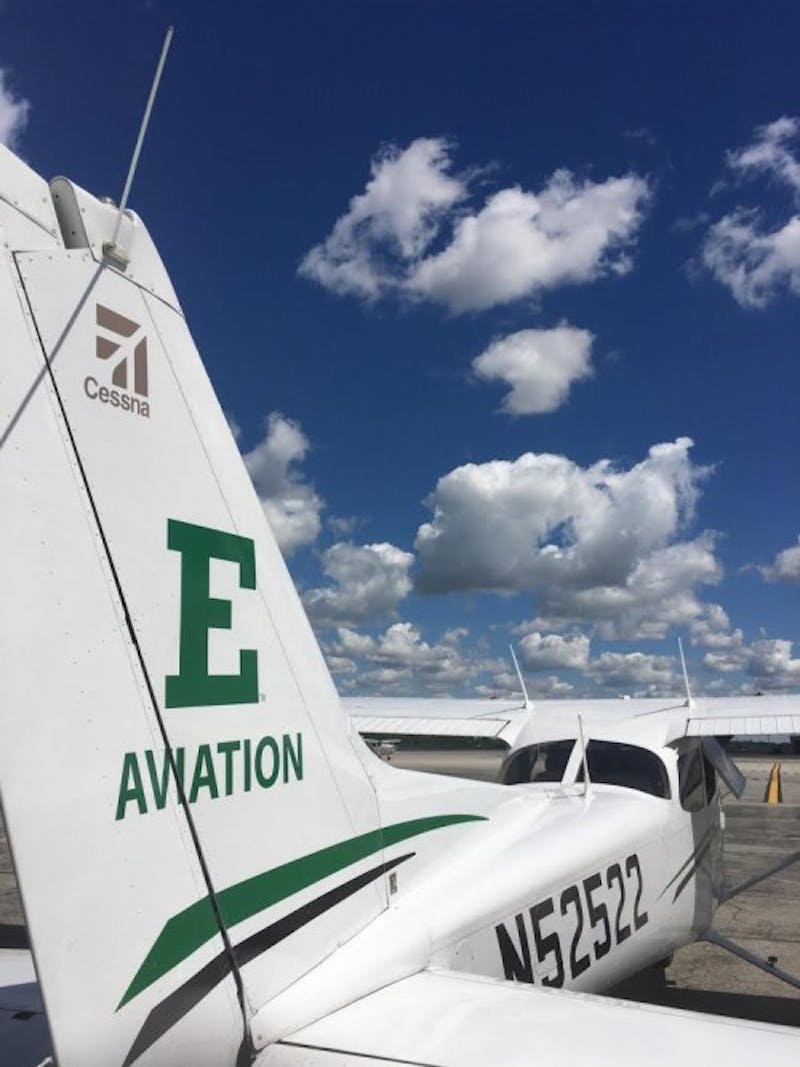