Last week, Chicago teachers went back to work. But does anyone know why they were striking? Hint: it wasn’t wages. When offered a 16 percent raise over the next four years, they declined.

Let us consider some of what teachers have to deal with. There’s a kindergarten teacher who has over 40 kids in her class, for one. It’s beyond my humble imagination as to how one would even begin to deal with 40 five-year-olds while keeping them entertained, on-task and focused.

Of course, there’s help for the teachers from social workers and aids in the classroom for the kids needing extra attention because of their inability to adequately cope with a classroom setting. Or rather, the classroom aids existed before the budget cuts.

Naturally, when conditions inhibiting the learning environment are introduced, like huge class sizes and lack of one-on-one time with teachers make teaching difficult, it’s only fair to start grading the teacher by the kids’ tests.

The principal problem that many of the teachers were protesting is the methods of teacher evaluations. Frankly, I agree with the teachers. Although the teachers are responsible for teaching the material and learning in the classroom, teachers have no control outside the classroom of what students do.

Without repetition, any information is easy to forget. This is why I place a large amount of the burden of learning on the parents, but even more so on the students. The students need to want to learn and continue their education out of the classroom (through study and homework) for any learning to take place.

Another issue the striking teachers are arguing for is job security. Should the current evaluation standards hold true, teachers will be dealing with a system they don’t know how to contend with and many employers will have information they don’t know how to deal with. From the teachers’ perspective, this is indeed a bad time to start making hasty decisions.

Republican presidential candidate Mitt Romney took the opportunity to express his disappointment in the teachers union, who in his words have “too often made plain that their interests conflict with those of our children.”

Chicago Mayor Rahlm Emanuel said the union is participating in a “strike of choice.”

This begs the question: Would anyone have even listened to the teachers union if they stopped short of this admittedly drastic measure? We’ve only heard of talks over teachers’ contracts and evaluations recently and absolutely nothing before the strike.

So whether it’s to arouse awareness or have an edge in contract agreements, their strike was a success.

In the end, I am surprised and amazed at the extent of criticism towards those working only for the students, even when striking. They want resources and tools to teach without being held back by limitations imposed by testing. They want the students to learn at their own pace, instead of a superimposed one, and the resources to allow them to meet this goal. To me, their efforts are more on behalf of their kids rather than themselves. After all, they became teachers for a reason. 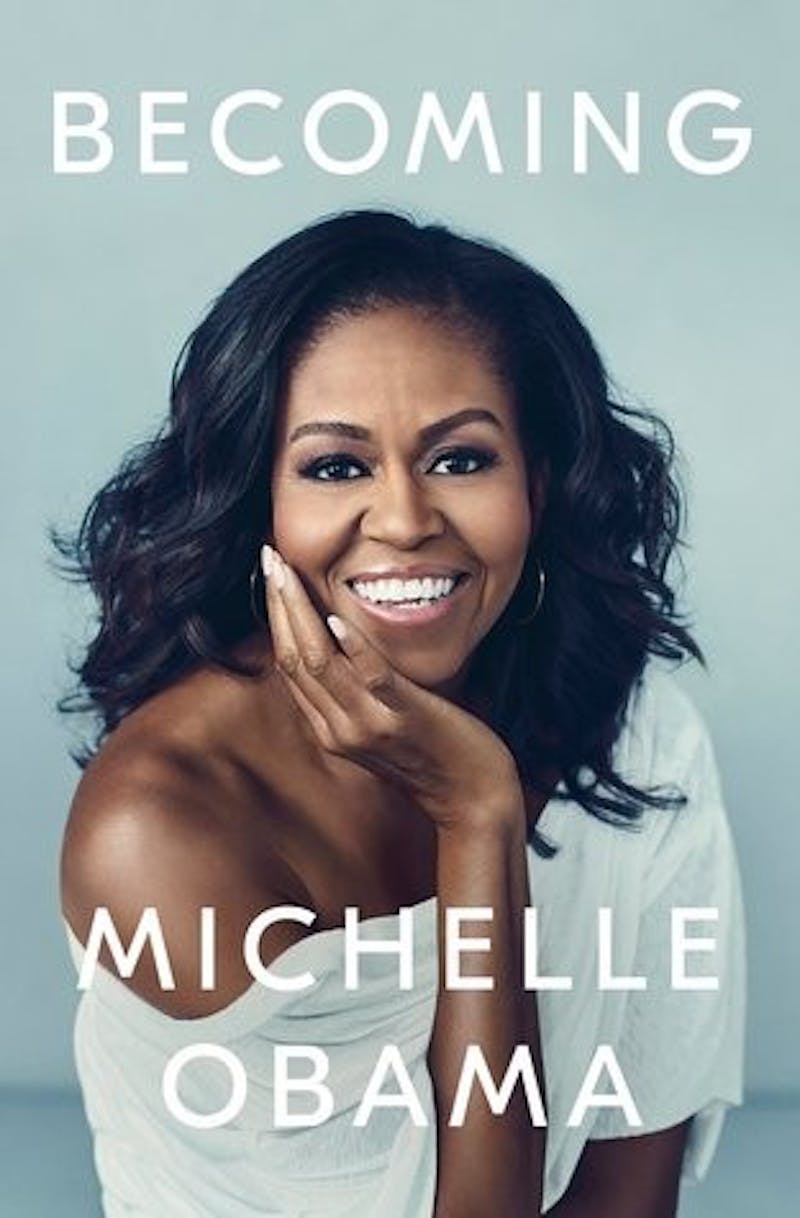