Track beats CMU and Oakland U

The Eagles earned 142 points compared to the Chippewas 90 and the Grizzlies 59.

The star of the evening was junior Donald Scott. Scott, also a wide receiver on the football team, set a school indoor record in the triple jump with a length of 51 feet 1.5 inches. The former indoor record was 50 feet 10.25 inches, set by Will Harber in 1991.

There was also some excitement in pole vaulting. Junior Max Babits reached 17 feet and had three attempts at 17 feet 4.25 inches. This would have broken the school indoor record of 17 feet 3.5 inches set by Jason Oldham in 1988, but he came up short on all three attempts.

Volunteer coach Howard Booth was impressed with Babits and his jumping.

“Jumping this well this early is a good sign for the future,” Booth said.

The Eagles won four of the six field events on Friday. In the high jump, sophomore Solomon Ijah won with a height of 6 feet 7 inches.
The weight throw winner was freshman Anthony Jones, with a throw of 54 feet 5.5 inches in his first meet with the Eagles.

The team also finished fourth in the long jump and third in the shot put.

The Eagles won all eight running events Friday. They also finished in the top two spots in five of eight events including the mile run, 200 meter and 400-meter dash, 800-meter run and 3,000-meter run.

Sophomore Cameron Bolton was the only runner to win two individual events, finishing first in both the 60 meter and 200-meter dash in 6.89 seconds and 21.99 seconds, respectively.

“We have an awful lot of young guys in the program and there’s still a lot of learning and training to do,” Goodridge said. “I’m really, really pleased with this team and their approach to the sport and in representing EMU track and field.”

Seven of the 12 winners for the Eagles were freshmen. 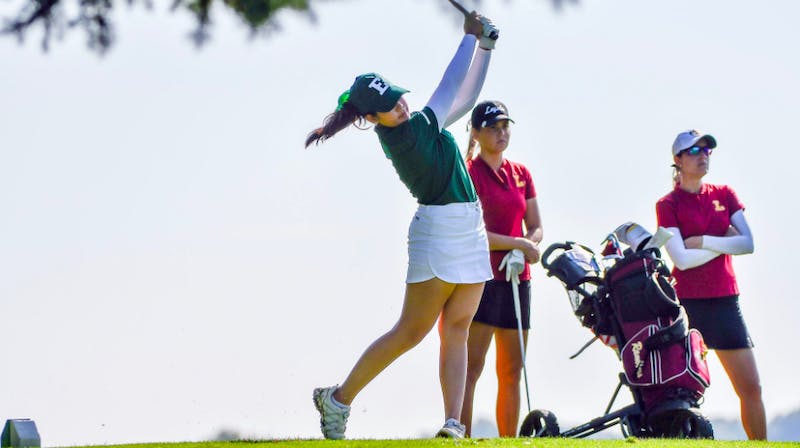