All hail Walter: King of the common man

By Leo Romyn Fabbri
Handout and Handout
Go Daddy will air its "Perfect Match" during the Super Bowl, featuring supermodel Bar Refaeli and character actor Jesse Heiman, right. The pair's smooch required 45 takes, after which Heiman said he felt like he "had just won ... the Championship of Men." (MCT)

Considering nearly half of American households tune into the Super Bowl every year, I will start by assuming many of you sat down to enjoy this year’s, where a typically hour-long game was the length of a Peter Jackson movie. The annual broadcast is saturated with some of the most expensive commercial breaks in the world and, not surprisingly, they are part of the attraction.

You might have let out a nauseated groan as you witnessed a particularly nerdy-looking man named Walter mackin’ down with Israeli model Bar Refaeli. I, however, thought watching this unlikely couple get some facetime was the best part of the show.

Walter’s moment in the spotlight showed America one thing: You don’t have to be beautiful to be a star.

Let me explain. I am an Englishman, and have only been living in the United States for six short weeks. As you may imagine, there are many differences between our two countries, even though we speak the same language, have a common history and like to go to war together. One of the most noticeable disparities is who appears on our TVs (or ‘tellies,’ as we like to call them).

America’s TV and movie world is, for sure, a more exclusive club. Almost every one of the bazillion stations is home to some ferociously good-looking people. Even the news anchors are attractive. I can’t speak for everyone, but surely it’s a little distracting when stunners like Nicole Lapin are on CNBC trying to give us “serious” financial advice.

Having met many Monty Python-heads, fans of “Skins” and even one dude who compared me to Jez from my favorite English show, “Peep Show” (not very complimentary), I gather you folks know some stuff about U.K. entertainment.

It’s not the same, is it? We Brits find the underdog hilarious, and characters with dodgy teeth and awkward sexual mannerisms receive higher ratings than the sexy and sophisticated. It’s a little known fact both Simon Cowell and Ricky Gervais moved to America not because they wanted to, but because they were refused re-entry into London Heathrow Airport after having their teeth whitened.

We, like the rest of the world, watch tons of U.S. shows, and if I didn’t have half a brain I would have expected to be living among a nation of Josh Holloway and Mila Kunis look-alikes. I’m quite thankful I’m not: I wouldn’t really know where to look. Instead, I find Americans are just like—well—the rest of the world. Quite shocking, really.

Now, you can imagine my excitement to see this silly 30-second GoDaddy commercial smash through the media’s unspoken aesthetic barriers. A hero by the name of Walter, finally representing a forgotten fraction of you wonderfully diverse American people, got down with a member of the more showcased American minority: A beautiful woman from Israel. And the company paid $4 million for the pleasure.

All hail Walter, king of the common man. 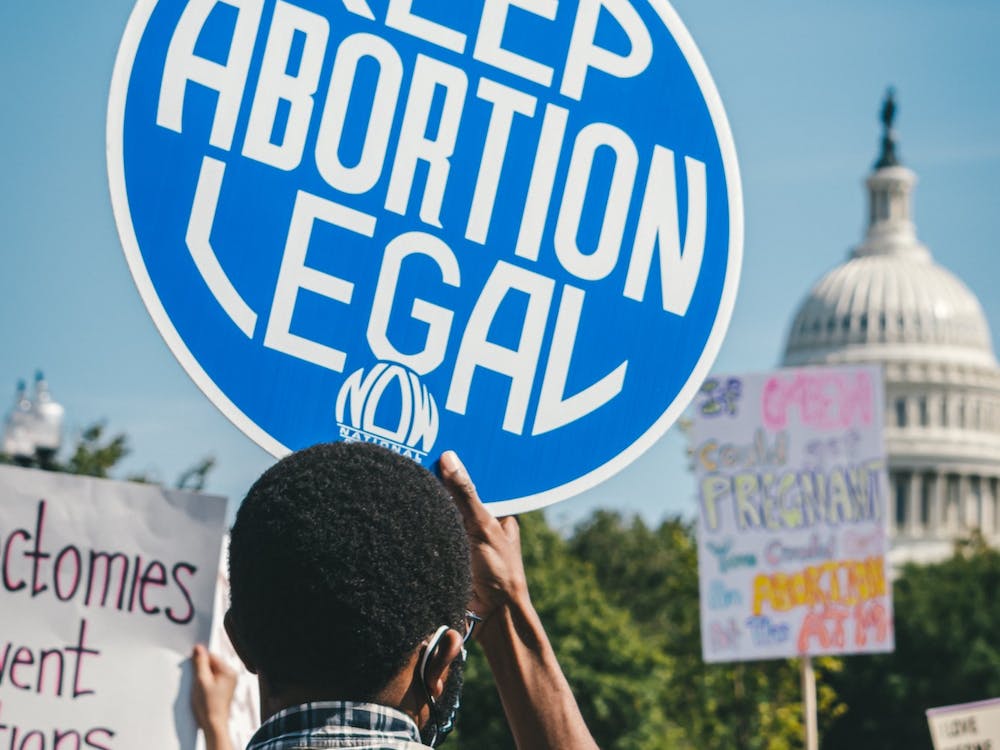