To say the way human beings interact has changed immensely in the past 10 years would be an understatement. That fact is clearly on display in the new application available on Facebook called Bang With Friends.

Bang With Friends is a hook-up service created by men to have casual sex with women without the chore of talking to them or actually meeting them in real life, unless they know sex is in their future. Apps like this are a completely detached way to interact and are clearly male-oriented.

The app allows a user to send a discreet message telling a lucky select few (or more) of his Facebook friends he would like to have sex with them. The message is sent like a sweet nothing whispered from one magic screen to another. If the feeling is mutual, both parties can then proceed to the “hook-up” stage.

Though the app is open to members of all sexual preference, Bang With Friends is essentially a heterosexual version of Grindr, which is a casual sex application for gay men.

And, tellingly, both apps were designed by men. Their purpose is to anonymously find people who want casual sex, and operate by assuring a potential partner won’t know you’re interested unless they are, too.

The global phenomenon of Facebook has kept us ultra-connected to one another, but some could argue it also serves to isolate people from authentic social interaction. Minds no longer exist in the moment, but instead are inserted into a freeform forum, where often mindless chatter makes up the headlines. Viewing the world from cellphone screens, we can say so much without saying a word.

But I don’t see how sending something as simple as the equivalent of a digital poke should result in sexual activity.

I’m all for sexual freedom, and I can respect something even if it’s not my preference. But the funny thing is, women just don’t seem to sign up for online applications that facilitate casual sex.

According to a Slate article on Bang With Friends and similar online application called Blendr, the men outnumber the women 10-1.

If you’ve seen the film “The Social Network,” you know Facebook co-founder Mark Zuckerberg’s first intention for the website was to rate the attractiveness of his female peers at Harvard University, and of course, to possibly hook up with some of them.

So really, this new application is simply fulfilling Facebook’s original, underlying, true purpose. Still, the application is geared toward men, and so far it seems women barely use the thing.

But why? Well, it could be because women have enough options for hook ups offline, or simply have higher standards for sexual hook ups. Whatever the reason, the Bang With Friends app will likely remain a tool for men who are just too lazy to go to a bar and meet women like a normal person. 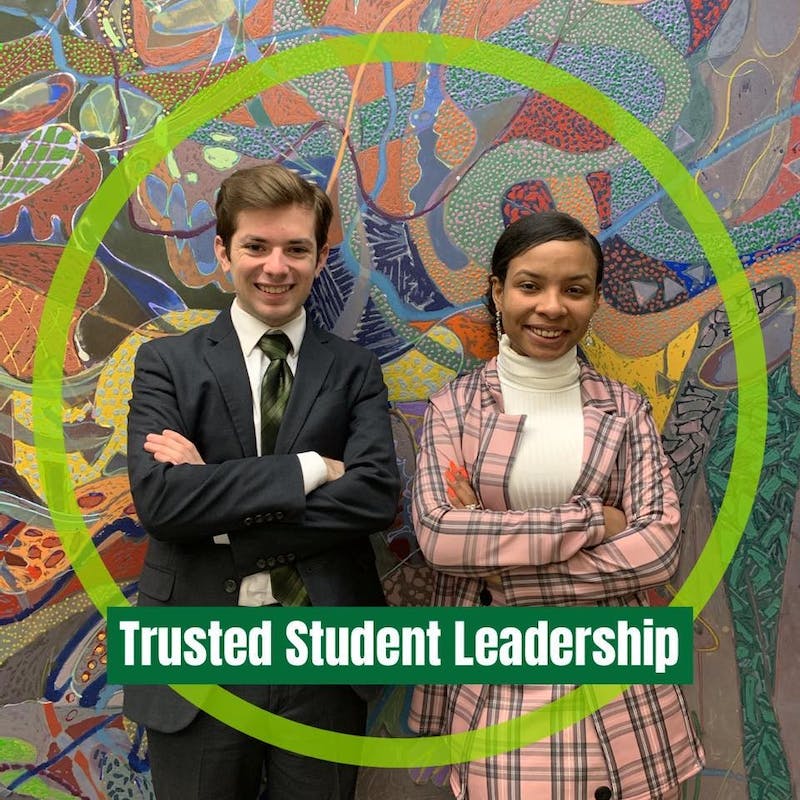