Here are the five things to take away from Eastern Michigan University’s 73-14 blowout loss to no. 11 ranked Michigan State University.

Redshirt senior Rob Bolden started his first game in two years, Saturday. He is also the third different starting quarterback Chris Creighton has used this season. Bolden was 10-of-29 for 115 yards, two touchdowns and an interception.

Redshirt sophomore Reggie Bell appeared in Saturday’s game. He did not throw a pass. Sophomore Brogan Roback (undisclosed injury) did not play.

For MSU, Connor Cook got the start. He was 5-of-6 for 83 yards and two touchdowns. Damion Terry and Tyler O’Connor also saw time under center for the Spartans. Terry was 5-of-8 for 19 yards, while O’Connor was 4-of-5 for 58 yards, one touchdown and one interception.

The biggest takeaway here isn’t necessarily that Bolden started – the offense needed a kick start and Creighton & Co. was trying to figure out who that meant at the quarterback position. It is noteworthy, however, that Bolden got so much playing time.

With Roback not playing and Bell on the bench, there was no real alternative to Bolden. As a result, he was knocked all over the field, but did manage to find some rhythm late – both touchdowns came in the second half.

With the off week, I don’t expect a starter for the conference opener to be named right away – I don’t really expect one to be named until the Thursday or Friday beforehand. I’d say, though, that Bolden has the upper hand. Stay tuned.

To put it simply, the EMU run game was non-existent, Saturday. The Eagles gained a total of 20 yards on the ground – led by Bell’s nine. Bolden gained a total of five, and senior Bronson Hill carried the ball five times for eight yards.

The Spartans gained 336 yards on the ground. Delton Williams led the charge with 10 carries for 103 yards and three touchdowns. Nick Hill carried the ball 14 times for 59 yards and a score, while starter Jeremy Langford had 9 rushes for 60 yards.

I didn’t expect the Eastern backs to do much, but I also didn’t expect them to do this poorly. At half time, the Eagles had minus 14 yards rushing – total. Michigan State is a good team, and the Spartans played like it. The Eagles have a week off before opening Mid-American Conference play against the University of Akron – the Zips have allowed an average of 91 rushing yards per game this season, so I don’t expect things to get any easier for Hill and the bevvy of running backs on the EMU roster.

There really isn’t much to say when your defense gives up 73 points to a nationally ranked opponent. You try and implement your system as much as you can, play the guys you need to play, try and avoid injuries and hope you survive until the bye week.

In addition, redshirt junior linebacker Great Ibe had a great day on the field for the Eagles – one of the few who did. He made seven tackles and was involved in quite a few plays, Saturday.

Moving forward, look for Ibe to continue to have good weeks. He reminds me a lot of Andy Malumba, who is making a name for himself with the Green Bay Packers of the NFL.

Akron has allowed an average of 304 yards passing this season, so look for Bolden (or whoever starts) to utilize the air attack – Allen and Russell stand to catch the majority of the passes, but there is a lot of talent there.

Creighton was definitely frustrated after the game – but despite that, I still have a tremendous amount of respect for the first year Division I coach. He made some good points in the press conference, and I truly believe that he will do whatever he can to make good on the things he said the team would improve on.

“We’re going to get better,” he said.

And you know what – I believe him. It might not happen right away, or even this season, but he will do what no other EMU coach has been able to do since 1987. Creighton will change the culture here. He might not win a ton of games in the process, but he’ll be the one coach that can keep this program from going where many would like to see it go at this point – off into the sunset. 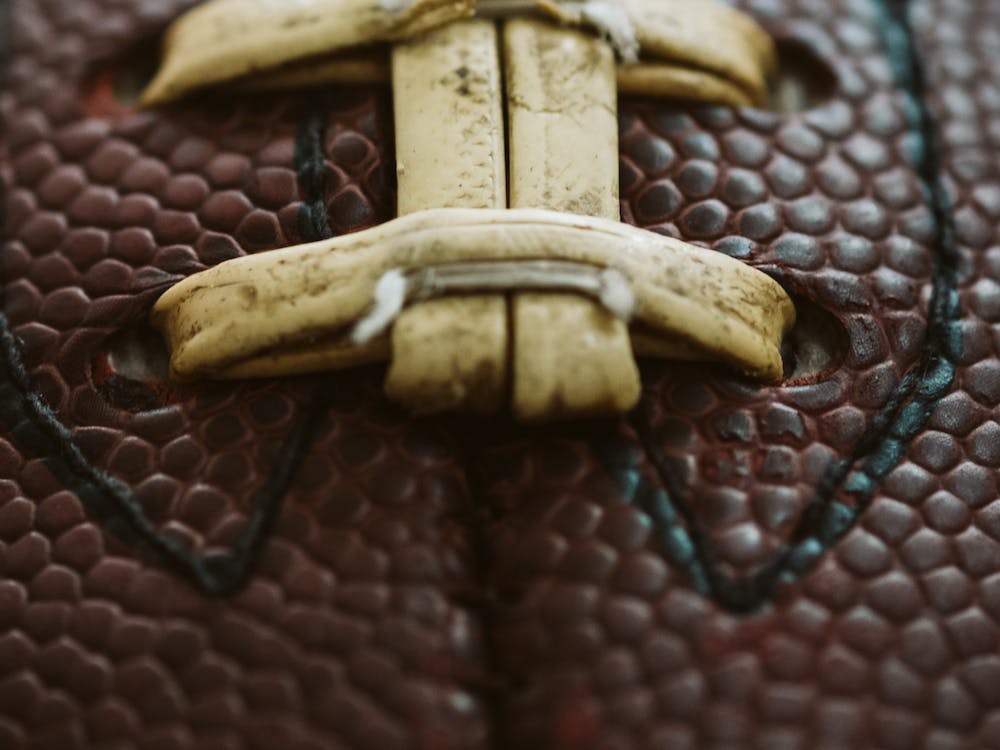