Don't put race in a box

One ought to talk about race like one talks about their mother's age: very rarely and very discreetly. Given the Census Bureau’s outdated categories, I say it’s time for one of those rare and discreet conversations.

In January 2013, Haya El Nasser of USA Today reported that “many [Hispanics] feel boxed in by the current race categories . . . 95 percent of those who selected ‘some other race’ are Hispanic.” Last July, Fox News Latino reported that Detroit’s Mexico town not only withstood the brunt of Detroit’s most recent downturns but was spearheading Detroit's economic recovery. But Detroit's growing Hispanic community gets whitewashed by the Census.

By attempting to define race with neat little boxes, the Census Bureau is forcing an increasing number of Americans to check “other,” doing a disservice to Detroit’s growing Hispanic community and to Dearborn’s already sizable Middle Eastern community. In 2010, the Census categorized Dearborn, a city where one third of the residents speak Arabic, as over 89 percent white. But with a term nebulous enough to include everyone from Morocco to Murmansk and from Riyadh to Reykjavik, it should be no great surprise that the Census categorizes Dearborn as whiter than Montana. Race is difficult enough without the government trying to define it too.

Around the 2008 election, comedian Stephen Fry asked a Kenyan man: “Are you pleased that America should not only now have a black president, but one from his people?” Fry was referring to Barack Obama Sr. “Of course,” the Kenyan man replied, “but [if] Mr. Obama [had] been elected president of Kenya, he would have been our first white president.”

In 2010, linguist John McWhorter wrote an op-ed in The New Republic: “I am not African American” McWhorter wrote; “I am black American.” Using a single label “African” to describe peoples who share little more than an ancestral homeland, he wrote, “[i]s not only illogical but almost disrespectful to African immigrants. . . who were born in Africa, speak African languages, eat African food, dance in African ways [and] remember African stories. . . ”

I am nostalgic not for Switzerland and the Alps but for the Shenandoah and the Alleghenies. Italian hasn't been spoken natively in my family for three generations, German for five. I’m not a European American - I’m a white American.

After moving to Michigan from California and finding out that “Asian” could no longer be used unambiguously to mean someone of Japanese, Chinese, Korean, or Filipino descent, I had to change my Californian vocabulary to suit Michigan demographics. Amid immigration from Latin America and the Middle East, defining “white” has becoming almost as difficult to define as “Asian,” not only in Michigan, but also across the country. Unfortunately, the Census Bureau is lagging behind the demographic curve.

It is discourteous to all involved for the Census to paint Mexicotown and Dearborn with the same brush as Frankenmuth and Hamtramck. Thankfully, the Census acknowledges there is a problem and is trying to correct it. Last March, Jens Krogstad and D’Vera Cohn of the Pew Research Center reported that “Hispanics, Arabs and people of mixed race [are] unsure of how to identify themselves on census forms.”

One solution would be to add more boxes to their forms, but adding more boxes would only give more names to the problem, not solve it. As it turns out, I do have ancestry in Castile, Spain. Maybe I’m not a Non-Hispanic White after all; maybe I’m actually a Non-Non-Hispanic White. For now, I make due by impersonating Georgians, Azerbaijanis, and Armenians - the real Caucasians - or I masquerade as a European. No, there are too many boxes already.

If the problem is the state trying to categorize an increasingly multi-ethnic America, the solution, I think, is to make the race and ethnicity portion fill-in-the-blank. The Census would do well to let people define themselves rather than putting them into not-so-neat little boxes. 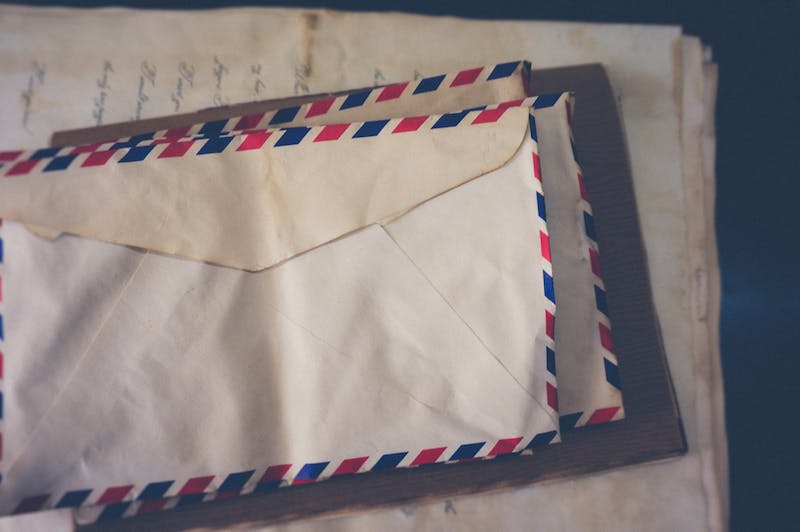