The crowd was moved on an emotional level as storytellers generously shared pieces of their personal experiences.

“Everyone has a story and even though everyone’s story is unique, someone can still relate to the story,” said one of the storytellers, Professor Arthur Valenzuela III.

The five speakers were a mix of students and faculty.

“This helps level the playing field and you get to see the humanity in professors,” said Professor of Applied Drama, Jessica “Decky” Alexander, who recruited the storytellers.

The overall theme of the night was “Homebound.” Each one of the five speakers approached the topic from his or her own standpoint.

Japanese foreign exchange student Hiroki Tanabe took the theme literally and spoke about his third year in America. He was bound to his home by a depression induced by homesickness.

He ended his inspirational story of self-healing with his take on an American aphorism, “a rolling stone gathers no moss.”

Junior Casey Sabella, a communications major, told the laugh-out-loud-funny story of the time she got stuck in her car while on top of a small wall in a Wendy’s drive-thru.

She brought the story back to the theme of the night by explaining that being home, for her, is “when you’re with the people you adore.”

Center for Multicultural Affairs Program Coordinator, Dar Mayweather started by talking about his hometown, Grand Rapids, the “city that made me and made me realize I don't ever want to go back there ever again.”

He moved through three different experiences that mean home, which for him ultimately meant “me being my authentic self.”

Valenzuela talked about his home away from home, the EMU Forensics team. He left his home in California for the team, stayed here to teach, and is now being called back home by his true family.

Jennifer Overstreet, a social work student, closed the show with the beautiful story of her cancer survival. As a mother, her Hodgkin’s lymphoma diagnosis affected a whole family. She urged the crowd to “face challenges with strength.”

“The most important part of life is learning about people,” Sabella said. “Story telling is a cool situation where you get to think before you speak but it’s still organic.”

While each speaker’s story was entirely different; they each touched the crowd with how extremely human they were.

“Some people might not have a support system and hearing someone else [give their story] might help them,” said freshman Taylor Morgan.

LGBT Resource Center Program Coordinator Mary Larkin served as MC. She engaged the crowd between stories with her witty humor. 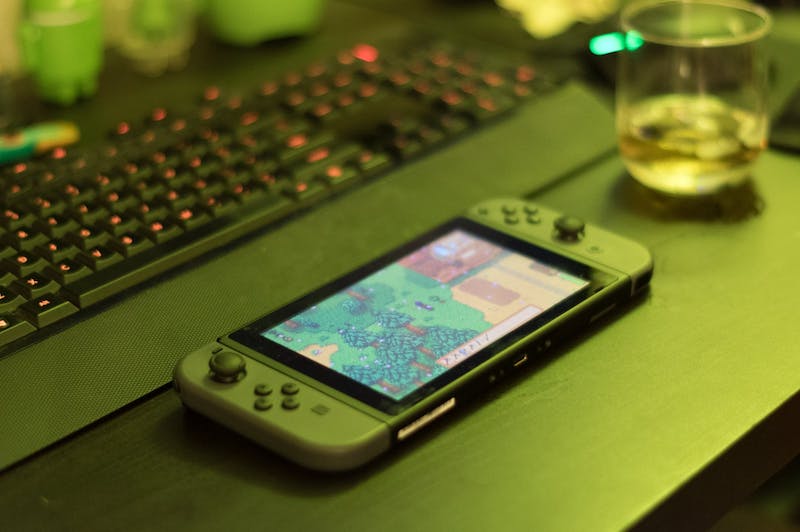 Review: ‘Stardew Valley (Mobile)’ is a great way to spend your time during the Shelter in Place order 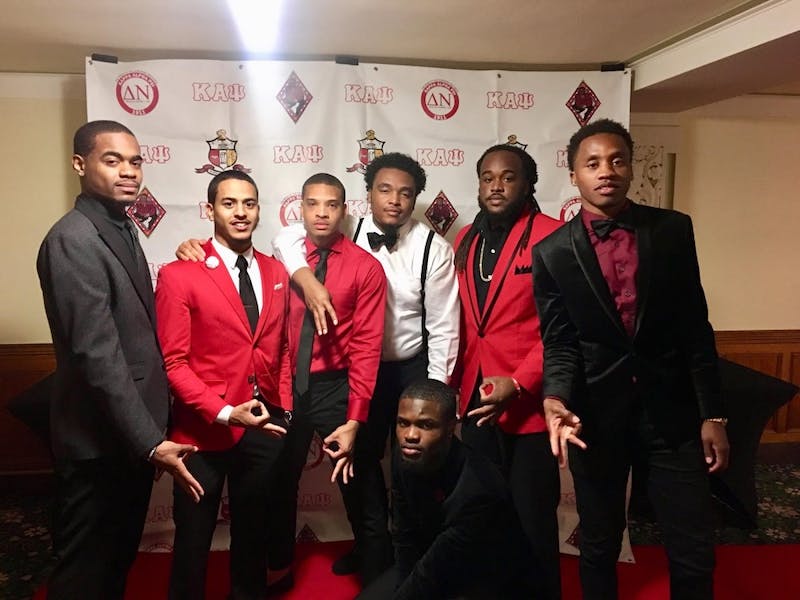