On Saturday, May 30, Eastern Michigan University hosted Carol lei Breckenridge on a five-octave clavichord performance at 4 p.m. in the Alexander Building.

Breckenridge spoke at length about 18th century music, including the pieces she played by C.P.E. Bach, J. Haydn and W.A. Mozart. Breckenridge gave a memorable performance in front of a very large organ that took up most of the Pease Auditorium.

From Bach, Breckenridge played four pieces including Fantasia in F Major, Ronda in D Minor, Ronda in A Major, and Rondo in B Flat Major.

“It is a sudden contrast piece with a dynamic effect of expression. New style was exploring contrast,” Breckenridge said.

Following Bach was a delightful piece by Joseph Haydn (1732-1809), Andante with variations in F Minor. Breckenridge described the Haydn composition as binary with a long coda attached.

Breckenridge said she usually plays the Haydn piece on Fortepiano, but playing it on clavichord “brings out the soulfulness of the piece.”

The Haydn composition was full of vibrato, which is characteristic of the clavichord. Breckenridge said she could hold the keys further down to raise the pitch and oscillate the keys to get a vibrato.

The clavichord, according to Breckenridge, is especially prized in Northwestern Germany for its “expressive qualities and the quiet individual feeling the player gets from it drawing you in.”

A poem, which described the clavichord in detail, was recited by Breckenridge’s husband in German and English from a book titled De Clavichord IV.

“Assuager softly consoling clavichord, calm my heart, deprived of my tranquility, I have not yet been made happy, I lament it to you, sing until dawn appears, until I feel no more pain,” he read.

The Saturday evening recital’s finale was a composition by Wolfgang Amadeus Mozart (1756-1791), Ten Variations on a Theme by G.C. Gluck.

“Gluck was an opera composer of these melodies who lived in Vienna around the same time as Mozart,” said Breckenridge.

Breckenridge played with the technology of a tablet for sheet music and an electronic digital pedal device that turned the sheet music’s pages.

Breckenridge played quietly and emotionally on one of the oldest keyboard designs from the 18th century that started as a small box. Breckenridge utilized advanced keyboarding skills often playing dramatically with two hands and traversing the keyboard.

Many early keyboardists in the 18th century were trained on the Clavichord. Mozart and Haydn owned Clavichords for performing and private practice.

The clavichord was described by Breckenridge as a place to go and a sorrowful private instrument to express feeling.

Breckenridge will play at the Boston Early Music Festival Fringe concert on Tuesday, June 9, at 3 p.m. at the Goethe-Institut in Boston. 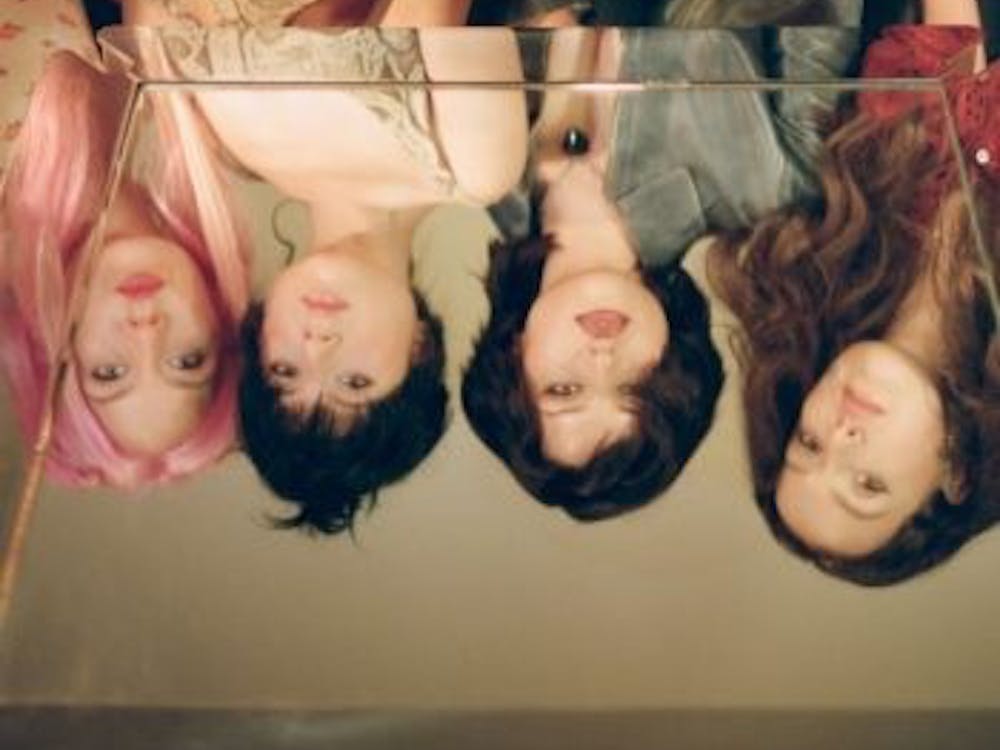