It was hard to miss the rainbow flag flying high and proud above Big Bob’s Lake House on Wednesday, Sept. 9, which marked the Welcome Back BBQueer hosted by the Lesbian, Gay, Bisexual and Transgender Resource Center at Eastern Michigan University.

In addition to the large turnout of LGBT community members and supporters who attended the event were Lou Gianino, Director of Operations at the Rec/IM and EMU’s Interim President Kim Schatzel.

“The LGBT community here at Eastern is awesome, people know they belong and that this is a safe place,” said EMU student, Chris Schimscher.

The BBQueer event wasn’t even focused on being gay, lesbian, straight or transgender at all. The event was more so about a community based on support of the individual.

“Our goal is to have a community that has visibility, that is safe and has a strong social support system,” said Mary Larkin, director of the LGBT Resource Center.

The LGBT community here at Eastern has done more than just create a safe learning environment for those who identify as LGBT; they have set an example for students of all backgrounds that a community based around support and acceptance is a community that is not only good for learning, but can also be fulfilling on a personal level.

You would think that an LGBT program that is one of the highest ranked in the country would be more boastful about the work they do, but they remain humble and confident.

“I just set up the party,” said Larkin.

The LGBT Resource Center is located in room 354 of the Student Center. 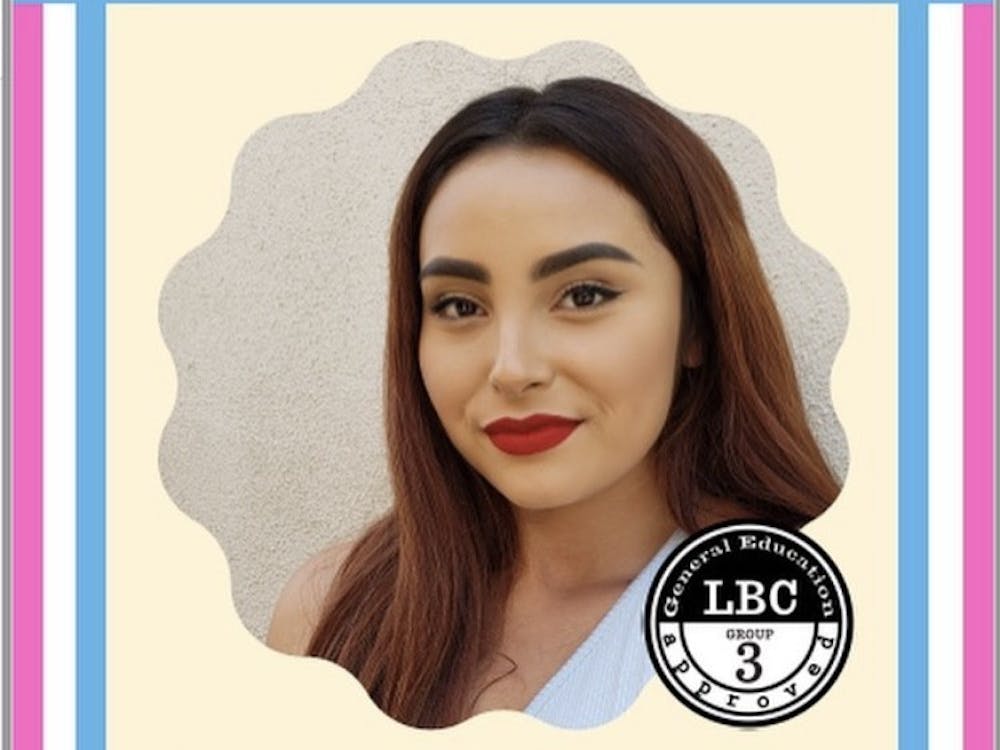