Ramone Williams given distinction of honorary captain by wrestling

By Robert Sherman
Janina Pollatz and Janina Pollatz
EMU student Ramone Williams, who was previously homeless, is named honorary captain during the match against Kent State at the Convocation Center in Ypsilanti on Sunday January 17, 2016.

The Eastern Michigan University wrestling team honored senior student Ramone Williams with the distinction of team captain on Sunday when it went up against Kent State University in a Mid-American Conference meeting.

Williams, who holds a GPA of 3.4 at Eastern Michigan, has lived out of his 2007 Dodge Caravan while working two-part time jobs and taking out loans to pay his tuition.

Sunday's meeting between the Eagles and the Golden Flashes was an enjoyable experience for Williams, who felt at home due to his past experience with wrestling during his upbringing.

“It was an honor, it’s a great experience. I’ve been around the wrestling community a little bit, so I know the deal. I like sports so tonight has just been a joy to be around,” Williams said during the meet. “I’ve had wrestling in my family so it’s nice to come out to an event.”

Williams was approached by Eastern Michigan assistant wrestling coach Luke Smith, who had read a story previously posted on MLive.com and was inspired to get into contact with Williams. Next thing Williams knew; he was being offered the honorary captain spot.

“Luke Smith hit me up, and asked me if I would like to come to their meet on Sunday and be an honorary captain,” Williams said. “Just come out to the event and be a good experience to hopefully inspire the team to do well.”

Smith, who is in his fourth year as an assistant coach with the Eagles, took the initiative to reach out to Williams.

"I read his story and found it inspiring. He sacrificed a place to live and showed courage and the ability to overcome adversity with such a positive attitude. Those are characteristics we try to instill in our own student-athletes," Smith said. "I wanted our team to meet him and be inspired by him. Sometimes you think you have a tough life but you don't realize there's a lot of people who have it a lot tougher than you.

Eastern Michigan would eventually fall to Kent State by a score of 19-14, but a statement that Williams made after the meet rang true for the squad. Williams, who has endured his share of hardships during his time at Eastern, likes to stay positive and keep pushing forward.

“I guess my experience has taught me to keep going no matter what and that there is always a chance that things will turn around,” Williams said. “As tough as it seems and as option less as your journey seems, it can always turn around. So keep that hope.” 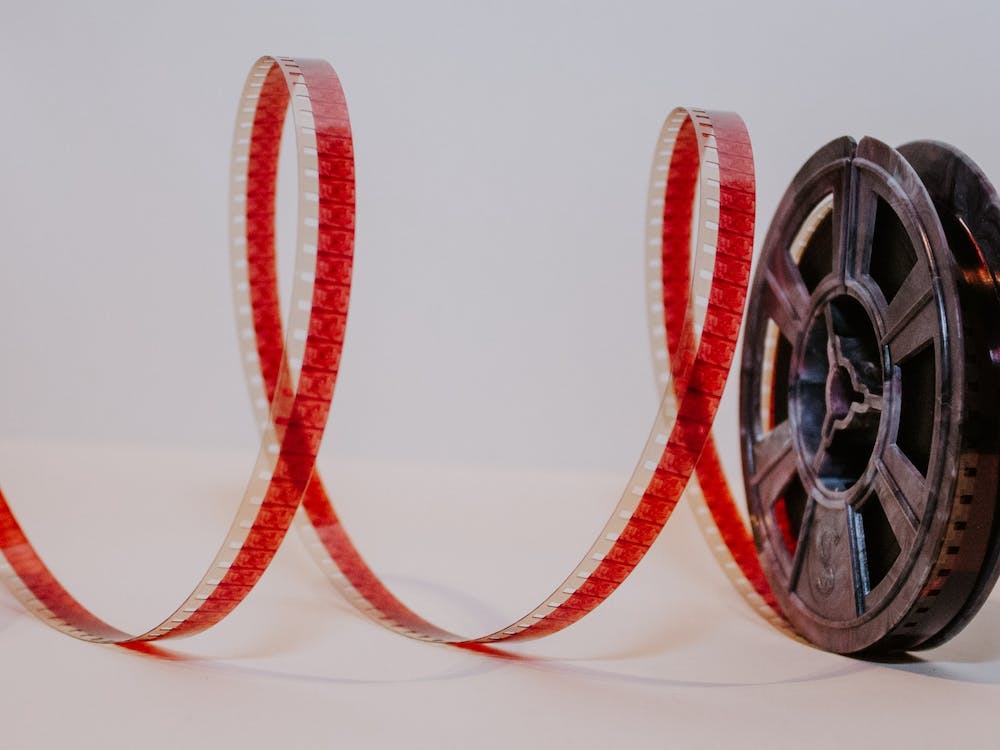