Although the world is only a few days into 2016, students at EMU still reflect fondly on past events of 2015. Whether it is the emergence of the latest technology or events that occurred around the world, students had more than enough to say about the past year.

LaBria Browder, a senior at Eastern Michigan University, reflected on the advancement of African American actresses such as Viola Davis, Kerry Washington and Taraji P. Henson. “When Viola Davis won an Emmy… that was a really big thing because she was the first to win in that category,” Browder said, referring back to the 67th Primetime Emmy Awards back in September.

Browder titled 2015 as a “year of change and growth,” coming to the realization that the ending of the year means President Obama would soon be leaving the White House.

Montgomery Hill, EMU freshman, thought the most memorable moment of 2015 was the fashion statements it had. Specifically, the infamous white & gold / blue & black dress debate which left the internet and its people arguing for weeks on end of the dress’ actual color.

“That was the most illogical debate in my opinion,” said Hill.

Kristian Johnson, EMU senior, had a positive view of 2015 as he thought about the popular phrases that popped up last year. “The phrase ‘what are those?’… It seemed like everywhere I went people were talking about that video and saying that.”

He also expressed that the words “bae,” “nae-nae” and “on fleek” were used a lot. For Johnson, 2015 was the “year of comeuppance” because of his personal goals such as getting his first apartment.

Whether it is the latest trends or honoring important people and achievements, student of EMU had various ways of remembering the year. As we continue into 2016, students continue to look forward to what the New Year has to offer. 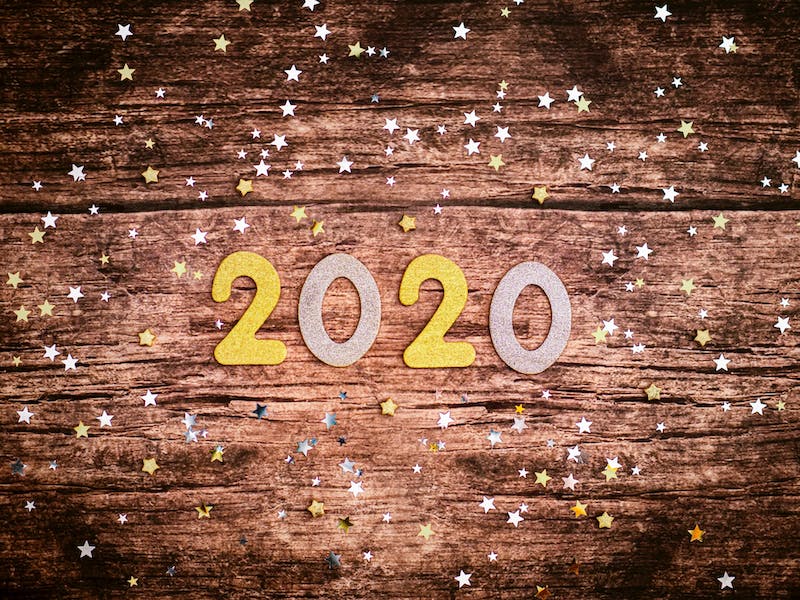 Advice: New Year's Resolutions can be made at any time