The Tony nominations make for the year of “Hamilton”

The Tony Awards air June 12. The nominations are dominated by one single show: Hamilton. There are thirteen categories for the nominations, and in trail-blazing fashion Lin-Manuel’s hip-hop-infused masterpiece is nominated for a record breaking 16 awards.

“Hamilton,” the recent Pulitzer Prize winner for outstanding drama, has been the talk of Broadway, and the country, for over a year. The fact that it garnered so many nominations was predictable. But despite the predictability it certainly deserves all the acclaim. The success of “Hamilton” has been at the expense of nearly every other show on Broadway this season. The majority of Broadway’s recent musicals deal with issues of racism, xenophobia, economic disparity, and disability, in ways that perhaps no previous season has ever done. However, they just haven’t had the widespread impact that “Hamilton” has had.

“With an alarming public acceptance of discrimination and outward hatred for minorities and immigrants in this country, I can’t think of a more incredible way to combat that ignorance than with a diverse cast portraying our founding fathers and reminding us how immigrants have been a central part of the success of our country from day one,” said Christopher Zavac, EMU graduate with degrees in Science of Vocal Performance and also Arts and Entertainment Management.

“Hamilton” dominated the nominations especially in the acting categories, where it picked up seven nominations.

Here are some of the musicals/actors/etc. that I feel were deserving of a nomination.

For example, it’s surprising that six-time Tony winner Audra McDonald was not nominated for a Leading Actress Award for “Shuffle Along”. It may be fair to say that even though it was a critically acclaimed performance, maybe it was time for someone else to take her oft-used place in the Tony spotlight.

“I was amazed at how diverse and well-deserved the nominations were”, said Pirooz Aghssa, EMU theater professor, who has been seeing shows in NYC for almost four decades. “If someone was not nominated I feel it is because it was someone else’s turn.”

The Best Featured Actor category also yielded surprises. Three actors from Hamilton were nominated, all of them phenomenal, but since Jonathan Groff is only on stage for nine minutes, there are other deserving actors. Daniel Durant, a deaf actor, broke boundaries to play Moritz in the acclaimed “Deaf West” revival of “Spring Awakening”. Also Gavin Creel, who hasn’t been eligible for a Tony in years, he’s been in long-running hit “The Book of Mormon” since 2012, and is the only one of four stars in “She Loves Me” that was not nominated.

It isn’t only actors who suffered from the dominance of “Hamilton”. “Allegiance”, a musical about the Japanese-American internment camps of the 1940’s, failed to get a single nomination.

“Spring Awakening” managed to get nominations for director Michael Arden, best revival, and lighting design. Spencer Liff, the production’s choreographer, had the task of incorporating American sign language into the movement of his actors, and he did so gracefully, creativity and with respect which deserved recognition.

Bartlett Sher’s revival of “Fiddler on the Roof” garnered nods for best actor for Danny Burstein, best revival and choreography for Israeli boundary-pusher Hofesh Shechter, but no nomination for Sher’s directing.

“American Psycho”, the stage adaptation of the 1991 novel, was nominated for scenic and lighting design; Benjamin Walker, the show’s leading actor, was arguably snubbed, as was Duncan Sheik’s smooth, chilling and savage score.

We can’t forget that there are many other productions that were brilliant, game-changing, and might have been shoo-ins for Tony nominations in any other season. Let’s admire “Hamilton” for its diversity and revolutionary take on the musical theatre genre. But let’s also appreciate the innovations of other productions. 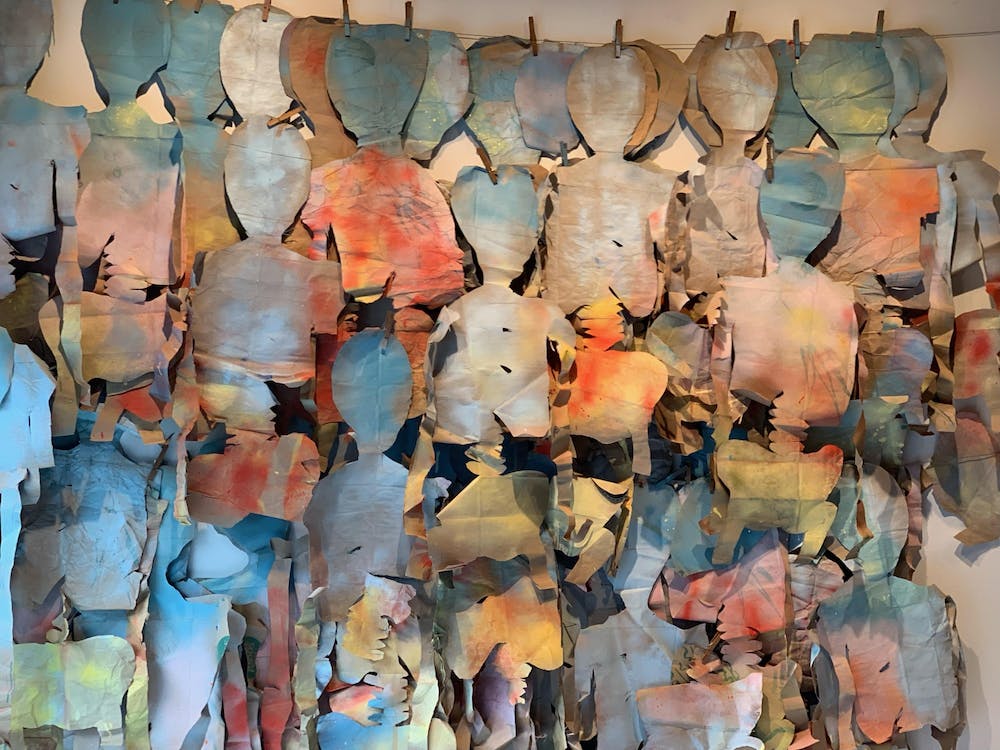 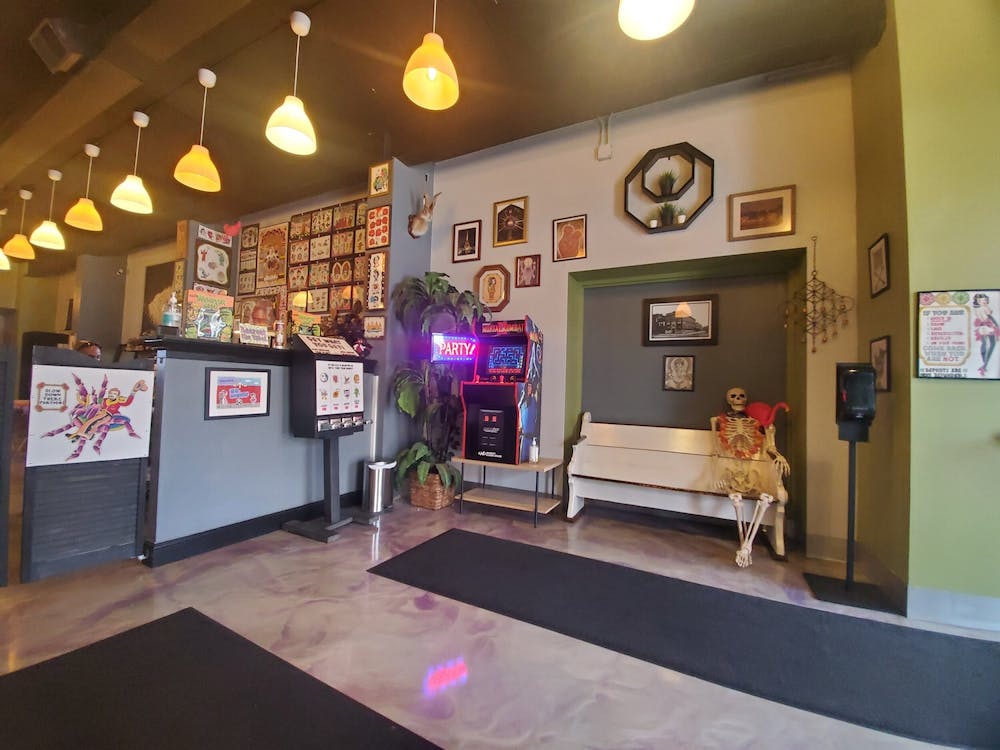