Near the entrance of King Hall, the service fraternity, Alpha Phi Omega, made a peaceful call to action through a note (pictured below) and next to the note was a variety of chalk for passing students.

Members of Alpha Phi Omega were upset and saddened to see Eastern Michigan University in the news for the recent act of hate that occurred at King Hall, and expressed how they don't feel the action or message reflects the the feelings of most of the campus community.

"We thought the vandalism was an issue that hit home. We were seeing the effects of what was going on and how it made students feel, and so our organization wanted to help out," stated Sarah Young, EMU sophomore and Service Director of Alpha Phi Omega.

As reported a few days ago, King Hall was vandalized with hate speech targeting the African American community. In response, Alpha Phi Omega encouraged everyone who read their note to write a positive and welcoming message on the sidewalk surrounding the hall.

"Our organization wanted to raise awareness and influence students in a positive way," said Director Young.

The service fraternity encouraged students to fellowship, share stories of friendship, tales of kindness, and to also show what diversity means on this campus.

"It made me feel like I made a difference when I saw that students were actually using the chalk we left to write positive messages and draw pictures in front of King Hall," stated Young.

Alpha Phi Omega’s act of leadership and service has motivated many to leave a messages written in chalk to help our campus community heal. Students left colorful drawings and kind words such as "Diversity" and "All are welcomed." 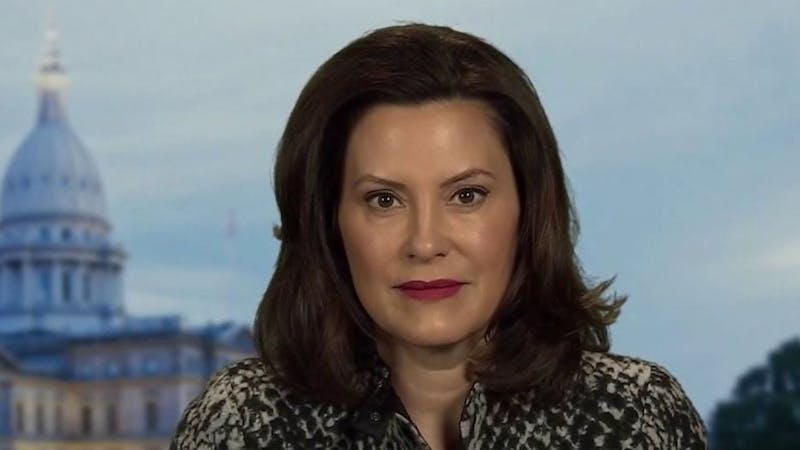