Eagles split a pair of games at home

Allen picked up his first win of the season in his nine-inning performance to give the Eagles the 3-0 shutout victory. He only allowed two hits while striking out six batters in the shutout.

Jeremy Stidham and Zachary Owings each contributed with two hits a piece and each forcing an RBI. All three of the RBIs by the team were on outs.

In game two of the double-header, the Falcons offense hit its stride on the way to a 6-2 win over Eastern Michigan.

A four-run sixth inning for Bowling Green was too much for the Eagles to handle as they struggled to get on the board offensively. Max Schuemann led the offense with his 2-3 and two RBI game.

Brent Mattson pitched five innings and surrendered four runs while also striking out six batters. James Harness and Matthew Beaton were on clean-up as they didn’t surrender a single run.

The Eagles will face off against Oakland at Oestrike Stadium to recover from their last loss. First pitch is set for 6 p.m., Tuesday, March 28. 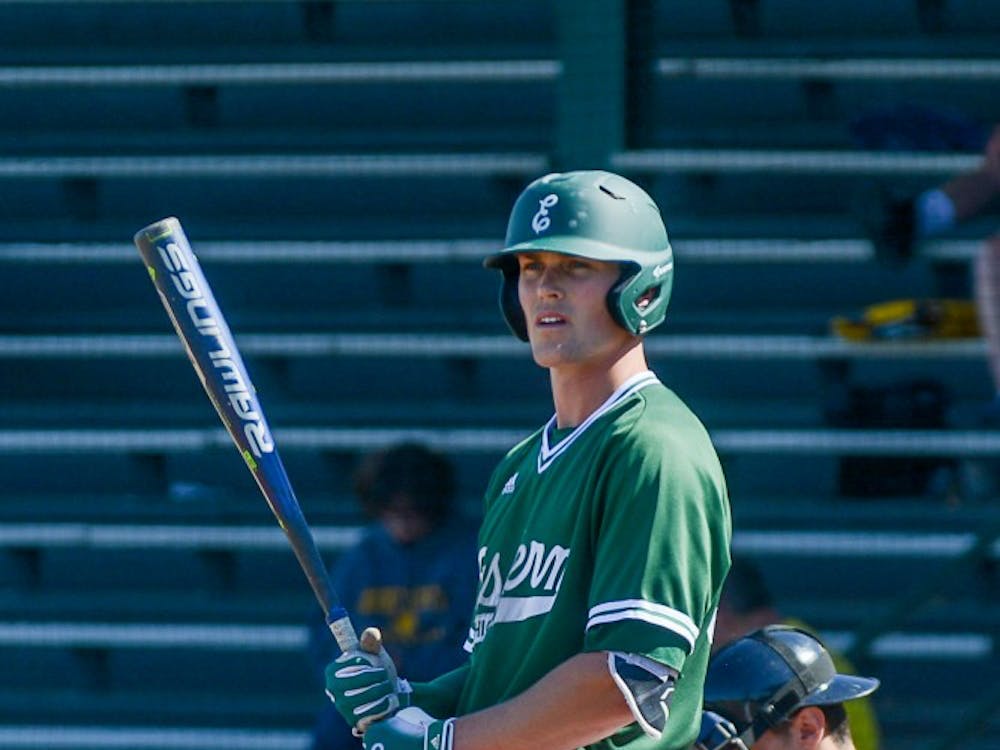