Amazon Prime’s adaptation of “Good Omens” came to a close in May, and it proved to be far from a disappointment.

As May came to a close, so did the world of Amazon Prime’s newest series, “Good Omens,” that’s based on a novel by Neil Gaiman and Terry Pratchett.

The series follows the unlikely pair of Aziraphale, an angel played by Michael Sheen, and Crowley, a demon played by David Tennant, as they try to stop the end of the world, fool their respective bosses and save mankind.

Having been on Earth since the beginning of the duo, Aziraphale and Crowley are searching for the Antichrist boy, who was brought to earth by unholy forces 11 years before. With a prophecy stating that the end times would begin once the boy is reunited with the hell hound on his 11th birthday, the pair set about teaching the child both good and evil in hopes of canceling each other out and ending up with a kid somewhere in the middle.

However, things take a turn for the worse when a mistake that could spoil their plans is discovered. The two deeply flawed characters find themselves neither truly good nor truly evil. With their way of life and friendship at stake, Aziraphale and Crowley must now find the real Antichrist child before the end of times and stop the end of the apocalypse.

Nevertheless, the demonic nun’s error in swapping the babies at the night of their birth proved to be the saving grace for the duo. Having grown up in a small country town in England outside of celestial intervention, Adam, the boy Antichrist, has developed a small group of close friends. This proves useful when fighting the Four Horsemen of the apocalypse, thus completing the task and ending the Armageddon, where the duo had fallen short.

What truly shines in this series is the relationship between the two celestial beings. Tennant and Sheen work wonderfully together as their respective angel and demon parts. Often squabbling like an old married couple, it’s easy to believe that the duo have been around each other for a long time.

Tennant’s natural swagger and Sheen’s exuberance play perfectly into their characters. With a rocking wardrobe, an awesome soundtrack and fantastic acting, the two actors make Aziraphale and Crowley jump right off the screen.

Never has a book adaption captured its source material so well. With amazing writing in the book by Terry Prachett and Neil Gainman as well as Gainman’s awesome script, the audience is left with stitches in their side from laughing so hard.

With a fun storyline, an interesting concept and awesome characters, the show is something either an angel in a bookshop or demon in a Bentley should sit down and watch. 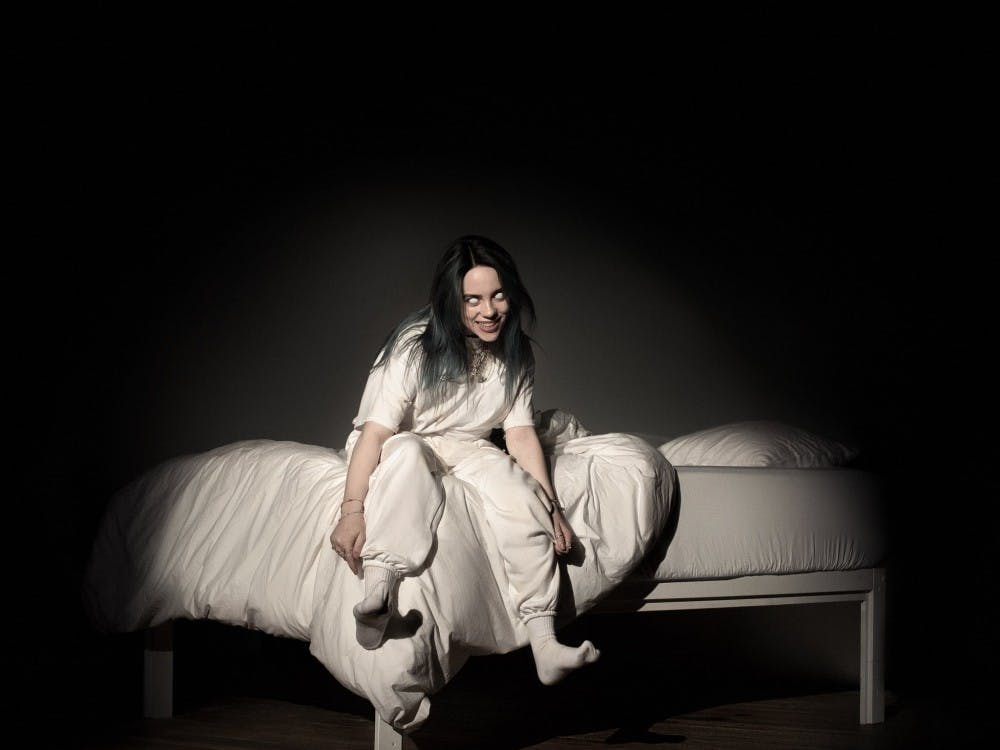