Easily recognized as the most anticipated hip-hop show of the academic year, Juice WRLD provided Eastern Eagles with an electric performance at the Convocation Center Jan. 18, which made it no surprise that Queen of R&B Trap from Ypsilanti, MI joined the stage to perform fan-favorite tracks as well as new music.

“I’ve literally been preparing all the way up to this day,” Neshae said. “I try to keep good energy around me before I do any shows, and I feel like I’m ready today.”

One day to prior to Michigan’s first snowstorm of the year, young fans from various locations across Michigan gathered outside of the Convocation Center as they were eager to see a roster full of amazing hip-hop and R&B talent: Juice WRLD, Polo Frost, Stooki Sound, Fowl, King Jazzy and Neisha Neshae.

Out of all of the acts that were approached to open for Juice WRLD, Neshae was the only female, but this is not news to Neshae as she always proves capable of standing toe-to-toe with top industry artists as she has previously joined mainstream acts for performances and tours, such as Big Sean’s “I Decided” tour.

“I feel pressure being a female everywhere I go,” she said. “It’s pressure, but it’s not going to make me crack. I like hanging with the dudes!”

Neshae is widely known for releasing hit singles like “On a Cloud, I’ma Go Crazy” and “White Sticks,” which are tracks that find the artist presenting the perfect mixture of hip-hop and R&B.

Back in 2015 was when Neshae’s breakout single “On a Cloud” stole the heart’s of music fans in Michigan and across the country; there was no way you could tune in to local radio stations and not hear “On a Cloud.” Now, much more of Neshae’s music can be heard consistently on Detroit radio stations, like Hot 107.5 and FM 98 WJLB. Neshae has made her mark in the music industry as the city of Detroit has slated the musician to be Detroit’s next singing sensation.

“I got classified right into Detroit music because they adopted me and picked up my music,” she said. “I wasn’t raised in Ypsi, I was born in Ypsi, and I spent a short time of my life going through the endeavours I did while I was out here.”

While EMU students and concert attendees patiently waited outside of the Convocation Center to gain access to the venue, Neshae was participating in a sound check on stage in preparation for the night’s performance.

“I’ll just be doing some new songs today that I haven’t really performed before, so that will be really exciting,” Neshae said. “I don’t have any dancers, so I’ll be taking the whole stage up performing with Polo Frost. Shoutout to Juice WRLD too, and it’s about to be super litty!”

Similar to every other artist in the world, Neshae started out performing at smaller venues around Michigan, but unlike many artists, it did not seem to take long for Neshae to make it to main stages and on national tours. In fact, it has been less than five years since Neshae released her breakout single, and she has already excelled to performing in arena stages alongside major musicians ranging from WJLB’s Big Show at the Joe, which was recently approved for a $10 million loan towards the arena’s demolition leading the Big Show to find a new home at Little Caesars Arena, to Juice WRLD’s show on Eastern’s campus.

“All I’ve been expressing lately is my growth,” Neshae said. “I’ve grown so much mentally and emotionally since I first started doing music. The people around me are changing. I’m manifesting different things into my life, and I think I’m more positive now. I have more confidence and I just have more fun with it. I’m not so stressed out about how people feel about me. The growth is real around here!”

Although the students on EMU’s campus come from varying locations across the world, many were born in Ypsilanti Township like Neshae herself. At a young age, Neshae found success within the music industry and has been on a rapid incline ever since. Neshae shared great words of advice with the EMU students since many students who identify as Ypsi natives find themselves heavily involved with school but still want to pursue music and build a successful music career:

“Finding that balance between doing what you love and doing what you have to do will naturally balance itself out, but the more that you focus on the things that you love to do, you will be able to fit music in in-between time. You’ll bring yourself 10 times closer to your goal, but you won’t get to your goal remaining stagnant. You just have to be able to put that pressure and that discipline on yourself to balance the two, or it just won’t work. We have to find the creativity in ourselves to do what we love to do. Do good in school. Get out of school. Get your degree, then do what you love to do.”

As previously mentioned, it is important to note that Neshae was born in Ypsilanti. Due to becoming such a prominent figure amongst Detroit’s music culture at such a quick pace, Detroit citizens tend to refer to Neshae as a Detroit artist. Although Detroit is an important element in telling the story of Neshae’s life and career, Ypsilanti is where it all started for the R&B Trap artist.

Neshae is doing anything but holding back in 2019. Not only will new music and collaborations be headed our way in the new year, but Neshae is also keeping her health and mindset in the forefront of her progression.

“I am on a new wave. I’m more awaken now to a lot of things: topics of life, trying to find a more peaceful place in life, ascension and self-awareness. My music is coming; it’s just taking me time to create it. I want to be in the right mind. I haven’t been working on my album like that, but I have plenty material for an album. I’m just not ready to drop an album yet, but I’ve got so much great music and so many features I’ve done with new people that are coming out, so people can expect the most from me this year. I’m going crazy this year.”

Reflecting upon Neshae’s last year serves as a guide to where we could see her go in 2019. Neshae notes one of her most memorable moments of 2018 being her interview with DJ Envy, Angela Yee and Charlamagne tha God on the viral digital media show The Breakfast Club; a moment that many music artists across the country wish to have and dream of seeing come into flourishment.

“My most memorable moment of 2018 was The Breakfast Club interview. Even though it was later in the year, that was one of the greatest things I’ve ever done! Not all artists get on the show so that was amazing for me. Being able to tell my story and give people insight on who I am and where I come from; that was great.”

“Ced, on my team, hooked it up with Angela Yee, and she’s been rocking with me and Rocky B from the city for a minute,” Neshae said. “She’s doing a female documentary that we can look forward to. We linked up with her and hung out in New York. It was amazing! I also did “Lip Service” with Angela Yee.”

Surprisingly, Neshae went on to reveal that the interview took a toll on her. “That was an experience for me; opening up and releasing those pains that I haven’t touched on in a long time. When I got home, I was so sick. I had the worst cold and I don’t even eat meat so I never get sick. I knew it was a spiritual thing opening up like that, but it was beautiful and I can’t wait to inspire more people with my story. That was great for me.”

To this day, Neshae continues to thrive, grow and connect with others through her music and positive outlook on life.

Keep up with Neshae on all social media platforms @NeishaNeshae.

View the full photo gallery from the Juice WRLD concert below: 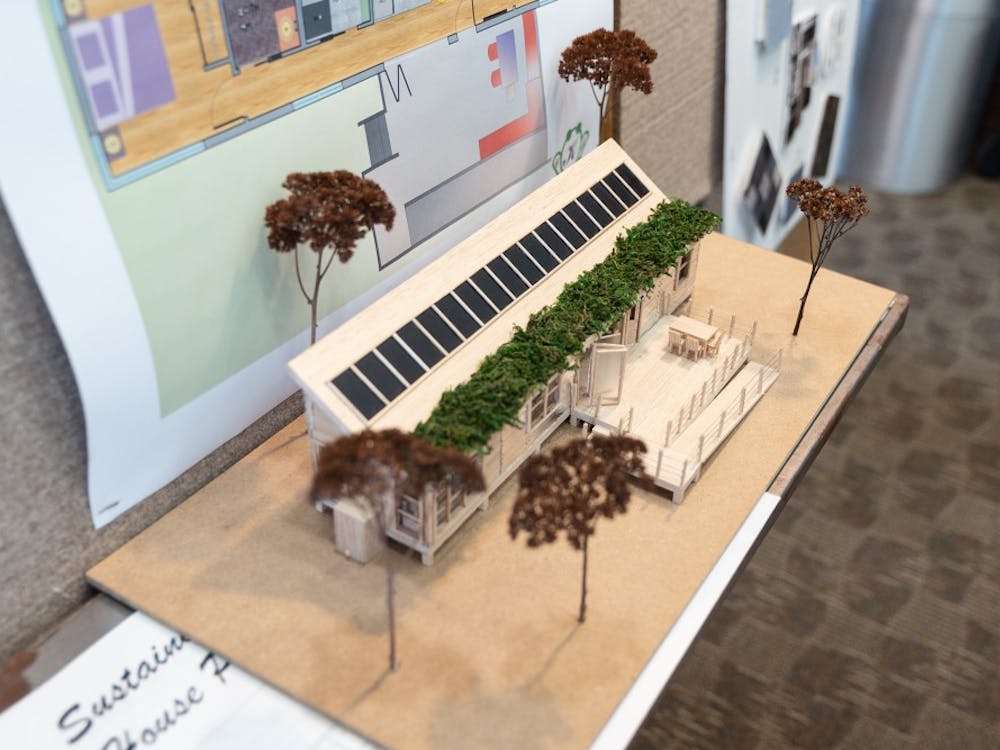