Ypsilanti's 90th annual Fourth of July parade made a bang

The Fourth of July parade has been an Ypsilanti tradition for 90 years.

Ypsilanti kicked off the Fourth of July with their 90th annual parade this year, which happens to be the longest running parade in Michigan.

The parade began on the corner of Oakwood and West Cross Street and ended on Rice Street.

Many local Ypsilanti businesses and organizations participated in the parade; some with wacky vehicles and others with floats. The Lincoln High School marching band, local veterans, fraternities and of course the “Cheeseburger Queen,”  were just a few of the many groups that walked down Cross Street.

Hundreds of people of all ages showed up to join the 4th of July tradition.

“It is nice to see the entire community get together to celebrate independence,“ Castro said. "I enjoyed seeing all the organizations and it’s a great opportunity to get their names out there.”

Alana, a local Ypsi mother of three said she has attended the parade since she was a kid.

“It is always a good experience for the whole family,“ she said. "I love bringing the kids and seeing their faces as all the wonderful participants march down the city.” 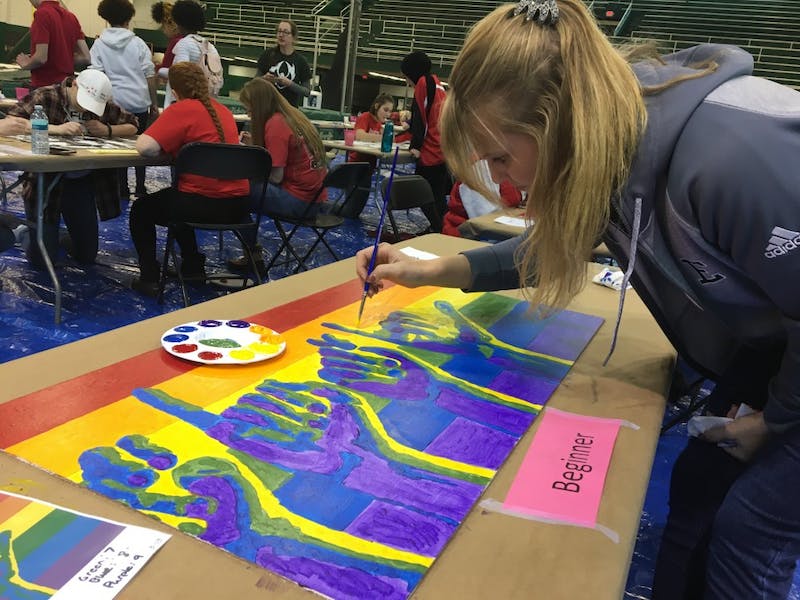 EMU comes together to paint history