Ypsilanti's Elvisfest has remained a fan favorite for the past 20 years.

By Andrew Lenzo and Megan Girbach

Elvis fans from Washtenaw County and beyond gathered in Depot Town on July 19 and 20 to honor the life and music of Elvis Presley. This year was a very important one, as it marked the 20th anniversary of the first Elvisfest in 2000.

Wanda Smith has been involved in Ypsilanti’s Elvisfest for 19 years. She served three of those years running the children’s area and the remaining 16 as Entertainment Chairperson. As chairperson, it is her job to hire talent.

“We have Elvis Tribute Artists that represent the different eras of Elvis music ... the 50s hip-shaking era, the movie era, the 68' comeback era, and the jumpsuit concert era,“ Smith said.

If one were to attend the festival, they would have had the chance to see Chris Ayotte perform. Ayotte is not only an Elvis Tribute Artist, he also performs tributes to artists like Frank Sinatra, Dean Martin, Bobby Daryn, Nat King Cole, Neil Diamond, Harry Connick, Jr. and more.

“Since an early age, I was drawn to Elvis and his unmistakable voice, so distinct, rich and rhythmic,“ Ayotte said. "Elvis redefined music when he came on the scene in the 1950s and he has no equal. For Elvisfest weekend, I performed a 50s set, a 70s set, and hosted the gospel hour which showcased several ETA's performing Elvis' Grammy-award-winning gospel songs.“

This was Ayotte’s 16th consecutive Michigan Elvisfest in Ypsilanti.

“I was fortunate to have won the Director's Choice contest back in 2004 and they have invited me back every year since,“ Ayotte said. "In addition to Elvis tributes, I enjoy performing variety shows that blend legendary music, impressions and comedy. It's fun because there's a little something for everyone.“

Elvisfest isn’t only known to bring Elvis fans together, it also allows them to give back.

“We are a 501(c) 3 non-profit organization,“ Wanda Smith said. "Because of the festival, we can donate money to Ypsilanti Meals on Wheels and Habitat for Humanity of Huron Valley."

A special tradition that takes place at Elvisfest each year is the candlelight-vigil, honoring the life of Elvis Presley.

“A moment of silence [is done] for Elvis and one of the tribute artists sings a song in memory of [him],“ Smith said. "From the stage, all you see in the darkness are lighter and cell phone lights. It is a beautiful moment. This is something we do for the fans that will not have the opportunity to go to Memphis to pay their respect to Elvis."

Elvisfest has attracted fans all over the county and beyond for the past 20 years and will for many more. 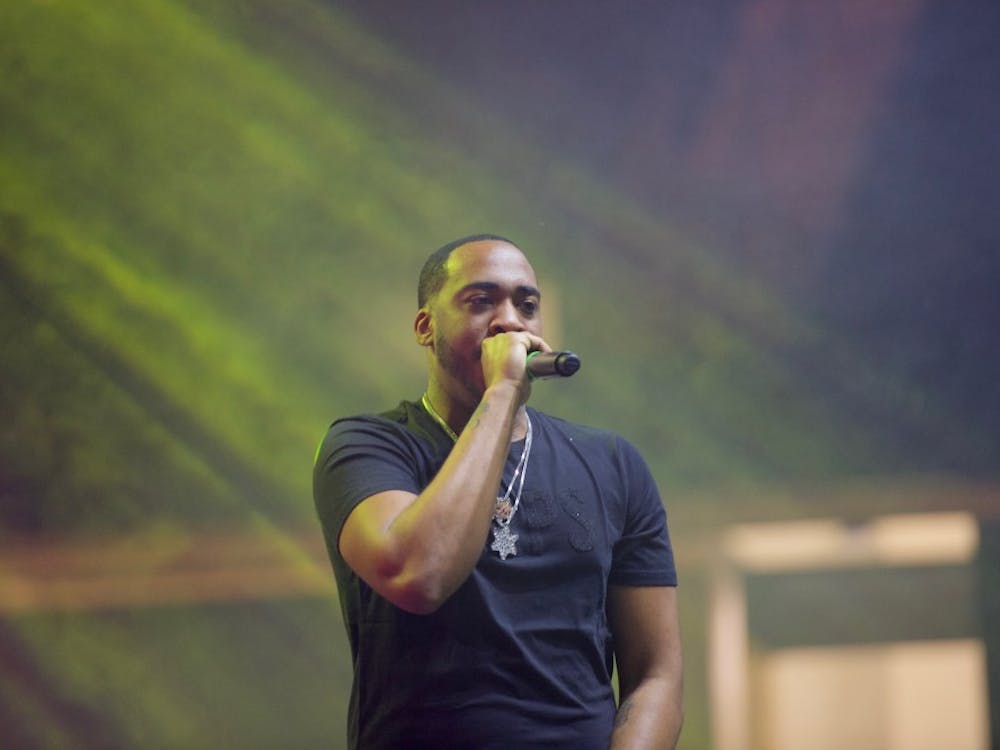