The Swedish pop star’s fourth studio album contains some of her most heartfelt and vulnerable lyrics but still has sounds that can make you dance through the night.

“Anywhere U Go,” Tove Lo’s music can make you feel empowered and confident. Whether you’re driving with your friends in the summer or looking to set the mood for a sensual night, almost all of her songs are perfect for any informal setting.

Her fourth studio album, titled Sunshine Kitty, was released this past Friday, September 20th. The album includes 14 tracks, all of which discuss relationships and the confusing twists and turns they can create.

While she usually portrays herself as the one in control in most of her romantic encounters; in this album, she talks more about being vulnerable while in love, as well as the heartbreak and fear that comes with it. Not only is she herself evolving but so is her music style and lyrics.

She begins the album with an intro titled “Gritty Pretty,”  where there is a phone call containing Italian dialogue. In an interview with Apple Music, Lo uncovered that a certain character in her life, Mateo, is the one receiving the phone call in this track. “His friends support him through his breakup with Uma, and Uma is my best friend who calls me in the ‘Glad He’s Gone’ video. There are little connections that show that the album is one world,” she states.

The Swedish artist released the LP’s first single “Glad He’s Gone,” at the end of May and fans have been anticipating this follow up project ever since. In the song, she talks about having a friend who is in a toxic relationship. “Did you give into his ego? Yup. I think you know it’s time to let go. You’re better off, I’m glad that he’s gone,” she sings. After she sees her friend giving into tons of things her partner demands, when she finally leaves him, Tove is glad to have her friend back.

This can be something that can be really hard to witness, especially if you feel like a partner is using your friend and they don’t see that what they’re participating in is unhealthy. You always want what’s best for those close to you but you also don’t want to overstep.

Later, she released two more singles including, “Jacques,” and “Bad As The Boys.” In the album’s third track “Bad As The Boys,” Lo, along with Finnish pop artist ALMA, discuss their sexuality. They talk about having a relationship with a woman and thinking it would be different but realizing the girl is “just as bad as the boys.”

One thing I love about Tove Lo is how open she is about her sexuality, not only just in terms of sexual preferences, but her general feelings surrounding sex as well. She talks about how sex can be casual or can mean everything with the right person.

The song “Equally Lost,” discusses this topic and also includes an emerging artist and R&B singer Doja Cat. In the track, the two rising women talk about wanting to hook up with someone just for the night without involving feelings, so that they can forget about all of their problems for the moment.

Lo talks about the more romantic side of intimacy in the song “Sweettallk My Heart”. "This song is about being happy with the ability to be naive when it comes to love,” she says. After writing this song, she was able to come to a realization about the direction in which her fourth album would be going.

Compared to her last album, BLUE LIPS, this album is more upbeat and happy. While this can obviously be a positive thing, I think she should have done better on including a wider variety of sounds and tempos. This was also one adjustment I would have made to her Lady Wood album and the main reason why BLUE LIPS is my favorite project of hers.  Like that project though, the last few songs are more heartfelt and personal, even if the first listen doesn’t make them out to be.

“Man, everything you say means more when you say it. Damn, read into every line and make you explain it now,” she sings in the second to last track “Mistaken.” If you take a deep dive into any of Lo’s lyrics, you will notice that she goes into detail about all of her experiences. This is something that I personally enjoy a lot because you are able to feel even closer to the artist.

Some of my favorite lyrics from this album come from the songs “Come Undone” and “Shifted.” Lo’s lengthy, in-depth verses make it so that her songs don’t become quickly annoying and too repetitive like many pop songs can be. However, she still has tons of bops and catchy hooks as well.

If you haven’t had a chance to check out Tove Lo’s music, I strongly encourage you to do so. In terms of sound and individuality, I believe she is unlike any other artist. While I don’t personally think that this album is her strongest, all of her projects are amazing and have their own uniqueness to them.

D. Vaughn The Illest Speaking the Truth for Napoleon Complex 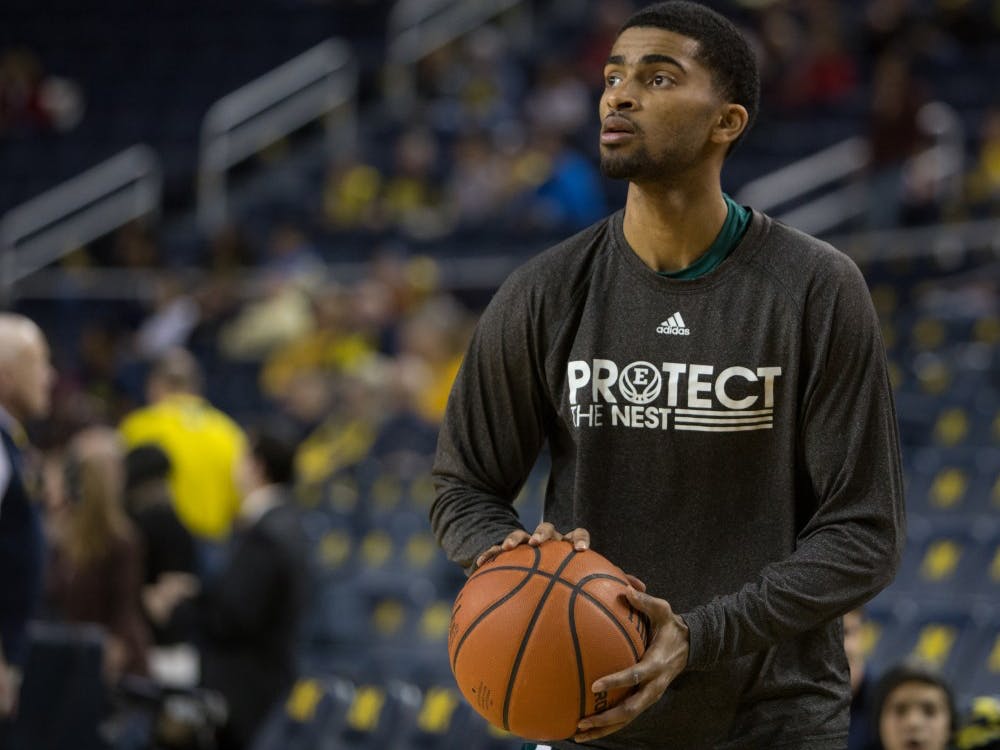