An EMU Student against Gun Violence

An EMU student is making changes in our community.

When it comes to guns in America, the State of Michigan is no stranger. Since 2017, over 11,000 deaths have been related to firearms. There are 993,026 Concealed Pistol Licenses (CPL) holders out of a million in the state of Michigan as of April 2018.

The City of Ypsilanti shares a history of gun violence. Whether it happens outside of campus or on-campus, gun violence is around us in our own communities every day.

Joseph Pettigrew is an EMU student who is asking questions about the right to legally carry a firearm. He is active across metropolitan areas in Michigan, one of the areas being his hometown Flint, Michigan. Pettigrew became aware of gun violence in his community when his father became a victim.

This tragic event inspired Pettigrew to start asking more questions about how gun violence affects our communities. He began to take action and start a campaign for gun violence awareness by talking to the youth and networking with different political figures such as Sheldon Neely and U.S. Senator Corey Booker.

"When I started to become involved with the gun control activists community, I discovered that there wasn't a lot of young people like me involved," Pettigrew said.

Pettigrew is also working with local talent in the Flint, Michigan areas to help spread knowledge on gun violence, the right to vote, laws on guns, and much more self-knowledge among minorities and youth. He owns his own media outlet, blackscopesmedia, and encourages youth and his fellow peers at EMU to be more involved with voting. When it comes to voting, his host a watch-party and helps peer register to vote.

Pettigrew is focused on earning his degree in public relations and then creating a bigger platform for gun violence awareness without the Metro-Communities in Michigan.

"Gun control isn’t the all be all,“ Pettigrew said. "We must focus on giving students a new hope at life, new opportunities. Too many souls are being lost." 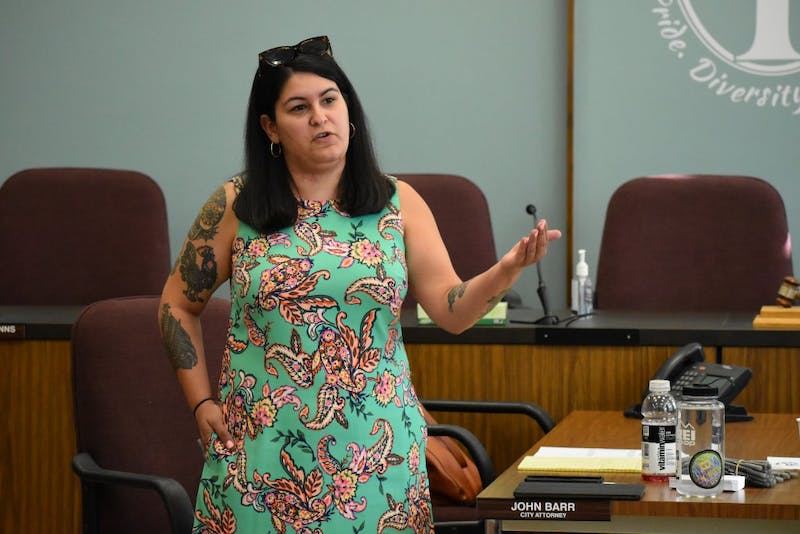 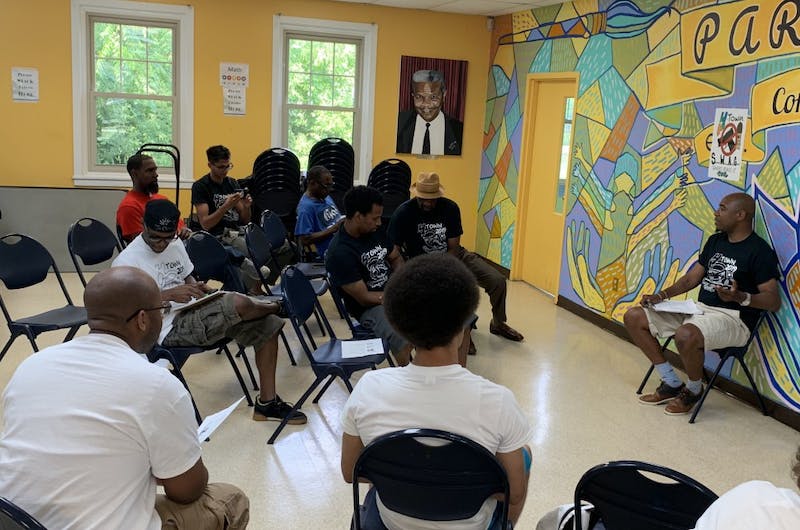