The two suspects in the Pease A-1 lot armed robbery and carjacking incident have been arrested. The stolen vehicle, a 2010 Dodge Charger, was recovered.

The Eastern Michigan University Police released an update on the armed robbery/carjacking incident that occurred Oct. 1 at 10:31 p.m. in the Pease Auditorium Lot.

According to EMU police, the two suspects were arrested and the stolen vehicle, a 2010 Dodge Charger, was recovered.

“Video surveillance, enhanced security lighting and the cooperation from area police agencies were crucial in the success of the investigation,” police said in an email to the EMU community.

EMU police also stated the weapon held by one of the suspects was an air-soft type pistol.

The victim is an EMU student who was walking to his car which was parked in the Pease A-1 Lot. Two individuals approached the victim with a gun (now known to be an air-soft) and demanded his car keys and money. The two suspects then fled the scene. No injuries were reported.

The investigation is still ongoing and will be updated as more information becomes available. 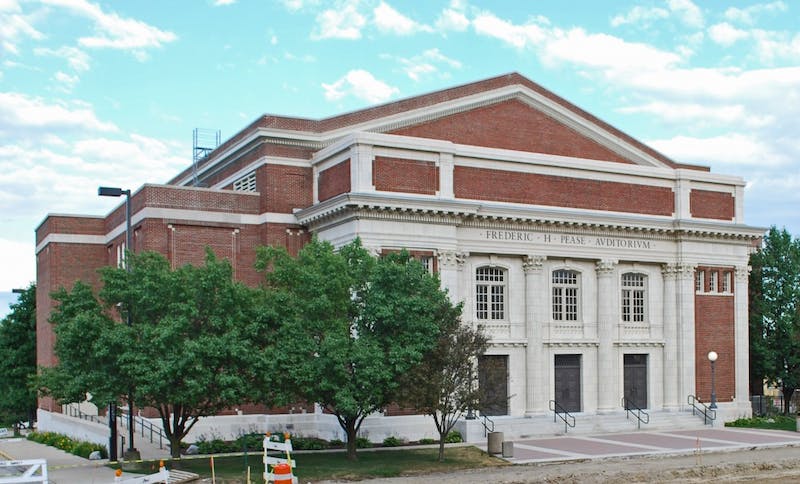