By Megan Morrison
Jessi Kwek
Vociferous Dom belting out the vocal performance that got him a standing ovation and first place at the In Living Talent show.

Demeatry Dominick Brooks, who goes by the stage name Vociferous Dom, took home the top prize at the In Living Talent show on Monday, Oct. 7. His vocal and trumpet performance of “Feeling Good” by Nina Simone won him the grand prize trophy and $50 Visa gift card.

Brooks started playing the trumpet in fifth grade but he did not start singing until the end of high school. He is now the lead male vocalist in the EMU Jazz Ensemble and is the Vice President of marketing for the Summit Street A Capella group.

When asked how winning made him feel, Brooks laughed and said he was surprised, happy and grateful. He hadn’t been planning on performing in the talent show but a member of the Bronze Beauties reached out and asked him to do it. It was a way for him to put himself out there but this isn’t the first performance Brooks has ever done.

He sang the National Anthem at the Detroit Tigers game on Aug. 13 for TRUEMU night. That performance at Comerica Park was his first time singing for a crowd.

“Performing at this event was such an enriching experience. I really love how live and energetic the crowd was and it truly was fulfilling just being able to perform for that crowd and them being so welcoming and inviting,” Brooks said, reflecting back on the previous night’s show.

The In Living Talent event was hosted by student organizations Bronze Beauties and Kings of Color to kick off Black Homecoming week, with students Coriana Howard and Damon “Dame” Calhoun hosting the show.

The talent show, held in the Student Center Auditorium, brought in a large crowd that filled the entire auditorium. With over 250 students attending, the crowd had great energy and liveliness.

The other showcase performers included J. Santino, Juwan, Gucci Lando and the G.E.M.Z. There were a variety of talents including dancing, singing and rapping. A panel of judges also addressed each performer after their act to give them feedback. The judges panel included TaQuinda Johnson, Desiree Walker and Aliya Ali. Walker and Ali are students, while Johnson is the Social Media Strategist for EMU’s Division of Communication.

Overall, Brooks said he is grateful that he decided to perform. “I truly do enjoy performing at events such as this and I think that the EMU Black Homecoming events are just so great because the black community on campus is so unified and supportive of others.” 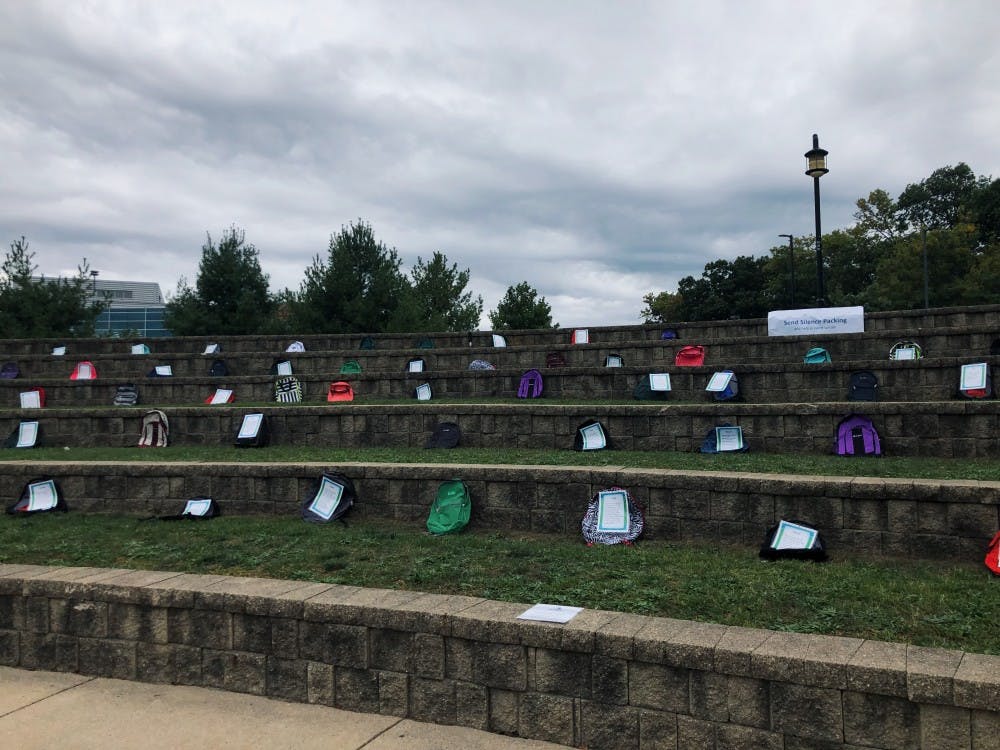 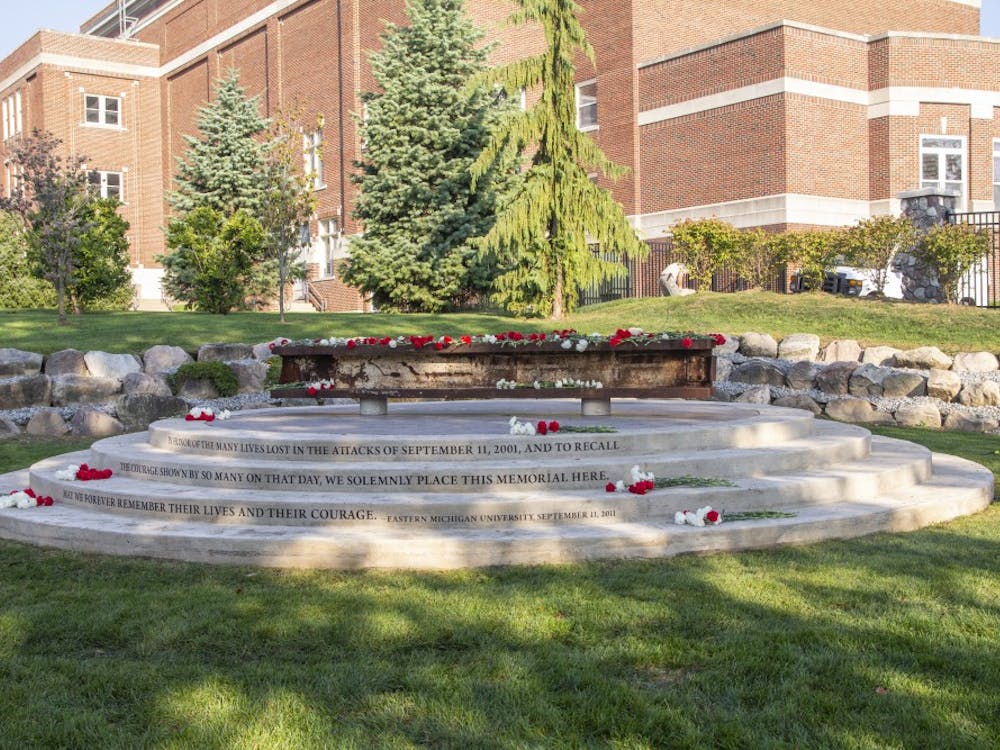