From sexualization to racial issues, this R&B artist covers tons of important topics on new LP.

“Soon Az I Get Home,” I am putting Brent Faiyaz’ new album on repeat as loud as possible through my speakers. Two weeks ago on Friday, February 7, this R&B/Soul artist released his second studio album titled F**k the World.

New and old fans have been waiting in anticipation for the new project since both of its singles dropped months ago. “F**k the World (Summer in London)” and “Rehab (Winter in Paris),” along with their official music videos, set the tone for the unique sounds and styles of the LP.

All 10 tracks on the project discuss topics ranging from systematic racism to the relationship between love and sex in just under a 30 minute running time.

The opening question and theme throughout this entire album begins with the first lyric of the first track “Skyline.” “Do you know what makes this world go ‘round?” Faiyaz states. In an interview with Vice, he says, “I ask myself that every day. Anyone who has some sort of awareness should ask themselves what makes this shit go around.”

"There are ways to be sexual and still be intellectual about it." https://t.co/3tKKzIa2m0

The way Faiyaz questions himself and the world around him is very real and powerful, which I think is something that really makes his work better and more personal.

The next track “Clouded” entails more internal questions as the artist sings, “Is anybody gon' remember me? / If I go tonight, I doubt the world would change / I just pray they don't forget my name / Is it game rules? I can't lose / When it's all said and done, will I still be cool?”

Whether you will make an impact or leave a legacy is something many people think deeply about and take pride in. Talking about these important impactful topics that everyone can in some way relate to shows Faiyaz’ talent as a writer.

“Sometimes I contemplate some things my heart can’t take / Why do we hurt one another? Fight our brother, kill, and rape? / Love can trump it all,” Faiyaz sings on “Let Me Know.”

Not only does he include a variety of topics, but also shows his versatility through displaying different genres and sounds as well. The album is self-produced and full of unique styles including rap, r&b, hip-hop and soul vibes all wrapped into one.

The video for “Rehab,” features popular female artist Kehlani and portrays an interesting dynamic between Faiyaz and many different women. The song talks about a woman being addicted to drugs then later becoming his “drug.” The metaphor of love or a person being a “drug” is widely recognized and is uniquely displayed through these lyrics and videos.

During his Vice interview, Faiyaz is asked if he worries about his messages being overpowered by hypersexuxalization, which is something very apparent in most of his music.

He responds that “there are ways to be sexual and still be intellectual about it,” which I believe is interesting for both listeners and creators to think about. Faiyaz says his personality is naturally “sexual” already and he won’t change that for his work even if it changes the way people think of him.

While many people believe artists just sexualize themselves as a way to gain fame, it can simply just be something they want to include in their creativity regardless. However, these sexual topics do make Faiyaz’ music meant for more mature audiences.

He has stated that F**k The World is just a little something to hold us over until his next album titled Make It Out Alive is released, and I am definitely even more excited to hear more from him now. This project has shown Faiyaz’s talent as not only a singer, but a writer, producer and all-around artist as well. I anticipate he will gain even more recognition soon as it is definitely well deserved. 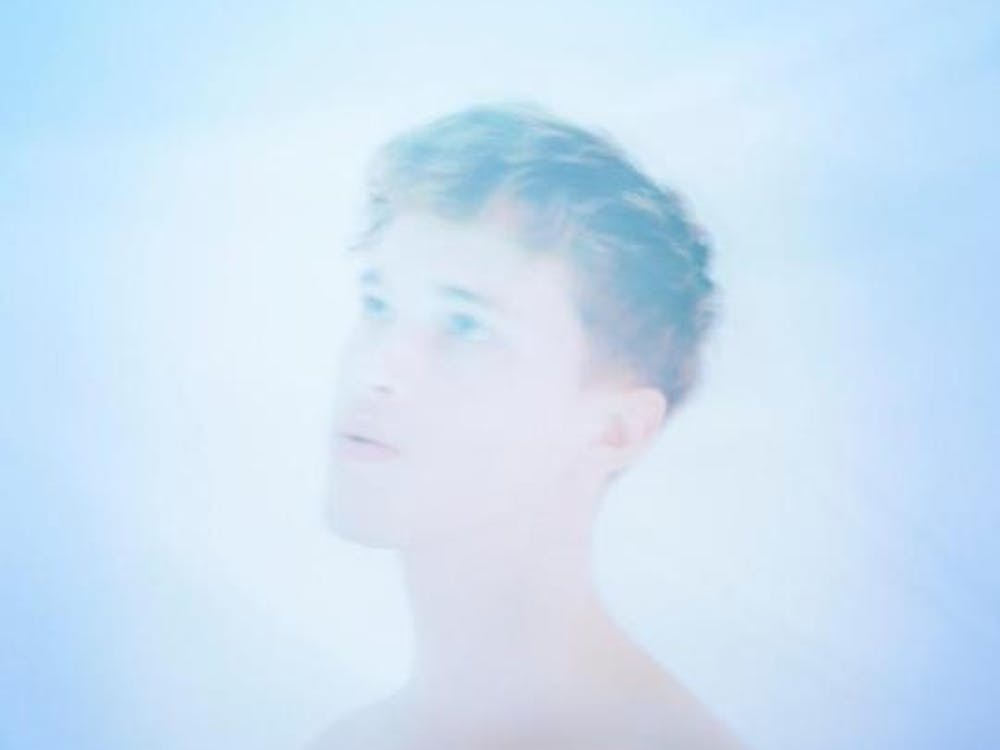