A national pilot shortage is currently facing the field of aviation, and the shortage is only expected to grow in the future.

As the year 2018 set new records for flights, more planes and airports are being filled. With that more flights and destinations are being added to this day, but when there is a shortage of pilots that is a problem.

The pilot shortage is being felt by every airline. The Federal Aviation Administration reported in 2017 there were 609,000 pilots in the United States. That number is down 30% from 30 years ago, from 827,000 pilots. The number of passengers has grown that same period time has grown (via WJLA.com).

Speaking with Eastern Michigan University student Anthony Castro, an aviation management major and a private pilot, he stated how he believes this is a frightful situation.

The following image is of EMU aviation student Anthony Castro from his Instagram profile.

Today, November 8th, 2018, I completed my first solo.✅ One of the major milestones yet to come in my life. I’ll get back to y’all when I get my official certificate in about 5 months! ??‍✈️

"The most reliable form of transportation in our generation are airplanes. If our shortage continues, many airlines are going to be forced to cancel flights and even cancel routine routes altogether. The same goes for on-demand corporate charter carriers,“ Castro explained regarding the shortages affect on air travel.

"These charter air carriers are the go-to when it comes to VP customers since flights to virtually anywhere in the world are available to them. This is not only lost business for the airlines and charter air carriers but for many corporations who rely on aviation to transport their people everywhere for meetings. Overall, it could affect a big chunk of our economy,” Castro continued.

The FAA’s (Federal Aviation Administration) mandatory retirement age for the airlines is 65. Many of the pilots flying in the skies are, or are getting close to that age and will be forced to retire. According to The Boeing Company, a manufacturer of planes, 804,000 pilots will be needed in the next 19 years or so. With senior pilots leaving, this leaves the industry looking for students to train.

Flying is getting better due to the evolving technology on flight decks, allowing training to be easier than before. Although the experience to fly and flight training is fun to some, there is little to no motivation to train due to high training costs. A single flight in a Cessna 172 training aircraft can cost up to $400 including instruction for an hour and a half flight. Due to high costs, this leaves many student pilots from finishing even the lowest certification of a Private Pilot Certificate.

According to castro to be an airline pilot, you need an ATP (airline transport pilot) certificate. In order to obtain this certification you need 1,500 hours of flying to qualify, but you can get that reduced to 1,000 hours if you train at A Part 141 flight school, which is the Eagle Flight Centre (EMU). "If you do training there, you can go apply for an R-ATP certificate or restricted-airline transport pilot certificate when you go get an airline job,” said Castro on how Eastern can be a great opportunity to become a pilot and help the shortage.

“Eastern’s program for aviation can be very expensive for many students. The program can also be very fast-paced and some will have to constantly repeat lessons, which adds even more to the costs. It costs around $64,000 for just the flight training alone at EMU, not including normal tuition,” said Castro when talking on the struggles students go through when wanting to become a pilot.

Some will say that the cost of being a pilot is in relation with the shortage. The nation will be needing more pilots, but the struggle of costs are still relevant. 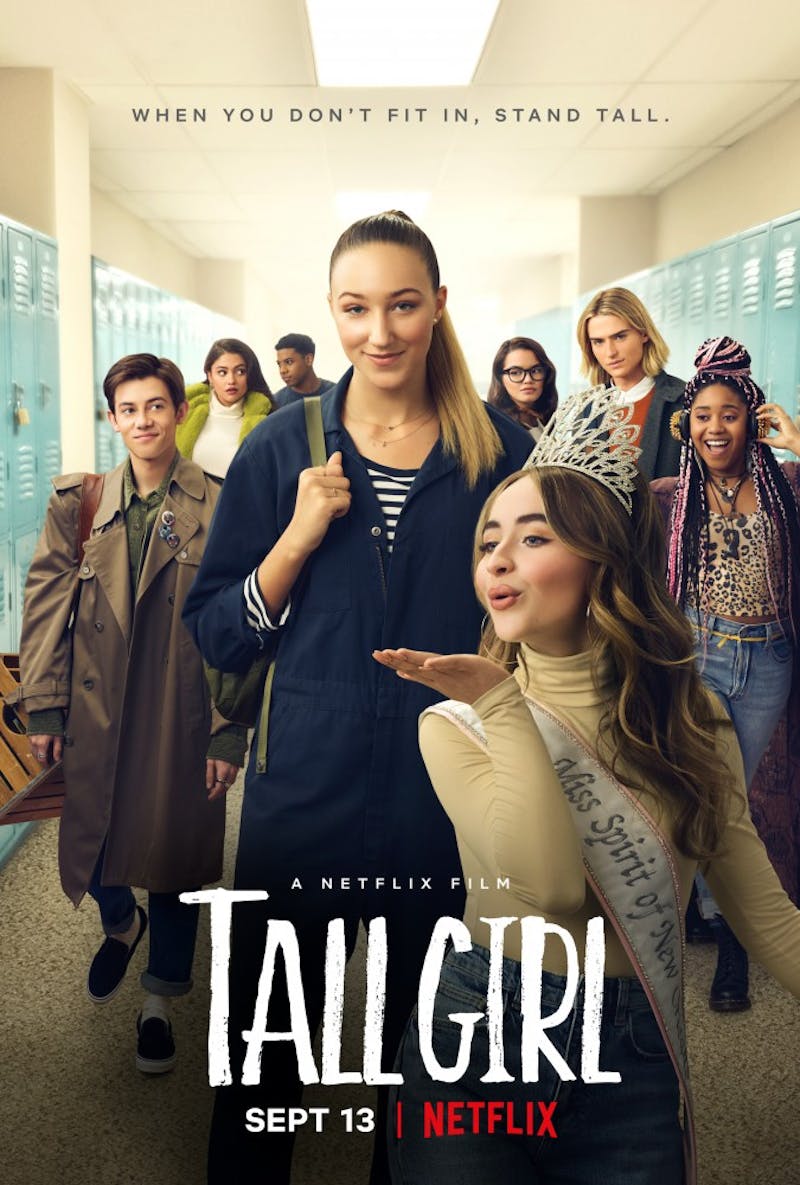