Get ready for this artist's new era by diving into her past discography.

If you haven’t heard of this soft indie-pop artist, you should take a deep dive into all of her music as soon as possible. Donna Missal is a phenomanal musician from New Jersey who I discovered back in 2018 through some of queer popstar King Princess’ Instagram posts.

Missal was opening for the artist during some of her shows and was spoken highly of by many. When I first heard her debut single “Keep Lying,” I instantly fell in love and wanted to hear more. Her debut album "This Time" was released shortly after, in September of 2018, and my love for the artist grew even stronger.

Recently, on Friday, Jan. 31, Missal released a new single titled “Hurt By You,” setting the tone for her forthcoming album supposedly being released this year.

The tune is about being in love with what you have with someone and not necessarily the person themselves. “Babe, it’s true / I’m in love with what we were, but not with you / What’s there to prove? / Tried so many damn times to cut you loose / Now I’m way too far away to be hurt by you,” Missal sings.

Missal also released official music videos to go along with a few tracks on her previous album. They were more than just visuals; they portrayed an entire story that can easily be seen if you consecutively watch the videos for “Driving” and “Girl.”

These videos add even more meaning to her career and show she has additional talent in areas beyond just singing and songwriting. Her ability to produce high quality videos, unlike other artists, is an important feat in a music career which the artist has surely achieved.

While the majority of her songs, like most artists today, are in fact about romantic relationships, Missal introduces more unique topics into her work as well. On “Girl,” the singer empowers women to stick together and not bring each other down. “When women hate on other women, everybody loses,” she sings.

Not only are her lyrics real and heartfelt, but her strong vocals bring even more emotion to her music, making each song more beautiful.

Some of my other favorite songs from "This Time" are “Metal Man” and “Jupiter,” both of which include unique production and demonstrate the artist’s versatility and true talent. Missal is also a wordplay expert, making each song harder to mentally pick apart and therefore making the songs increasingly interesting.

“I get nervous, I’m learning, I read your map / I’m deserted, I’m finding no surface, I’m back stroking,” sings Missal on “Transformer.”

Since Missal isn’t new to the music industry, you can find songs such as “The Keeper” and “Sick"  from as far back as 2015 on streaming platforms. Listening to these songs and her music now shows how far she has grown not only as an artist, but as an individual, too.

In my opinion, Missal is a super underrated performer who deserves way more recognition. I am waiting in anticipation for her second studio album to be released. Everyone should give her a chance, so go and listen to some of her old music and her new songs; I am sure you will find something you enjoy.

I would give this artist, single, and discography 4 out of 5 Swoops. 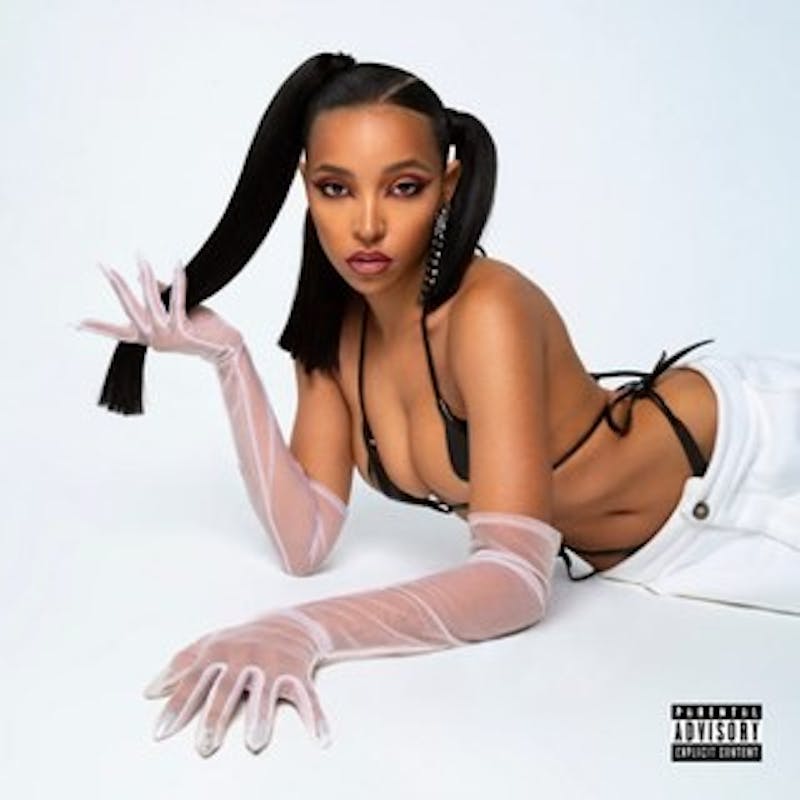