Ypsilanti mayor, Beth Bashert has declared a citywide state of emergency in response to the COVID-19 outbreak.

Update as of 6:30 p.m. on March 13: The special city council meeting was cancelled due to a lack of quorum. No other details have been released at this time.

Ypsilanti Mayor Beth Bashert has declared a citywide state of emergency in response to the COVID-19 pandemic.

According to a public notice made today, under the state of emergency, the city will be making “choices to protect the health of all our residents and visitors, with special attention to our most vulnerable residents including our elderly and people with pre-existing health conditions.”

The Ypsilanti City Council will hold a special meeting at town hall on Friday, March 13 at 6:30 p.m. regarding the procedures of the state of emergency. This was announced today in a public notice by the Ypsilanti City Clerk, Andrew Hallenga.

There have now been 2 confirmed cases of COVID-19 in Washtenaw County and 12 total in Michigan.

The Eastern Echo reported that 33 EMU students and two EMU faculty members have returned from a study abroad trip to Italy and are currently in self-quarantine at their homes or permanent residences. Two of the students showed symptoms for the virus, however they both tested negative for COVID-19. Currently 27 COVID-19 patient tests are pending in the state. 91 patient tests in the state showed negative results for the virus. 150 Michigan residents are currently recommended for virus testing or monitoring are under active monitorization. 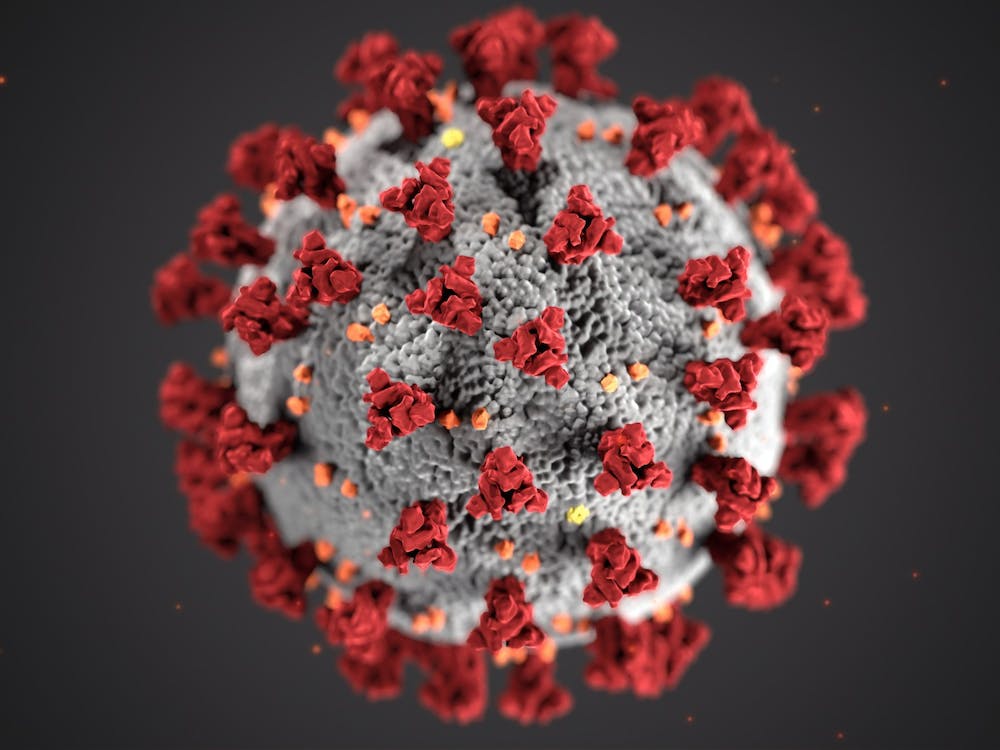 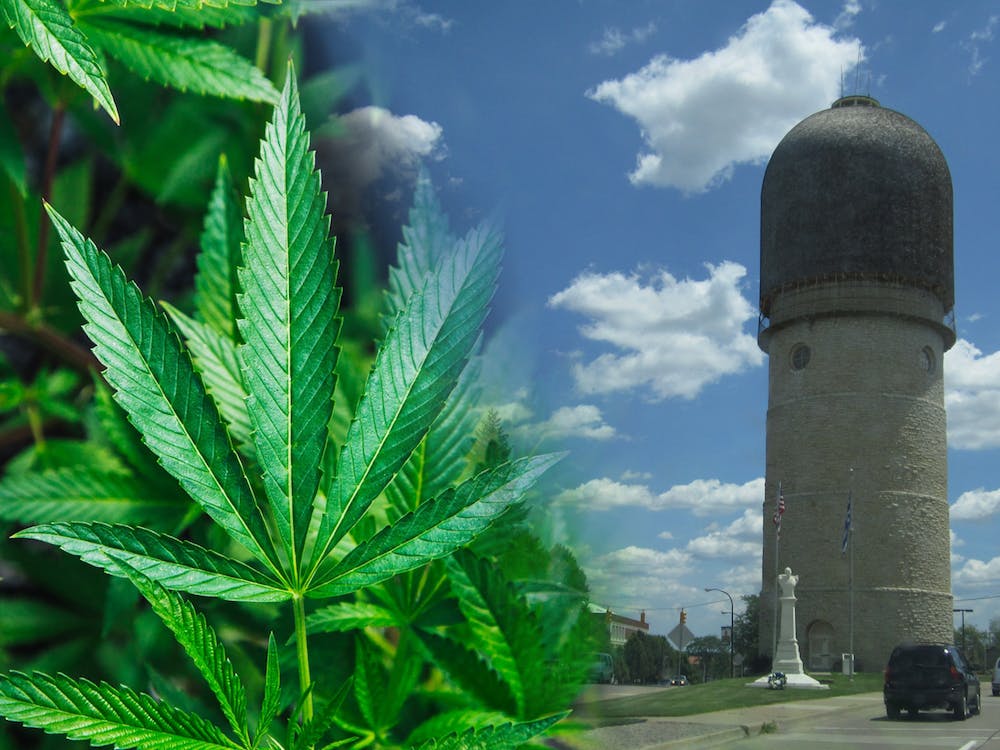