Full of aspects from almost every genre, this series has a little taste of something for everyone who watches.

During my time scrolling through Hulu looking for yet another movie or show to watch while bored in the house, I stumbled across something I had never heard of before and decided to begin watching it. As the first few episodes of the FX show played, I honestly didn’t pay too much attention. After finishing the series just days later, it is now one of my favorites of all time.

The show, titled Snowfall, had its first season come out in 2017 and now has three seasons, each 10 episodes long with a highly anticipated fourth season set to be released this year.

Snowfall takes place in the 1980’s just as the crack epidemic is beginning in Los Angeles. The series follows several main characters with their own story lines, all of which eventually intertwine in some way and take part in the overarching theme. Confusing to some at first, the messiness makes for later greatness as everything comes together.

The leading protagonist is 19-year-old drug dealer Franklin Saint from South Central LA whose connection to the wealthy in Beverly Hills, along with his knowledge and “golden tongue” make it almost second nature for him to quickly begin building an empire of his own.

Loved by Saint and his friends, a Mexican wrestler is also introduced as a major part of the show, as Gustavo “El Oso” Zapata begins working with Lucia Villanueva, the niece of a Mexican crime boss.

The final major role is taken on by Teddy McDonald, a CIA operative who distributes cocaine to these communities in order to get money for the US government to finance the Nicaraguan Contra rebels. However, his demeanor shows that McDonald isn’t just taking part in this operation for himself.

Later on, some of the characters even end up making close friendships with each other which are beneficial for all parties.

McDonald’s role in Snowfall surfaces a highly controversial topic about how much of a contributor the CIA actually was towards the rise in popularity of crack cocaine. This real-life conspiracy that intersects with a fun and dramatic plot is what I believe makes the show so interesting.

While many programs like this often get less enjoyable as the seasons go on, I feel that Snowfall just continues to get better and better. Even the ending of the last season felt like a new beginning that will just make for more unique partnerships and success.

The main characters, as well as the majority of the supporting ones, are all pretty likable too. I have noticed in some shows that almost every character is annoying in some way but that is far from the case here.

The maker behind this magic of a show is famous movie director John Singleton, whose most popular work includes Boyz n the Hood and Poetic Justice. In a 2017 article by Rolling Stone, the following was stated: “The show is primarily about how people who’ve been excluded from the American dream work outside the system, in search of what they hope will be a better life. That’s been a theme of Singleton’s work from the beginning – and is now something he’ll get to explore on an epic scale.”

Sadly, Singleton passed away about a year ago, but his legacies will hopefully continue to live on throughout ongoing works like this one.

Aimed at older audiences, Snowfall is a show that everyone should watch at some point with now being a perfect time. However, there are some uneasy scenes in a few episodes that may be triggering for some people.

The series incorporates violence, love, drama, crime, and more, which gives it a taste of something that everyone can enjoy.

I would give this series 5 out of 5 Swoops. 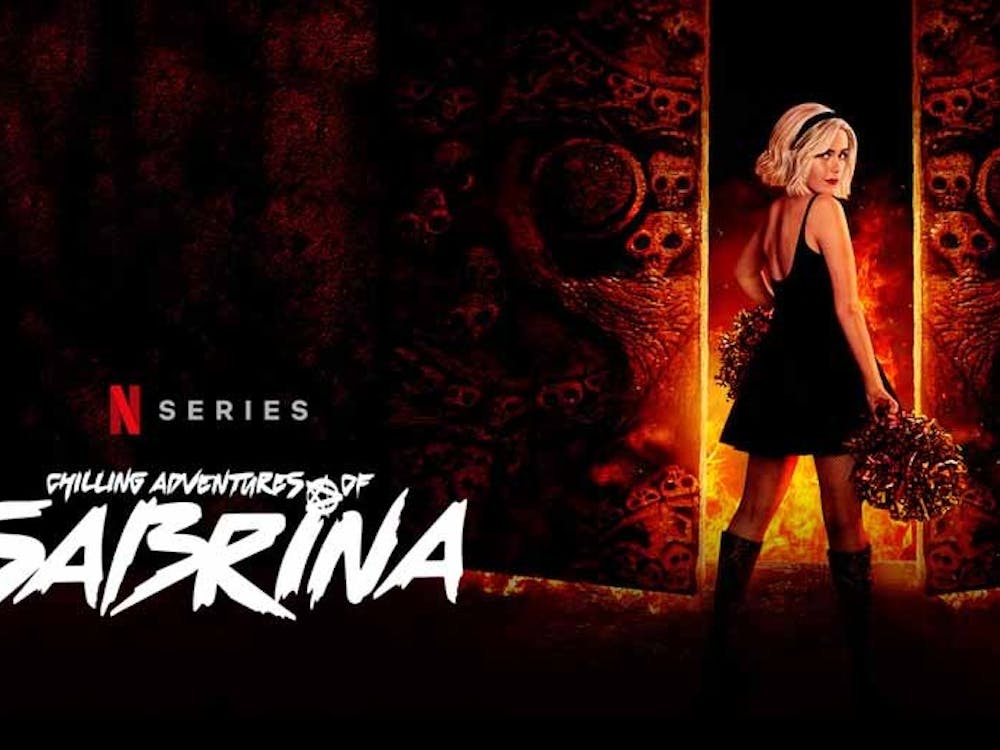