Note: this article was published as a part of the Echo's 2020 April Fool's Day content.

There are over 400 different villagers in Nintendo’s beloved game, Animal Crossing, and with this variety comes a plethora of villagers who are completely unnecessary. Here’s my top five list of the worst villagers in the game.

At the bottom of the list we have Jitters, a jock villager who aspires to be a soccer player. His design isn’t that bad overall, but this poor bird looks like he’s seen too much. His wide, unblinking eyes feel like they’re staring directly into your soul. He may be a tiny bit possessed by some kind of demon. Also, his favorite song is K.K. Samba, which may just be the most annoying song in the game.

Limberg is up next, and boy is he greasy looking. His beady eyes and 5 o’clock shadow make him look like the creepy old man your parents told you to stay away from at the park. He is a cranky villager, meaning he will give you a hard time no matter how nice you are to him. Like the cheese he was named after, Limberg stinks.

While none of the hippo characters in Animal Crossing are particularly pleasing to look at, Harry takes the cake for being the ugliest of them all. Something about facial hair just really doesn’t look good on villagers, and Harry may be the worst offender with his thick, nasty moustache. Like Limberg, He’s a cranky villager with an apparent love for tongue twisters, which seems like a very boring hobby. Also, the guy doesn’t even wear a shirt! This kind of indecency should not be tolerated in my Animal Crossing game.

Coming in at number two is Al, a lazy gorilla who appears to be ill. His sickly green skin clashes with his red athletic jacket, and he looks like he needs to get his eyebrows waxed. This gross gorilla guy is also a complete fraud. He claims to be passionate about working out and staying fit, but he sits around all day instead of actually exercising. Al is also known to be interested in journalism, but that absolutely does not redeem his other appalling qualities.

At last, we’ve reached the absolute pinnacle of terrible Animal Crossing characters, Barold. This guy is the bane of my existence, and I would be glad to never look at his smug face again. Barold is by far the worst offender in the category of villagers with facial hair with his large beard, and his fat, pink lips are just as unsettling as his squinty eyes. He has no redeeming qualities, and everything about him is ugly from his tiger-print shirt to his house, which is modeled to look like an office building. I think the world would be better off without Barold. We don’t need him. This is my formal request to Nintendo to remove Barold from Animal Crossing for good. 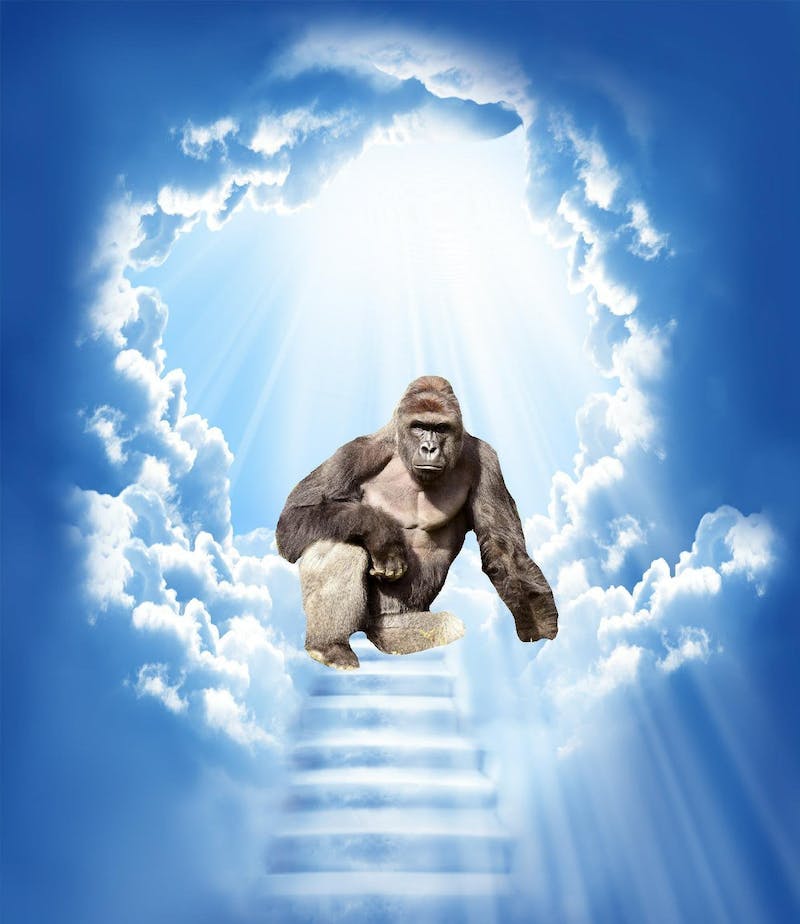