A look into the Lions 2020 schedule, analyzing each matchup and predicting the Lions overall win-loss record.

Earlier this week, the NFL put out the 2020 schedule for all 32 teams. This is quite exciting, as it could allude to the NFL thinking that they will be able to play in the Fall, COVID-19 or not. There are many primetime matchups to watch out for this season, like Tampa Bay vs. New Orleans and Kansas City vs. Baltimore. However, today I’ll only be talking about the Detroit Lions and predicting their exact win-loss record for the upcoming 2020 season.

In week one, the Lions host the Chicago Bears on September 13. I think this game will be a good one, and is a good choice for a week one matchup. The Bears were 8-8 last season, and were on the cuff of making the wildcard round in the playoffs. This will be a good test for the plethora of new players the Lions acquired in free agency and the draft, and I think will show us if the Lions are going to actually try this year instead of tanking for draft picks.

In the end, this game will come down to execution from new rookies and Matt Stafford. Since the Lions are at home, I’ll give them the benefit of the doubt and say they win this game by a field goal and start the season 1-0.

In week two, the Lions go to Green Bay to play the Packers on September 20. The Packers have been in the news lately, due to having one of the worst drafts of their franchise. Aaron Rodgers is getting old, and the Packers haven’t been giving him any help on offense besides running back Aaron Jones. The Packers defense is okay, but nothing truly special. However, Green Bay is a tough place to play.

But I think the Lions will come in ready to play their division rival and will be rolling off of their win against the Bears. I’ll go ahead and say the Lions win by a touchdown, putting themselves at 2-0.

In week three, the Lions go to Arizona to play the Cardinals on September 27. I don’t have much to say about this game, the Cardinals recently acquired Deandre Hopkins and I think their offense will be hard to stop. I think the Lions lose here, and fall to 2-1 on the season.

In week four, the Lions play New Orleans at home. Again, there isn’t much to say about this game. The Saints are on a level above the Lions, and are one of the favorites to win the Super Bowl next year. Barring any miracles, I think the Saints win big here and the Lions move to 2-2 on the year.

After a bye week, the Lions play Jacksonville on the road. Something that has always boggled my mind is the Jaguars inconsistency to be good. The Jags were contending for a Super Bowl just two seasons ago, and now are one of the worst teams in the league. I think the Lions have more firepower than the Jags and overwhelm them, winning comfortably by a few scores. I think this game will be the point where we also see the rookies start to calm down and play better.

In week seven, the Lions head north of Jacksonville and play the Atlanta Falcons. The Falcons are most likely a playoff team, and have a solid squad. I think this game will be 50/50 and could really go either way, but I’ll again give the Lions a nod here due to my belief that rookies Jeff Okudah and D’Andre Swift will start going off at this point in the season.

Week eight has the Lions hosting the Indianapolis Colts. The Colts are another solid team that have an above average offense and defense. Even though the Lions are at home, I think the Colts will get the better of the Lions this week and win a close game that puts the Lions down to 4-3.

Week nine is similar to week eight, but this time the Lions are on the road against the Vikings. The Vikings are very similar in terms of talent with the Colts, and with the Lions being on the road I think they drop this game and move to 4-4 on the year.

In week 10 the Lions get an easy one. They host the Washington Redskins, whose franchise is in a low spot. Redskins quarterback Dwayne Haskins has yet to prove himself, and I think the Lions defense has a field day with him. Book this game, the Lions win by multiple scores and move to 5-4.

Week 11 is a different story. The Lions play on the road against Carolina, and personally I think Carolina will be a solid playoff team next year. With the departure of Cam Newton the Panthers are looking to start fresh with quarterback Teddy Bridgewater. I think this game will be pretty close, and the Lions certainly could win, but I don’t think they win unless there are a couple of injuries to Carolina’s squad.

Nearing the end of the season, in week 12 the Lions play the Houston Texans. The Texans are one of the most talented teams in the league, and it would take an almost perfect outing from the Lions for them to win this one. With Deshaun Watson and David Johnson leading the Texans, it will be a large test for the Lions defense. I think the Texans win by a couple scores, moving the Lions to 5-6.

In week 13 the Lions go on the road to the windy city of Chicago. By this point in the season it is very cold, and after losing two games in a row I think the Lions continue to spiral and lose this game in a nail-biter. Although, if the Bears underperform or have a few injuries, the Lions could be back in the playoff hunt. I don’t think that happens though, and the Lions move to a tough position of 5-7.

In week 14 the Lions host the Green Bay Packers for their second meeting of the season. Contrary to the last three weeks, I think the Lions pull this one out. At home, against a lesser Packers team that they already beat earlier in the season will most likely propel them to a victory and bump them up to 6-7.

Although 6-10 seems harsh, I could be wrong. I think the Lions have a ceiling of eight to ten wins, if everything goes their way. I think we’ll see a jump from the 3-12 record the Lions had last year, but the Lions still have a long way to go before we talk about the playoffs or a Super Bowl. 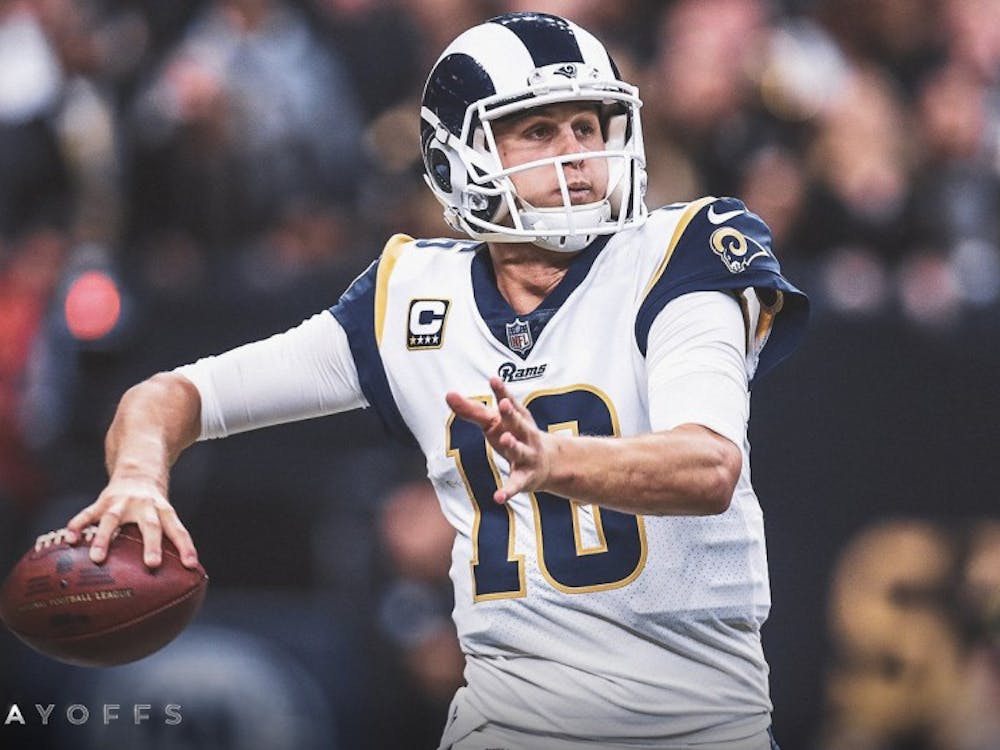 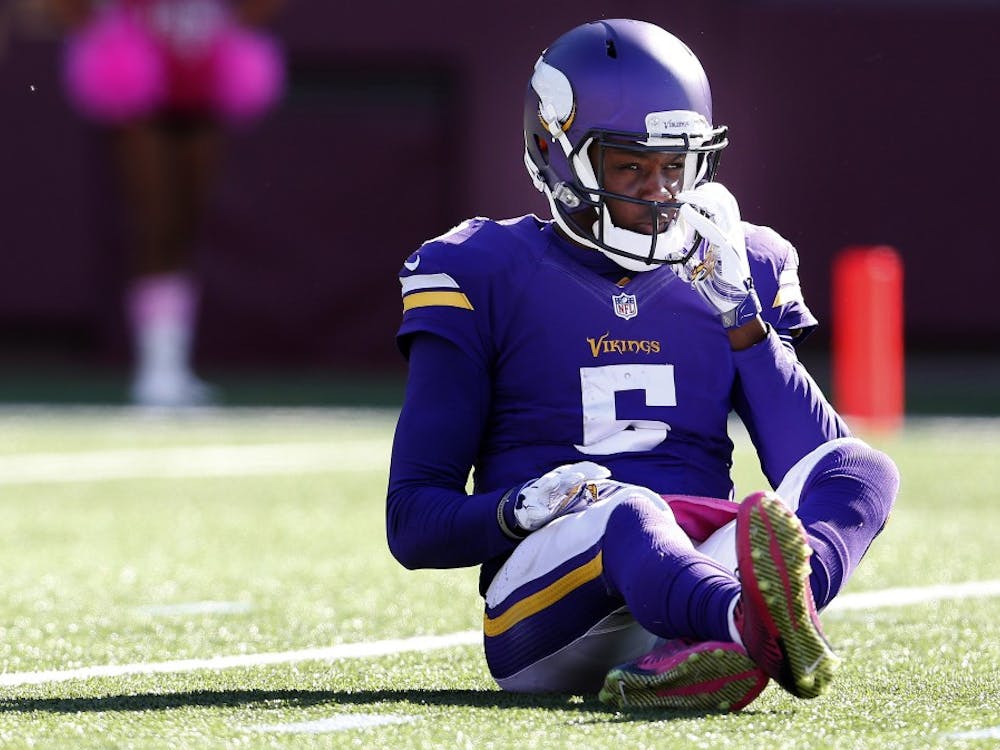