Ypsilanti City Council discusses marijuana and police training. The Board of Trustees votes down funding for new ballot scanners.

Liz Hornyak: On this week’s episode, the Ypsilanti Board of Trustees voted against buying additional absentee ballot scanners for the General Election, and EMU professors host a virtual webinar to give insight to students on how they can survive this semester.

On Aug. 26 the Ypsilanti Board of Trustees voted against buying more ballot scanners to count absentee ballots. Ypsilanti Township Clerk, Karen Lovejoy Roe proposed two options for buying more scanners to the board on Aug. 18.

Option A included purchasing five scanners from Hart Interactive for originally $27,725 dollars. After state grants the scanners would cost $18,600 dollars. Between the years 2025 and 2029, maintenance for this option would cost $118,000 dollars in total.

Option B included buying Verity Central Software with a high speed ballot scanner from Hart Interactive for originally $124,405 dollars. After state grants these scanners would cost $79,405 dollars. Maintenance for this option would be $14,100 dollars.

Karen Lovejoy-Roe expressed that the city needs to invest in getting more ballot scanners because for Michigan’s primary elections  on August 4, Ann Arbor scanned 29,000 absentee ballots with fifteen scanners, but didn’t finish until 4 a.m. the following day. She also considered the diminished number of workers that would be needed to operate with a high-speed scanner.

“That was the plea I made to the board - for you to understand that this was more work for me, personally.” Lovejoy-Roe said. ‘"It’s gonna make my job hard, but looking at the township, it is the right thing for the township. It’s more money, it’s safer. We don’t have to have as many workers, especially right now with COVID. People can be spread out more. I have to have 60 workers to run a count board with scanners, because I have to have five or six for each one of them. I could have, I think, gotten by with somewhere between 30 to 35. 40 at max with the high speed.”

Monica Ross-Willams who serves as a trustee expressed that she voted against both proposals based on financial reasons.

“Even if we’re getting the projected shared revenue, we still have to look at that we may have ongoing impacts with the coronavirus going into 2021,” Ross-Williams said. “So we have to be very studious about the budget this year and spending hundreds of thousands of dollars on a tabulator.”

Washtenaw County has loaned two more scanners and Lovejoy-Roe was approved for a grant to get another. In total there are now eight scanners. Roe’s goal is to have ten scanners with two back ups.

On their Sept. 1 virtual meeting, Ypsilanti City Council discussed the relationship between Ypsilanti police and members of the community with mental illness, voted on medical marijuana retailers, and announced that Ypsilanti residents water and sewage bill will be going up by three percent.

Ypsilanti Police Chief Tony Degiusti announced that all of the department’s officers completed the One Mind Campaign Pledge. As a result, 100% of the officers have been trained in mental health first aid, and an additional 20% have completed a 40-hour crisis training program. This pledge seeks to have positive interactions between police officers and community members with mental illness.

Degiusti also expressed that a goal for the department is to create a team between the Ypsilanti police department and the Washtenaw County Community Mental Health. This team will address calls that involve individuals with mental illness that are experiencing a crisis. The Washtenaw County Community Mental Health is also working on plans to open a facility where people with mental illness can be held when hospitalization is deemed unnecessary.

In light of the upcoming election, the city council unanimously decided to increase the budget for mail-in ballot return postage. With this vote the city now has a total of $6,000 to go towards this cause. The state government has already pledged to reimburse all jurisdictions that provide return postage for absentee ballots.

It was also announced that residents of Ypsilanti can expect an increase in their water and sewage bill starting Oct. 15. This increase is happening because the Great Lake Authority increased the Ypsilanti Community Utility Authority rate by three percent. Currently, the average amount of this bill is $120.09 In Oct., the bill will rise to $123.69.

Virtual learning is a new experience for a lot of us. To help students navigate this e-learning experience, EMU professors hosted a virtual webinar to give tips to students, and to express how they are planning to teach.

The virtual webinar took place on Aug 27, via Zoom. The panel of professors included Dr. Jeffery Bernstein, Dr. Harriet Lindsay, Dr. Michael McVey, Dr. Jessica Elton, and Dr. Vernnaliz Carrasquillo. Professors broke down the difference between synchronous and asynchronous learning, and described different methods that they are using to teach students this semester.

Synchronous learning is when students participate in class in real time. Asynchronous means that students can watch class anytime during the week, because sessions are pre-recorded. Dr. Lindsay uses a “flip” classroom to teach her students. This technique has her students watch a video before class, and then during class students break out in small groups to discuss the material.

After discussing their teaching techniques, the panelist moved on to giving students advice.

They suggested that students should really utilize their calendars, and build relationships. The professors said that they host office hours via Zoom. Dr. Elton, also created a Google phone number for her students, so that they contact her directly with any questions they may have.

The professors also reminded students that if they need help, they can call the Canvas Hotline at 1.844.326.6322, log into the COVID-19 Canvas Resource website, and they can go to EMU's online student services page. If you missed this panel, it was recorded and you can go watch it on YouTube.

As always thank you for listening. Don’t forget to tune in on Thursdays for our narrative podcasts. Keep a look out for our podcast episode where we really dive deep into how students can succeed this semester. 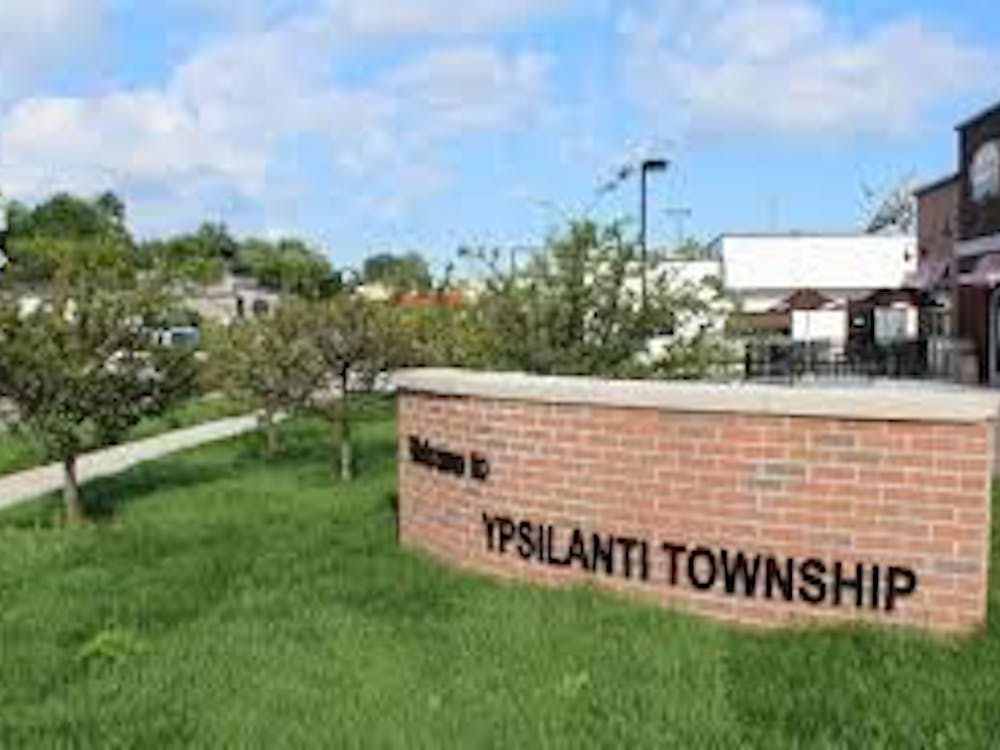 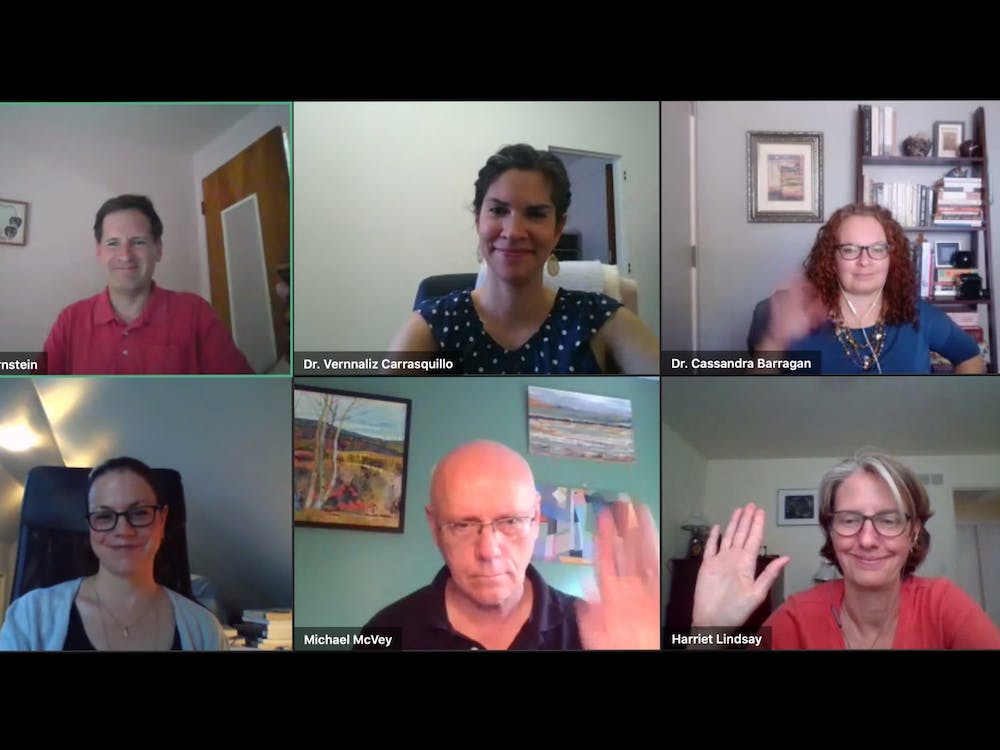