Image via the Detroit Free Press

As of Thursday, Oct. 8, 13 men are being charged with terrorism, conspiracy, and weapons in relation to plotting to kidnap Michigan Governor Gretchen Whitmer.

According to The New York Times, the group that planned the kidnapping met repeatedly over the summer for firearms training, combat drills, as well as building explosives. Members from the group have met several times to discuss the mission, with one of the meeting places being in the basement of a shop only being accessible through a “trap door under a rug.” The plot would have involved rushing into the state’s Capitol Building and kidnapping Governor Whitmer.

Six of the men were taken into custody in Ypsilanti the night of Oct. 7. According to the Detroit Free Press, none of the men are Ypsilanti residents. The six men that were arrested in Ypsilanti are facing federal charges. They have been listed as: Barry Croft, Adam Fox, Ty Garbin, Kaleb Franks, Daniel Harris, and Brandon Caserta. These 6 men were charged with conspiracy to commit kidnapping according to "The New York Times."

The other seven men charged in connection to the activities will be facing state charges and are listed as: Paul Bellar, Shawn Fix, Eric Molitor, Michael Null, William Null, Pete Musico, and Joseph Morrison. The men involved in the plot have been recognized as members of the militia group called the Wolverine Watchmen. According to WWMT.com, a Michigan police department notified the FBI of the group’s activities in March after members of the militia allegedly attempted to find the home addresses of local law enforcement officers. A member of the militia had allegedly told the FBI that he was worried about the group's plans to kill police. The member then started working as an informant in the investigation that uncovered the plot to kidnap the governor.

Governor Whitmer’s response to the foiled kidnapping plan, and her response to President Trump’s comments about the situation can be seen below: 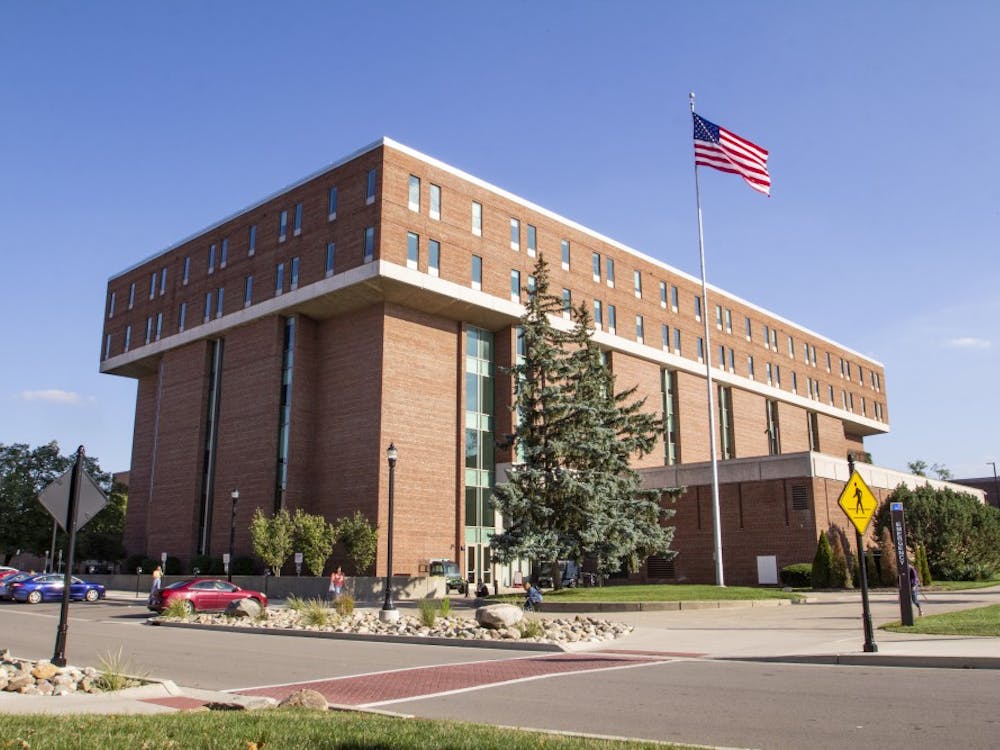