The Eastern Michigan University men’s baseball team took on Kent State University on Thursday, inside Schoonover Stadium in Kent, Ohio. It was the first game of a four-game weekend series that took place on May 19 through May 22.

Throughout the first four innings, both teams displayed their defensive skills as no runs were scored. The Eagles got on the scoreboard in the fifth inning as sophomore Glenn Miller scored a run for the Eagles, making it 1-0.

The Golden Flashes would remain scoreless, as the Eagles got on the board again the next inning with Kirk’s two-run homer to extend their lead, 3-0.

In the bottom of the sixth inning, the Golden Flashes found their spark. After the Eagles allowed runners on first and second base, Kent State’s Justin Kirby hit a three-run home run to even the score, 3-3. Kent State would add on two more runs in the seventh inning to extend their lead, 5-3, heading into the eighth inning.

Down two runs, the Eagles capitalized after freshman Aaron Dolney hit a run-scoring triple that squeaked by the defender's hands. A sacrifice fly, one out later, tied the game at five.

In the bottom of the eighth, Kent State’s Justin Kirby sent a ball over the right-center field wall for a home run to give the Golden Flashes the lead, 6-5.

The Eagles couldn’t make a comeback in the ninth, as Kent State held on for the win, 6-5.

Senior Thomas House started on the mound for EMU, striking out 10 Kent State hitters over six innings. In those six innings, House gave up three runs on two hits and walked two for the Eagles.

Offensively, Matt Kirk led the way for the Eagles, as he went 2-for-3 in the game with a home run, a walk, and two RBIs. Kirk’s home run marked his 16th on the season, as he now leads his team and the MAC in home runs on the season.

Dolney showed out with his performance as well, going 2-for-3 with a double, a triple, a walk, and an RBI.

Next up, the Eagles continue their matchup with the Golden Flashes in a Friday doubleheader on May 20, 2022. Game one is scheduled to begin at 1 p.m.

For more information on the Eastern Michigan University men’s baseball team, you can visit EMUEagles.com. 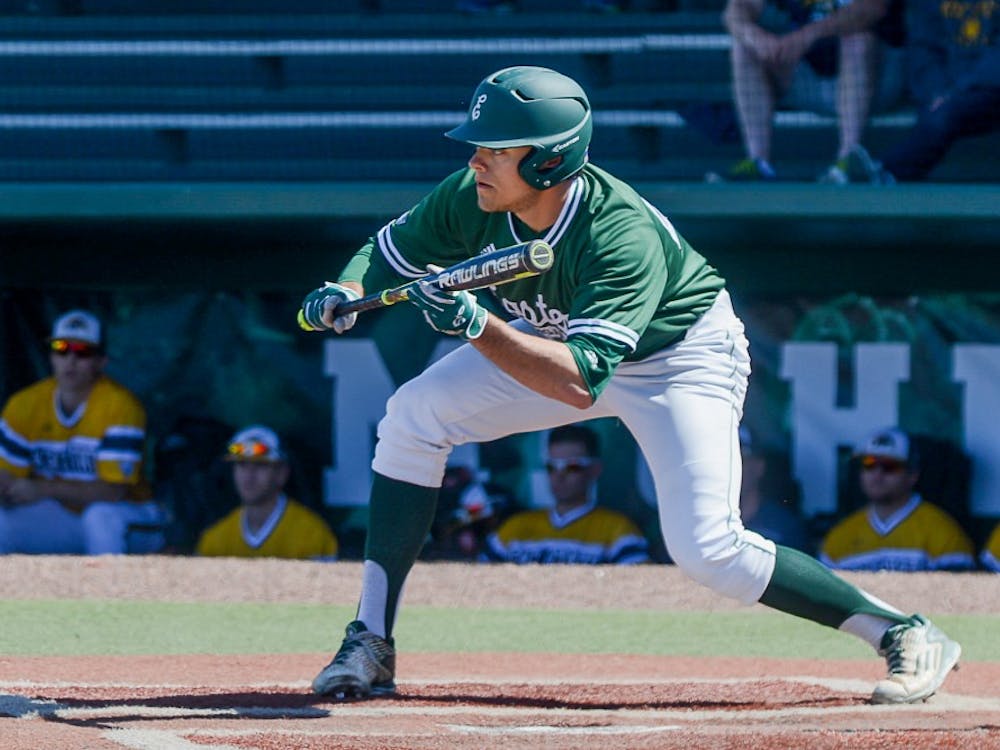