The United States Supreme Court is once again debating our constitutional right to bear arms, an amendment that was added in 1791.

The most recent debate stems from a 2008 row regarding Chicago’s law banning handguns within city limits.

Even though the right to own a gun is constitutional, present debates begs the question of what the founding fathers really meant.

A recent Los Angeles Times article asked whether the framers wrote this amendment to regulate weapons in the District of Columbia and its militias only? Or did they intend to extend that to the states? Did they mean to give citizens an opportunity to challenge old laws?

Although the Second Amendment gave citizens the right to buy firearms, the federal government has allowed cities and states to write their own laws allowing or banning firearm ownership.

Chicago outlawed guns in 1982, but residents challenged the law, saying that it violated their constitutional rights. In 2008, the Supreme Court passed a 5-4 ruling on the issue; Chicago’s law was found to be in violation of the second amendment.

According to a New York Times article, the 2008 case, District of Columbia v. Heller, limited the federal government’s power to regulate gun ownership.

Since the two rulings, Supreme Court judges have been debating whether these decisions should apply nationally, therefore overruling preexisting state and city laws.

While the judges aren’t expected to cast votes yet, they are expected to vote in favor of the second amendment and overrule existing laws.

I understand the right to own a gun and keep it in the house for protection or hunting.
But many states and cities have outlawed the right to carry them on the streets, in public buildings and on campuses. If this ruling goes through, am I going to start seeing revolvers in class?

Would this ruling overturn all the safety restrictions about where people can carry guns and who can buy them?

If that’s true, I’d rather have my amendment rights violated then make it easier for people to buy guns who shouldn’t be allowed to have them.

Guns are everywhere and it’s never the safe, smart people who respect and follow the laws that lose their minds and come barging into post offices or schools to shoot innocent people.

Why should we make it easier for them to carry guns in public? While the argument behind the supporting the second amendment is about preserving our rights, what about our right to safety?

The other part of the judges’ debate is asking if they can uphold certain clauses of the amendment or if they have to honor the law as a whole.

Judge Stephen G. Breyer stated that the right to uphold militias is more important then allowing someone to shoot a burglar, according to the New York Times article.

This debate, just like every debate that could potentially change federal laws, is complicated. How do we decide what is more important, personal safety or personal rights? Leaving the gun restrictions in place lowers the risk of home-related shootings and accidents. Enforcing the second amendment strengthens our personal rights.

But choosing to only follow the parts of the Constitution that we like or that fit for a given debate is only going to cause more problems and open the courts up for more legal challenges.

We can’t pick and choose which parts of the laws to follow and which parts to ignore; it doesn’t work like that. 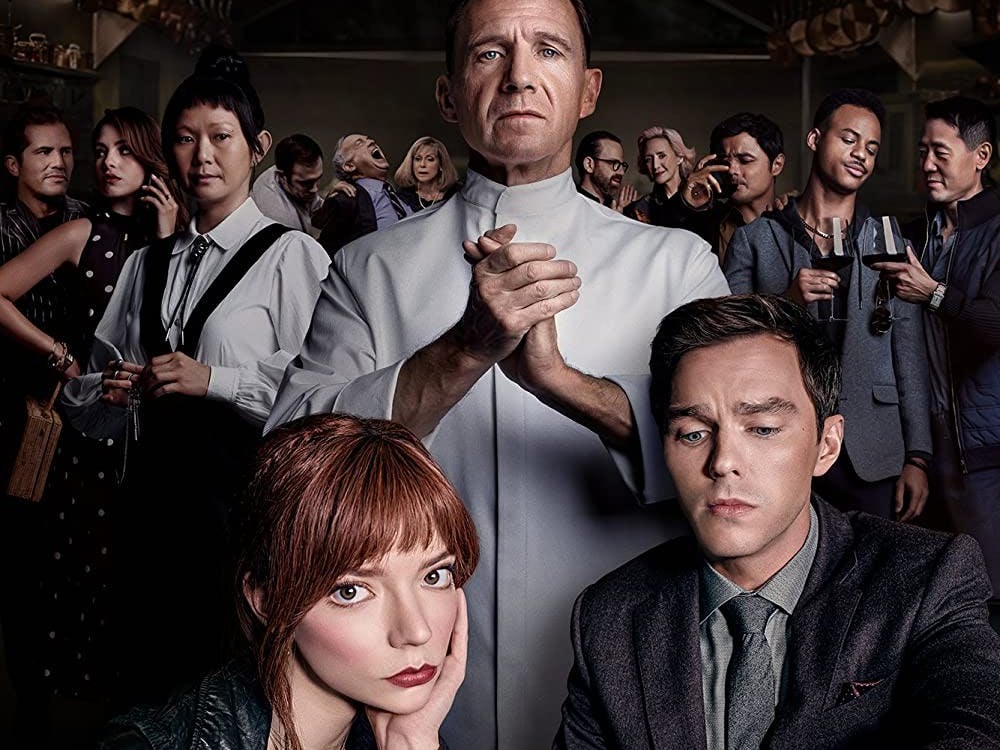