The psychology behind 'The Dress'

Unless you haven’t been on the Internet in the past few days, I’m sure you’ve seen “the dress that made the Internet explode.” There is a dress that looks distinctly different to different people. Some say it’s blue and black, some say it’s white and gold. Although which color the dress truly is does not affect us in any way, the principals behind this argument apply directly to our lives.

I may be jumping on the bandwagon to write a column about this, but there are some questions I’d like to answer. For example, why is there such a distinct difference between how people perceive this dress? And what can psychology tell us about this phenomenon?

This is not the first time an argument like this has been made over the perception of colors.

This phenomenon can be explained by the science behind color perception. Our eyes have two different receptors that pick up different wavelengths of light. These receptors fire neurons to our visual cortex in our brains, where we perceive what we have seen. As proven by the dress, individual differences exist in this mechanism.

A theory given by neuroscientist Bevil Conway from Wellesley College, according to wired.com, is that because of the way daylight changes in color throughout the day, our eyes have adapted to these changing wavelengths. When we see pictures with poor lighting, like this dress for example, our eyes try to make up for what he calls the “chromatic bias of the daylight axis.”

This is just a fancy way to say our eyes try to automatically make up for the changing daylight.

To some people, the dress really is black and blue. To others, the dress really is gold and white. The application and life lesson to take away from all of this is that our senses are not reliable. People quiet literally see the world differently. Our senses do not do a perfect job of translating outside stimuli to sensations all the time – and we shouldn’t regard everything we see as pure fact.

Disclaimer – I am not a psychologist. I am a student studying psychology at the Undergraduate level. 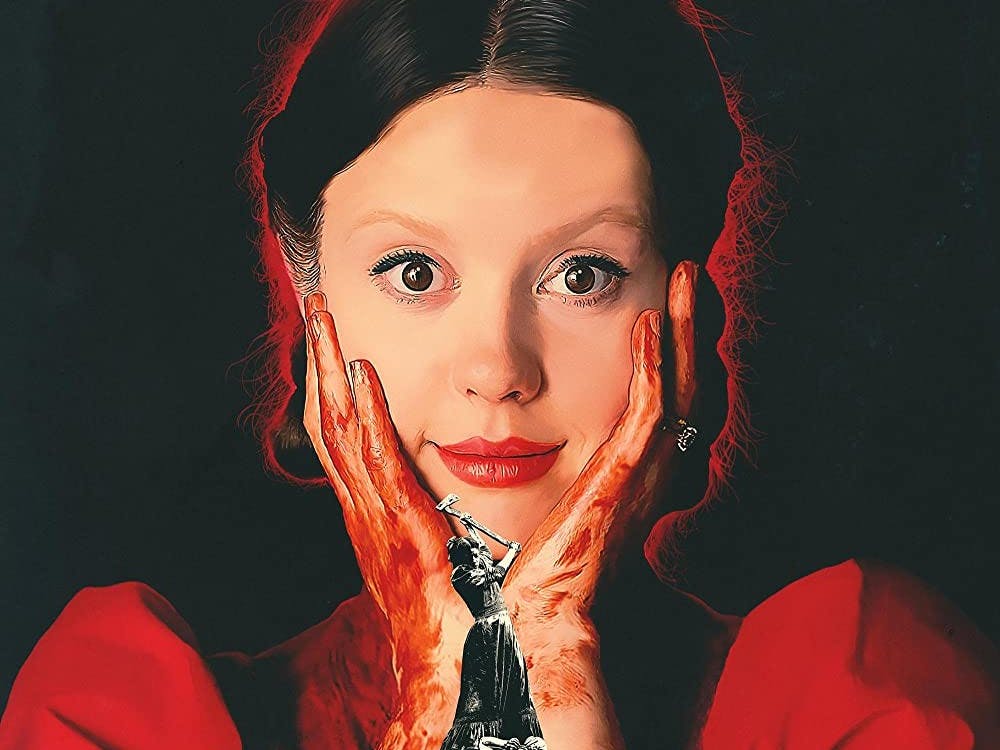 Review: ‘Pearl’ will captivate you in an eerie period piece 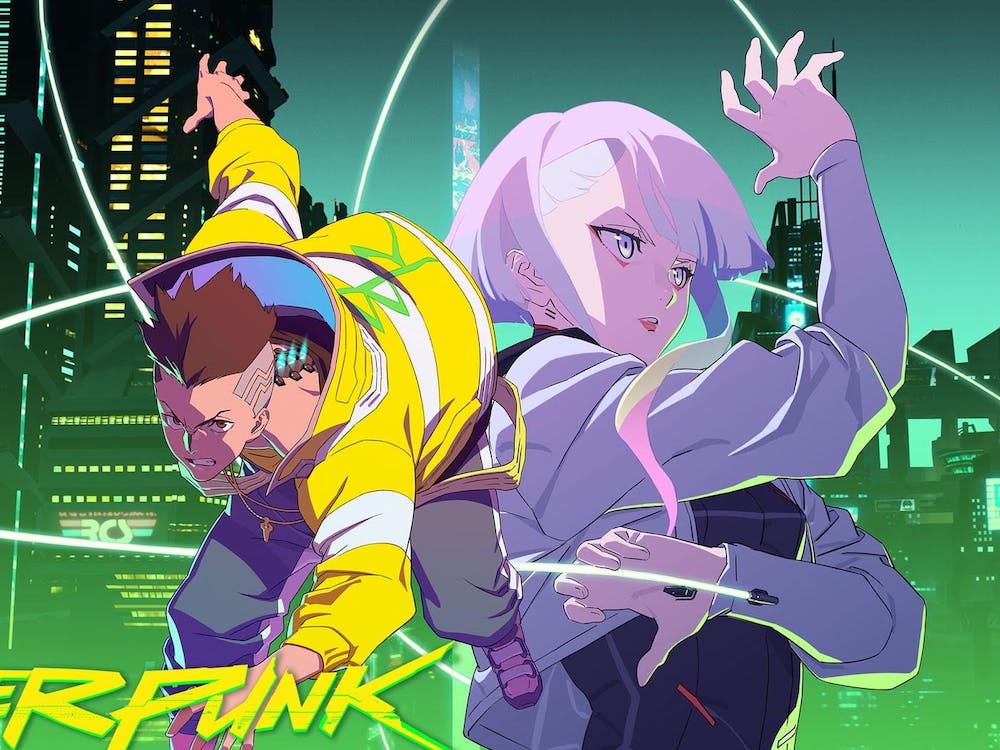 Opinion: 'Cyberpunk: Edgerunners' has me stargazing