“I’m really excited about our continued development,” said head coach Fred Castro. “I know it’s hard to tell when you don’t come out with a win, but we did some good things today we asked the team to do that we haven’t done all year. We can’t go 10-for-22 from the free throw line and expect to win a conference game."

This game the Eagles struggled offensively, could not keep the Rockets off the free throw line and struggled from the charity stripe themselves. “We have to make more shots you have to make some tough shots from time to time its conference play,” said Castro. “

Toledo kept the lead midway through the first quarter until EMU capped off a 7-0 run to lead 17-12. Sasha Dailey helped the Eagles with her early nine points and forcing two of their first nine turnovers.

The Rockets were in full swing offensively as they came out in the second half with a strong push going on a 10-2 run – the Eagles to call a timeout. EMU looked stagnant all-around on the offense end, which caused them to lose focus defensively as they were out of sync in the third quarter.

Trailing by 15 in the fourth quarter the Eagles continue to struggle as they lose their second straight in conference. “As a whole we played hard for 40 minutes, but we really need to develop our bench because our depth has been a problem”. “Part of developing your bench comes with growing pains with that and we experience that because those kids don’t necessarily know everything and don’t have all the reps like the starters do.”

The Eagles shot only 29 percent from the field. Dailey led EMU with 20 points and junior guard Micah Robinson tallied 12 points, but was 3-for-16 from the field with a career-high ten turnovers. Toledo’s Mikaela Boyd and Kaayla McIntyre each had 19 points.

The Eagles are win-less when they get out-rebounded and the Rockets won the battle on the boards tonight with a plus-16 margin 52-36. 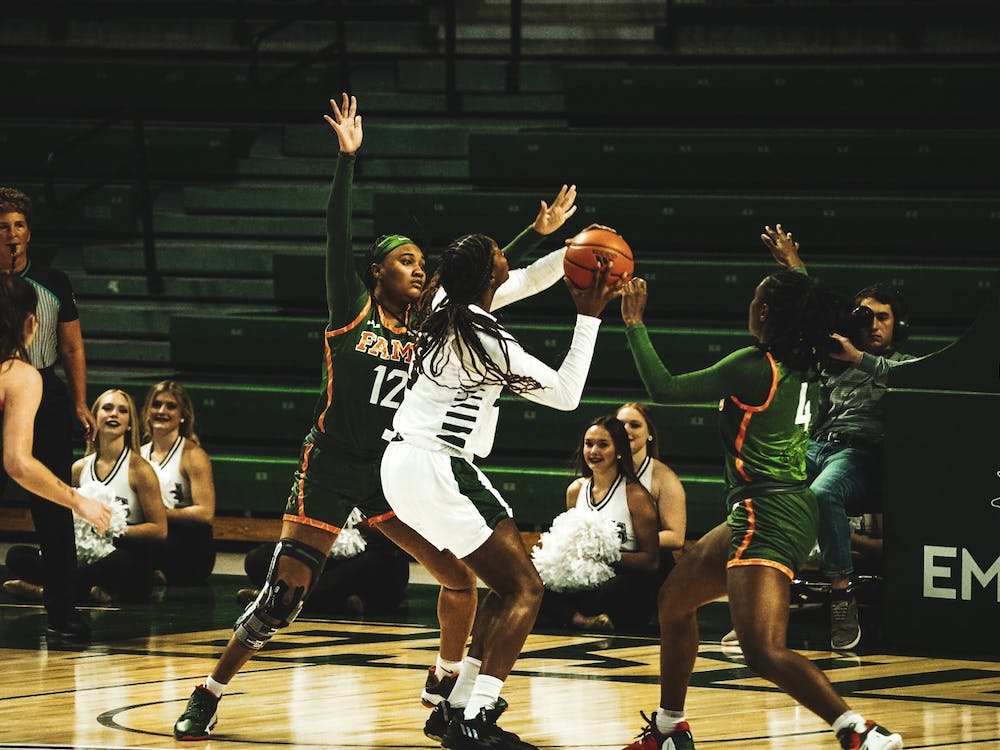 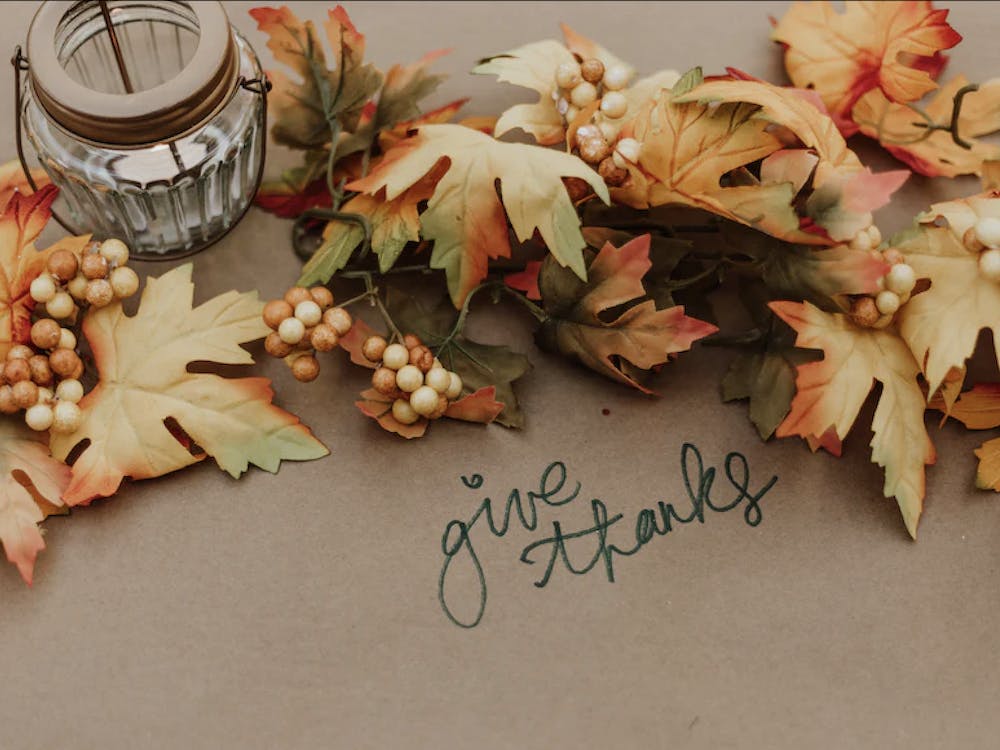