In this week’s news overview, we’re bringing you updates on Student Government’s budget allocation, news of planned renovations to Ypsi’s Rutherford Bathhouse, and a rundown of EMU Sport scores from this weekend.

In this week’s news overview, we’re bringing you updates on Student Government’s budget allocation, news of planned renovations to Ypsi’s Rutherford Bathhouse, and a rundown of EMU Sport scores from this weekend. Following our news briefing is your guide to events at EMU throughout the coming week.

At their October 8th Senate meeting, Student Government representatives discussed Resolution 106-07, which proposes money allocation to EMU Gospel Choirs after lost paperwork prevented last semester’s fund allocation. The resolution, co-authored by Business and Finance Director Mohammad Aggour and House Speaker Taylor Lawrence,will give the choir the originally requested $1,443, as well as $57 extra to apologize for the miscommunication. The resolution passed 14-2.

Also at the meeting, Speaker Taylor Lawrence updated the Student Body Government of an iClicker pilot program, set to launch in the Winter 2020 semester. The program, as inspired by Wayne University and Michigan State’s successful programs, would allow students to access iClickers for free. With the Office of Community Wellness donating 100 iClickers, Speaker Lawrence said that the next steps of the program is figuring out how high the demand is, and how many iClickers will need to be purchased in the future.

In local news, Rutherford Pool’s bathhouse is slated to be renovated beginning in late November/early December of this year. With the renovations to be finished by May 2020, the bathhouse will have plumbing and electrical upgrades along with the additions of family and gender neutral changing rooms. Nearly 200 donors, including many members of the community, raised the funds needed for the renovation, which is estimated to cost $650,000.

The fourth annual YpsiGlow Fest is coming up, with the event planned to take place on October 25th on North Washington Street between Pearl Street and Michigan Avenue. The event runs from 7 to 9:30 p.m. and is open to all ages. Participants are encouraged to wear Halloween costumes and anything that glows. Activities at the event include street performances, dancing, creative window displays and interactive creatures. The event is free and volunteer opportunities are available to any interested EMU organizations or individuals.

In sports, EMU Volleyball beat the Toledo Rockets, 3-1, on Friday, October 11th, before falling to the Ball State Cardinals on Saturday, 3-2. The football team met a similar fate, falling to Ball State during the homecoming game, 29-23. Both teams will have the chance to redeem themselves, Volleyball taking the court again against Miami on October 18, and Football heading to the field on October 19 to square off against Western Michigan.

There are plenty of things happening around Eastern’s campus this week. These are the events we’re most excited about at the Echo:

On Monday, October 14, in honor and reflection of the 50th anniversary of the Stonewall Riots, there will be a small reading hosted by the LGBT Resource Center in room 270 of the Student Center. The event is free and will run from 4 to 6 p.m.

On Tuesday, October 15, President Smith will be giving his second annual State of the University address in the Student Center Auditorium. The address is open to all students, faculty and staff, and will run from 4 to 5 p.m.

The October Edition of Wellness Woof Wednesday is this week, on October 16th at Big Bob’s Lakehouse. Students are encouraged to come and destress with therapy dogs from 4 to 6 p.m.

And this weekend kicks off with the opening night of EMU Theatre’s run of Cabaret on Friday, October 18, at 7 p.m. The musical will run until 9:45 p.m. and is LBC approved. Tickets can be bought at the door or online, with student pricing available on the $18 tickets. For more information, visit the Quirk Theatre box office or go online to www.emich.edu/cmta/productions/.

All events can be found at today.emich.edu/calendar. Full length articles covering each topic of today’s news briefing are featured on easternecho.com. And as always, print editions are available across campus all week.

Be sure to check back in on Thursday when we’ll be releasing part one of our Student Wellness Series, where we’ll be covering some of the unsung mental and physical health resources available to students both on and off campus. Think aerial silks classes, free workshops on stress management, and lakefront yoga. As always, have a great week Eagles, and we’ll see you on Thursday!

The Eastern Echo Podcast is co-directed by Ronia-Isabel Cabansag and Arica Frisbey, and produced by Rylee Barnsdale. This episode was written by Arica Frisbey. 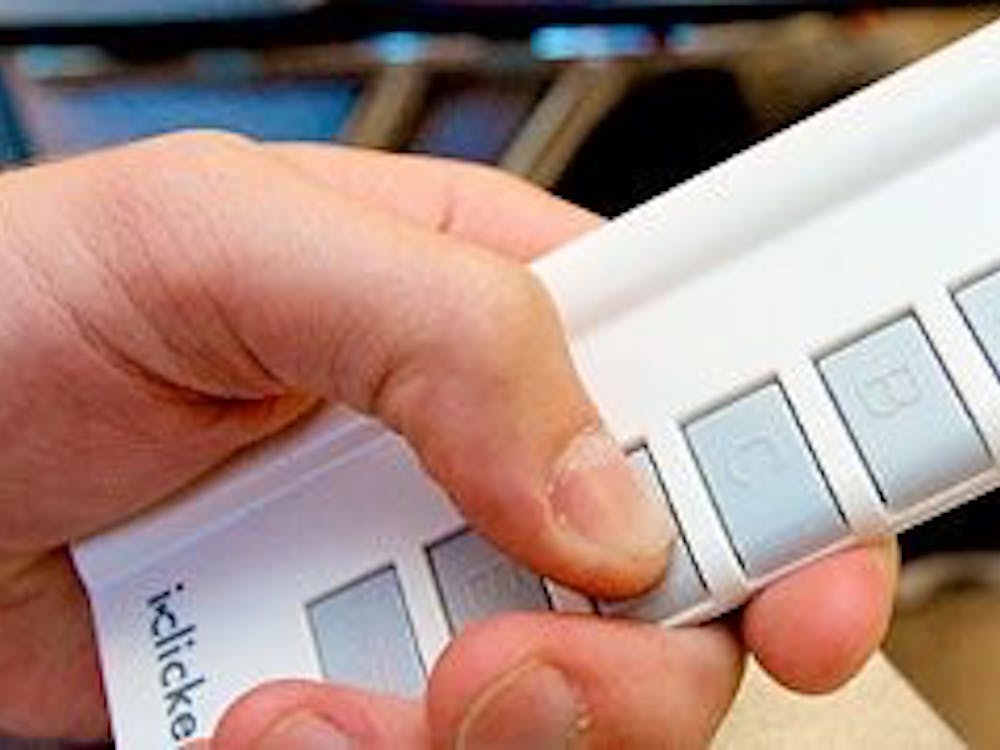 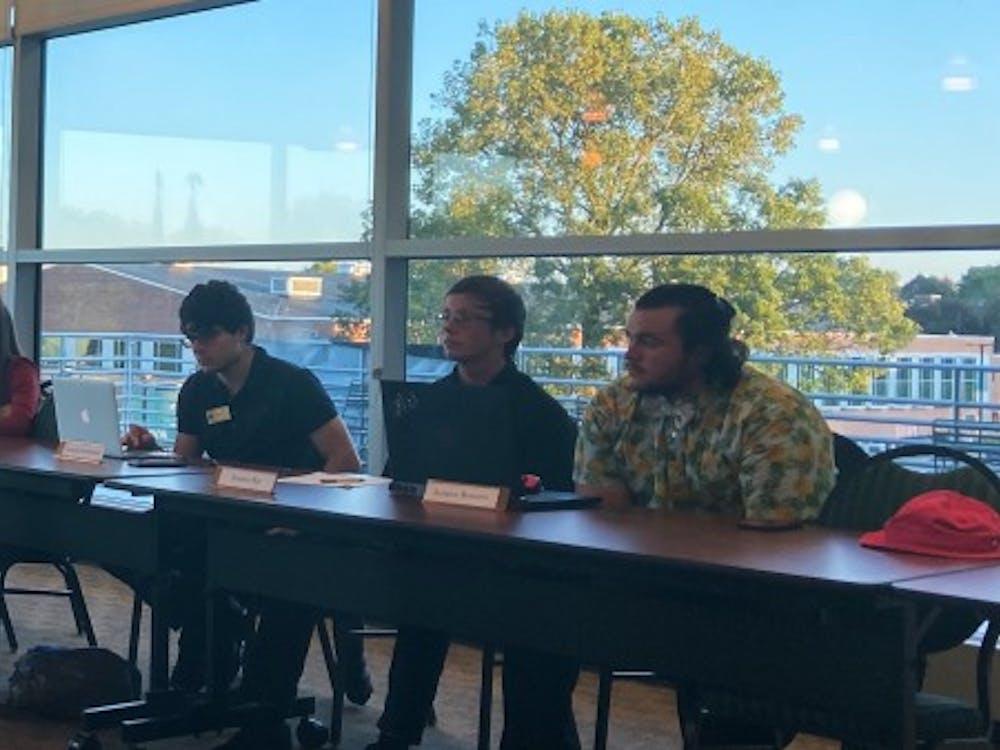