The first and second floors are currently being remodeled to enhance workout experiences.

Construction surges forward at the Olds-Robb Rec/IM Building at Eastern Michigan University. Renovations were completed on the third, fourth and fifth floor at the end of November. Construction on the remaining parts of the building are estimated to be finished by the fall 2020 semester.

Maraudel Ngola, Rec/IM back entrance monitor, said he is eager to see the completion of floors one and two after seeing the outcome of the initial renovations.

The renovations so far include updates on the main gym with new furnishings, new equipment and air conditioning. In addition, new cardio and circuit training equipment has been added on the fourth floor track level. The student lounge on the third floor has also received enhancements.

The completion of the Rec/IM renovations will give the building an overdue face-lift according to Executive Director of Media Relations, Geoff Larcom.

“At one point EMU had one of the greatest Rec buildings in the country when it was first built,” Larcom said. “Now it really needs pepping up, which is happening, so that’s great.”

The first and second floors of the Rec building are being completely redesigned to include expanded and open fitness and cross-training areas, as well as a more visually appealing floor plan that adds new windows, offering views of the pond and other open campus areas. There will also be a reduction of racquetball courts.

The building has remained open, but has caused rooms to be moved around and some of the offices being moved to Warner Gymnasium. Rec/IM Supervisor Rebecca Smith said the construction should be completely finished no later than next fall. Offices and rooms that moved to Warner will be able to move back into the Rec after renovations are completed.

Larcom said Student Government pushed for an optional fee that students could pay to help with the cost of the renovations.

“The project overall costs $16 million and is funded in part by a student fee that was approved by Student Government,” Larcom said. “The fee of $35 per semester, which students can opt out of, was approved by EMU students in 2017.”

While improving equipment and the overall infrastructure of the Rec/IM, the overall visual appeal is also being taken into consideration.

“It’s going to be a much more visually appealing facility. Better sightlines, and enhanced access. The main entrance from the East is going to be rebuilt, and there’s also going to be a new entry from the North. The North being what faces the pond. That will have striking views of the pond and the EMU Student  Center.

“There’s going to be a ton more enhanced activity and connectivity, and better exterior views. That’s going to offer an energizing vibe and sight lines which is going to be conducive to exercise and well-being,” Larcom said. 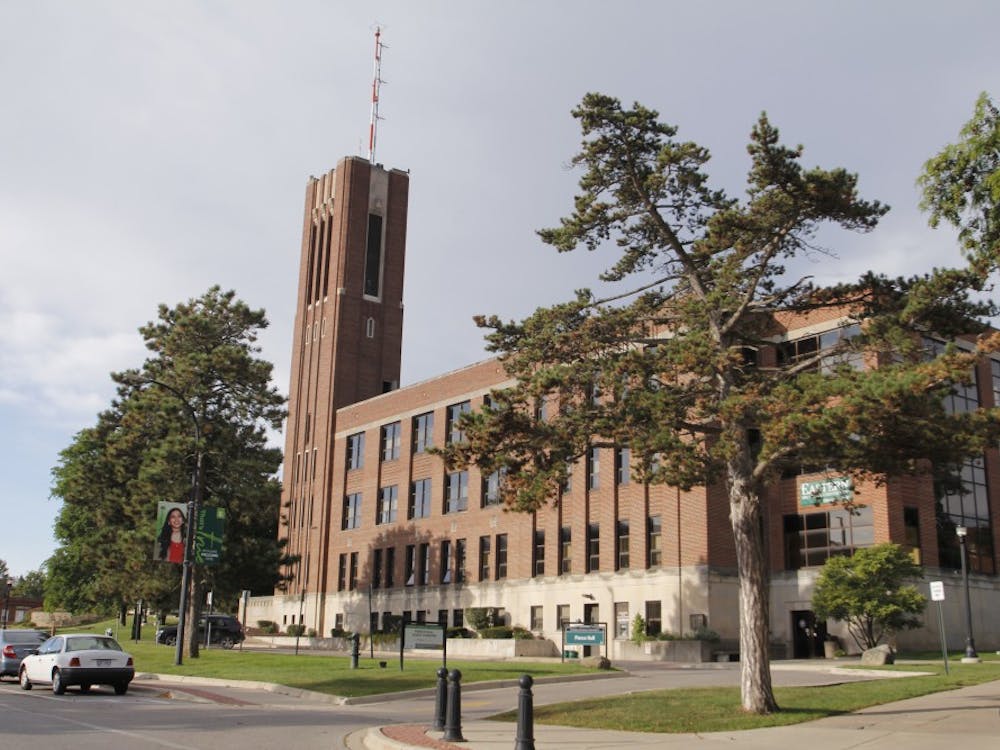 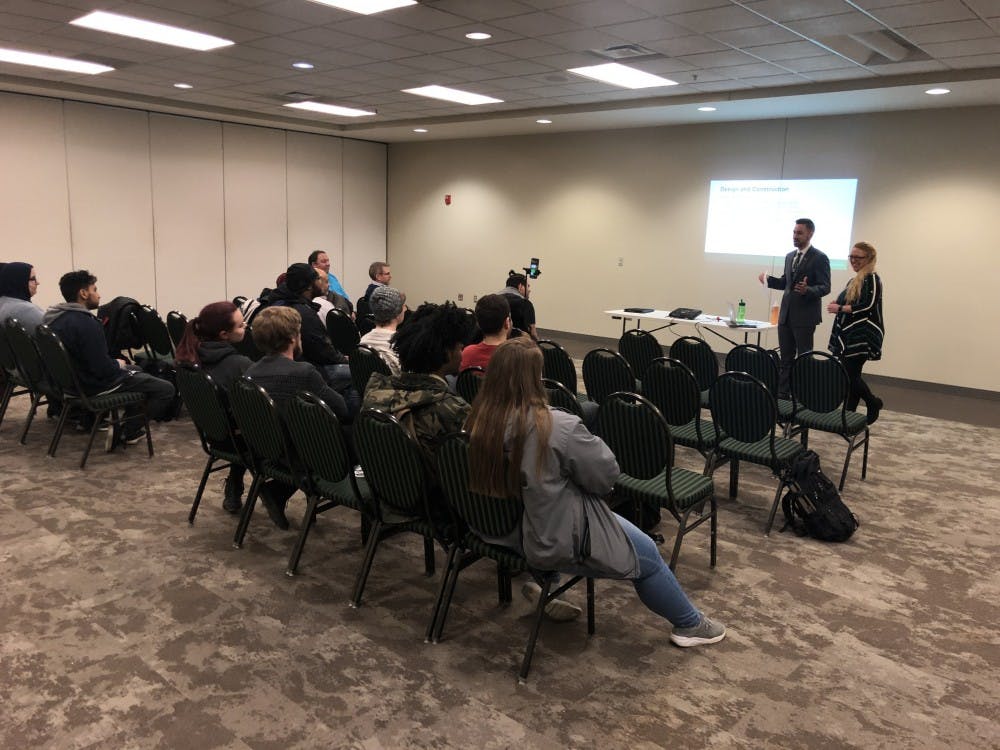