GameAbove, a group of EMU alumni who have recently been contributing to EMU, can do better with what they fund.

President James Smith talks about a major donation from GameAbove to EMU in a total of $8 million which covers construction and operating costs for the next 12 years.

Over thirteen million dollars has been donated this school year to Eastern Michigan University from the group GameAbove, with an additional cumulative $500,000 donated to the Ypsilanti based organization Ozone House.

GameAbove is self-described as “a team of passionate Eastern Michigan University Alumni who desire to make a difference for all of EMU." That sounds really good on paper, but actions speak louder than words. Is GameAbove really interested in making a difference for “all of EMU”?

Out of the grand $13 million total, $4.5 million they’ve donated are going to things that matter - the Faculty First, STEM For The Future, and Students Matter Most initiatives and the aforementioned Ozone House.

That total contribution of $4.5 million enables EMU to support faculty, student clubs, intramural sports and STEM education for middle and high school students. It also goes toward alleviating housing security and supporting homeless youth and students. For these investments we, as students, are thankful and appreciate GameAbove for supporting us, our faculty, and our community. We commend them for their commitment to making EMU a better place.

Well, we are thankful sometimes.

This is because only $4.5 million out of a total of $13.5 million has gone towards things that matter to the greater student population. The other nine million dollars has gone towards constructing and operating a golfing facility ($8 million) and helping fund the Student-Athlete Performance Center ($1 million).

The biggest ever donation to Eastern Michigan University - eight million dollars - is for golfing.

I don’t know about other students, but when I meet new people and they ask me what University I go to, I say "Eastern Michigan University.” They ask me what it’s known for, and I point to our strong education and business programs. According to GameAbove’s rationale, I can now say we have a cutting edge golf facility. I can say we’ve eliminated any disparities between other golf programs and EMU.

I came to EMU for an education; EMU is supposed to be one of the “Best In The Midwest." But when EMU accepts an $8 million donation, the biggest in history, and it goes towards golf, I feel like EMU is slacking.

How dare EMU not ask GameAbove to donate $8 million to a better cause than building a golfing facility?

Those funds could go towards things like investing in green space inside the University’s grounds, working toward making the University more sustainable or increasing support for students who face food and housing insecurity.

In the greater Ypsilanti community, that dollar amount could fund Riverside Arts Center, The Ypsilanti District Libraries, Growing Hope or even YpsiWrites.

When the people whose jobs are to provide the best possible experience for students fail at this task, we must speak. GameAbove, please allocate your resources in a fairer and more equitable manner.

Don’t donate to EMU just to have your name on a building. Don’t donate millions of dollars to things that don’t benefit a larger number of students. 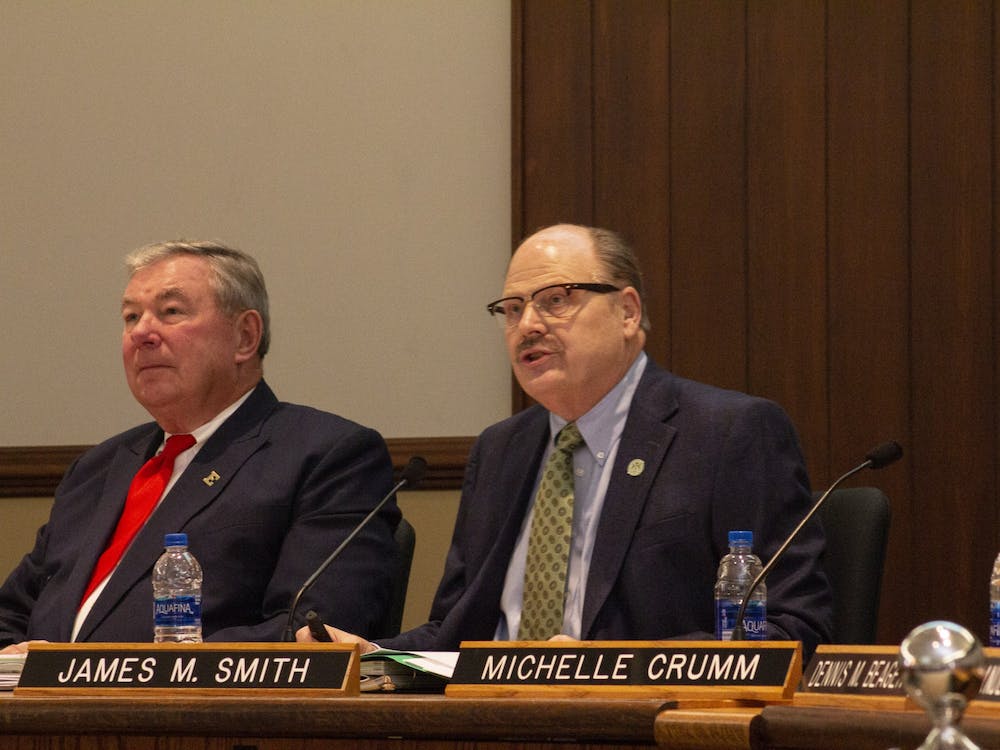