Polo G's new single and video for "Epidemic," prove his title of "The GOAT," is ever standing

With double meanings and intense lyrical talent, this track is another major stepping stone for this young Chicago rapper.

While this Chicago rapper has begun to gain more and more recognition as of recent times, he's still an underrated artist nonetheless. Polo G has just released a new single titled “Epidemic,” alongside a paired official music video.

Although the song’s cover art contains the young musician wearing a mask, sitting in front of a background of deadly bacteria, the lyrics discuss a disease other than COVID-19.

“I'm so sick of farewells and R.I.P.'s / In the trenches yellin', "Gang gang," mob ties what I bleed / Don't claim to be an opp, 'cause ****** die from that disease,” he spits in the intro. Tying into the world’s current state with alternate meanings was a clever choice. He’s sick of losing people close to him, no matter what the reason was for their passing.

In my opinion, Polo G is one of the best lyricists in the game, being able to serve listeners with deep meaning, as well as catchy melodies and a smooth flow.

The video is filmed in Miami, Florida, and is full of the looks of a lavish lifestyle including motorcycles, yachts on the ocean, and Gucci from head to toe. The scenery helps represent the words he speaks of coming up from almost nothing to now ongoing success.

Polo G shows great potential in all of the music he has put out, even if he has not reached the “GOAT” (greatest of all time) level yet.

“Can I speak my mind, can I breathe? / I know she might cry if I leave / I been fooled by liars and thieves / Iced out my rollie, but I know that time cannot freeze.”

In the ending of the track’s chorus, Polo G uses a double meaning of the word “freeze,” relating it to both diamonds and time itself. No matter how ideal his life seems to be, he still can’t shake the ongoing pain.

Some of my other favorite lyrics include:

“Miss who you used to be, 'cause that's who I was closer with / I'm in my bag now, I act like I don't know the bitch / Before I knew what platinum was, was tryna go on hits.”

Polo G references many different areas of life and relates them back to his emotions, making his words ones that many people can relate with, whether that be greatly or loosely. While his vocals and lyricism are genius, Polo G could definitely mix up his flow and production style more often for better versatility and range.

Apart from the rapper’s talents himself, the film was directed by Ryan Lynch, who did an amazing job of shooting the video. With smooth transitions and unique camera work, the visual is something people can enjoy even if the song doesn’t appeal to you.

Go To My YouTube Channel & Set a Reminder ta see the Video go Live we like 2hrs away on the count down???? #linkinbio

Overall, this release was just another that makes Polo G’s title of “The GOAT,” more evident. While there is necessary room for growth, I am excited to watch and hear this young artist continue to flourish and gain much-deserved success and attention in upcoming years. 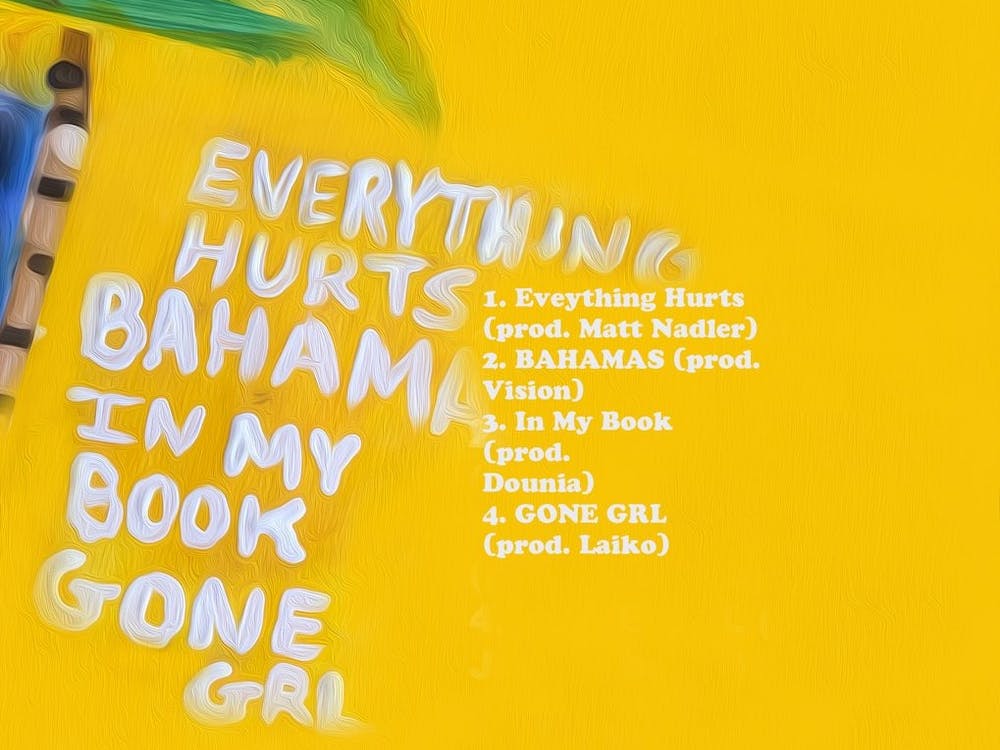