Review: R&B artist Giveon's new EP 'When It's All Said And Done' is a must listen

These four tracks about the battles one experiences in love are sure to pull you into this new singer's alluring sound.

Quickly on the rise after debuting his first project earlier this year and being featured on Drake’s Dark Lane Demo Tapes, R&B/Soul artist Giveon has wooed fans once again on his new EP, “When It’s All Said And Done."

While the mini-album is unfortunately only four songs and a short 11 minutes long, the tracks encapsulate an array of emotions from deep heartfelt emotion to sensual vibes. With room for growth still, the new release greatly demonstrates Giveon’s talent both sonically and lyrically.

#wiasad: what’s your favorite line from the ep?

The EP begins with a title track running at just 55 seconds long. While short, the lyrics, along with Giveon’s soothing vocals, both emulate intense emotion.

“Not proud I called you for the fifth time / I just gotta quit trying for you baby / Try my hardest for this shit / But you, you don’t give like me, so I / So I’ma make this promise here / I promise I’m the best you’ll get.”

The song ends with Giveon discussing the relationship with a friend and finally stating, “I’ma be good when it’s all said and done.”

Following a beautiful transition into the second track titled “Still Your Best," Giveon talks about being a past lovers “best,” no matter what other people either of the two goes through. This is a hard feeling that many people can relate to after deep relationships, where they feel like no one could possibly love their partner in the same way they could.

Every track on the EP seems to be about the same relationship, one where there is intense love, but an ongoing back-and-forth nonetheless.

“Back into your arms again and we see it’s getting old / Saying that I love you just so you don’t let me go / It ain’t right but I’ma stay the night because you told me so.” Track three called “Last Time," is a feature with female R&B artist Snoh Aalegra and is an enchanting collaboration, perfect for the vibes of the entire project.

Giveon’s voice is truly like no other artist, but, he could still include more versatility and variety of sound. The fourth and final track named “Stuck On You,“ is a smidge more fast-paced, giving listeners a nice conclusion, heartfelt lyrics and all.

“It took some time but I realized / You do me wrong but it feels right / I can’t say I love you no more / ‘Cause my friends gon’ judge me for sure.”Everyone has been in a place where they have told their friends and family about a person hurting you, only to end up back with them. The relatable lyrics Giveon sings make this project even more enjoyable than ever.

While there is still room for improvement, this young, up-and-coming musician is one everyone should follow and check out. His swift voice, alongside his all-around music skills, makes him unlike any other popular singer out today. 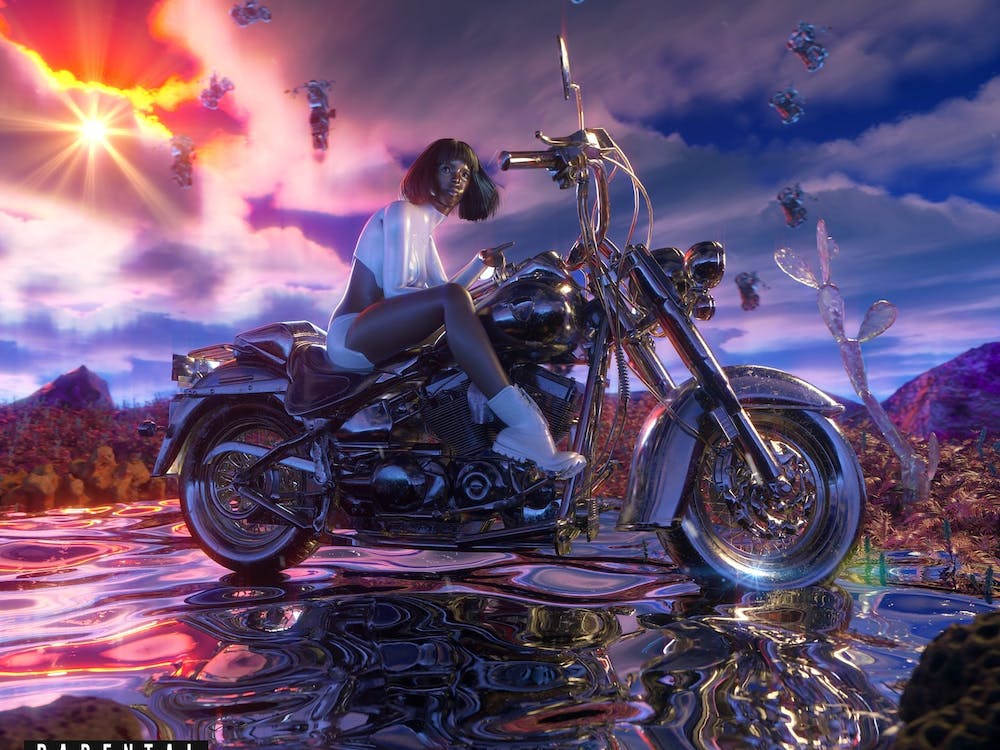