EMU's bass and tenor a cappella group has been selected to compete in an International championship. In city news, two

Liz Hornyak: On this week’s episode, EMU a cappella group Summit Street A Cappella has been selected to compete in the 2021 International Championship of Collegiate A Cappella, and the Aspen Chase Apartment Complex has experienced another shooting. I am your host Liz Hornyak, and this is the Eastern Echo Podcast.

Summit Street A Cappella, EMU’s tenor and bass a cappella group, has been selected to compete in the International Championship of Collegiate A Cappella.

Summit Street was founded by EMU students Andrew Richardson, Parker Lazar, and Trevor Minor, and has eighteen members. The ICCA 2021 competition will run from Jan.-April. Due to the coronavirus pandemic, the competition will be virtual.

For the first time, the competition is free to all interested groups, and the judges of the quarterfinal will remain the judges for the entire competition. Videos of Summit Street and their competitors will go live in mid March.

“I’m just really grateful and honored,“ Richardson, president of the group said. "Everyone who’s in this group has made a lot of sacrifices to get to this point, and to have that pay off with this amazing opportunity, I don’t think we could ask for anything more than that.”

Two shootings were reported to have occurred at the Aspen Chase Apartment Complex within a two week period. The second took place on Dec. 6. The Washtenaw County Sheriff's Office received a call from residents hearing gunshots around 10:00 p.m. Upon arrival, police found that a vehicle and at least one apartment window had been shot at. As of Dec. 9, no one has reported any injuries. Police currently have no one in custody for this shooting, and the incident is still under investigation. If you have any information, you can call the Washtenaw County Sheriff's Office at 734.973.7711.

The first shooting, which occurred the night of Thanksgiving, Nov. 26, has been ruled a suicide and accidental homicide. One individual was killed by a self-inflicted gunshot wound, and a second individual was struck by the same bullet. Both victims were 22 years old.

Washtenaw County Sherriff’s Office spokesman Derrick Jackson said of the case, “I know we don't often report on suicides, but with the amount of misunderstanding, confusion, anger, and sadness related to this case, I think it's important that the community understands what really happened.”

That’s all for this week’s episode. Thank you to reporters Cameryn Eberly and Tyler Gaw for today’s coverage. And to any listeners who may be EMU students - best of luck through finals week! This will be the Eastern Echo’s last podcast for the semester until we return in January, so until next year, this is Liz Hornyak, signing off. 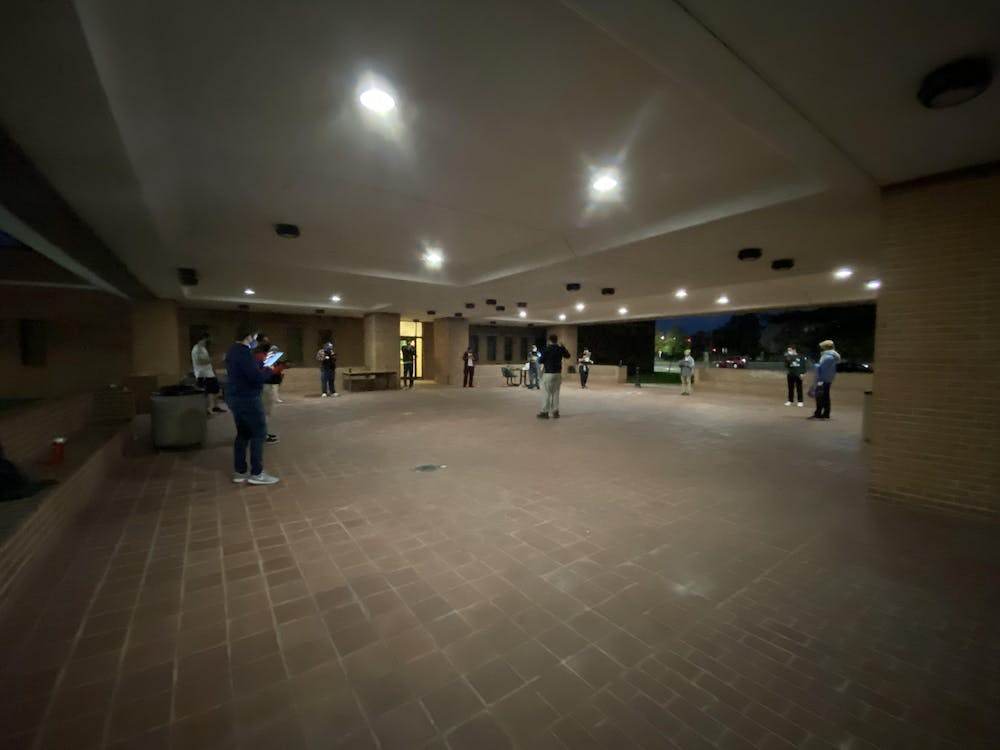 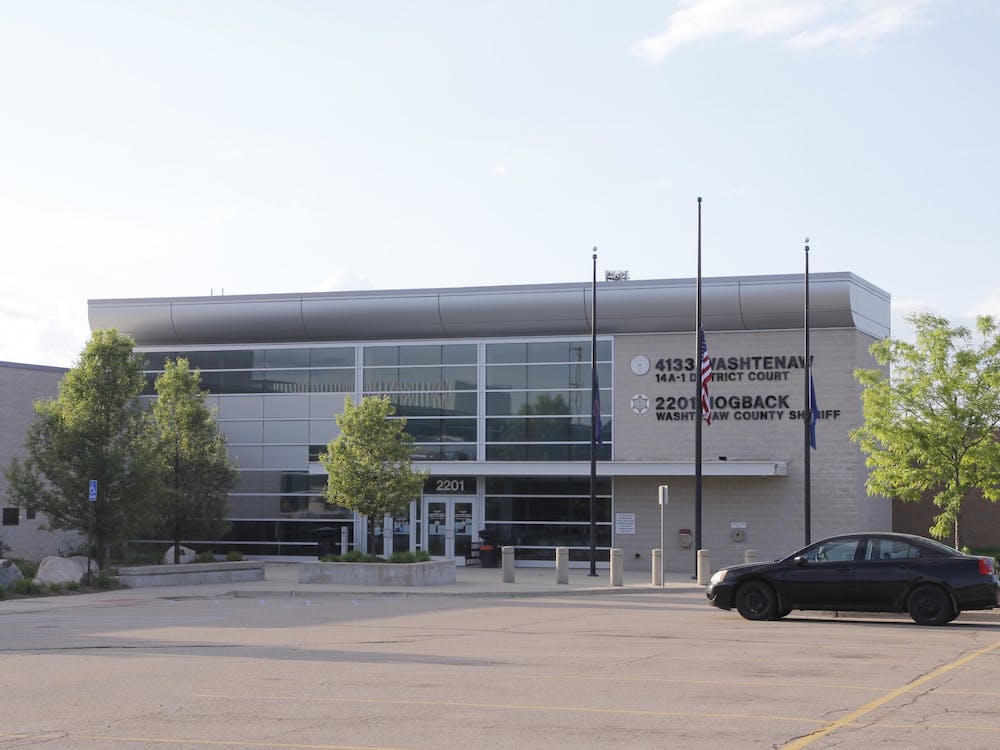