On Jan. 12, Washtenaw County Prosecutor Eli Savit announced his team will not charge any cases related to marijuana, psilocybin mushrooms, and other psychedelics. An official policy directive was posted on Savit's Facebook page.

Washtenaw County Prosecutor Eli Savit announced on Jan. 12 that his team will no longer be charging cases related to marijuana or entheogenic plants (naturally occurring psychedelics). They will also support expunging past marijuana and entheogenic plant case charges for eligible individuals.

Savit released an official policy directive regarding these new changes. He also posted them on his Facebook page, along with a further explanation of the changes.

“Certainly, the Ann Arbor City Council's vote on entheogenic plants paved the way for my own policy about that. As I mentioned in the policy, it would be capricious for us to prosecute conduct in certain parts of the county that is functionally decriminalized in Washtenaw County's largest city,” Savit said.

Savit took office in 2021 and has already started off strong with new policies regarding recreational use.

“Marijuana was a separate decision that I made against the backdrop of the current legal landscape (with marijuana largely legalized for recreational use in Michigan), as well as the overwhelming data showing racial inequities in marijuana prosecutions. I also made the marijuana decision against the backdrop of decades of public health information showing marijuana is no more dangerous than fully legal substances like alcohol,” Savit said.

The policy notes that they will continue to file charges against large-scale, profit-seeking enterprises who flout safety laws, or adults that sell to children. They will also prohibit and discourage charges relating to driving under the influence of these recreational substances.

Savit explained that using these substances needs to be done safely without endangering the well-being of others. 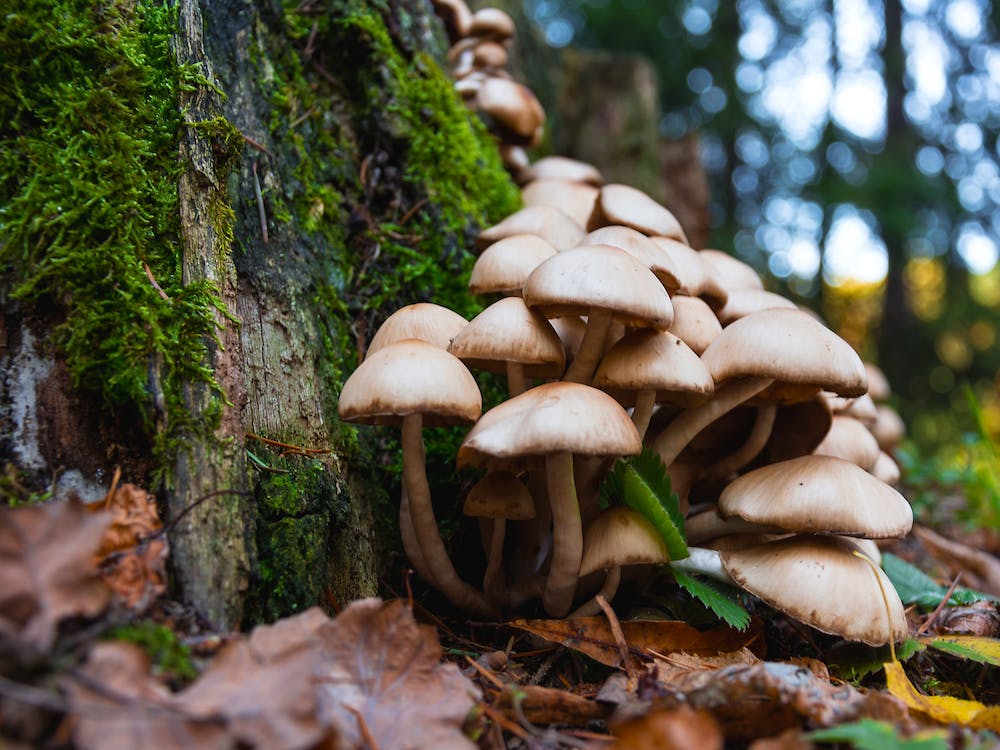 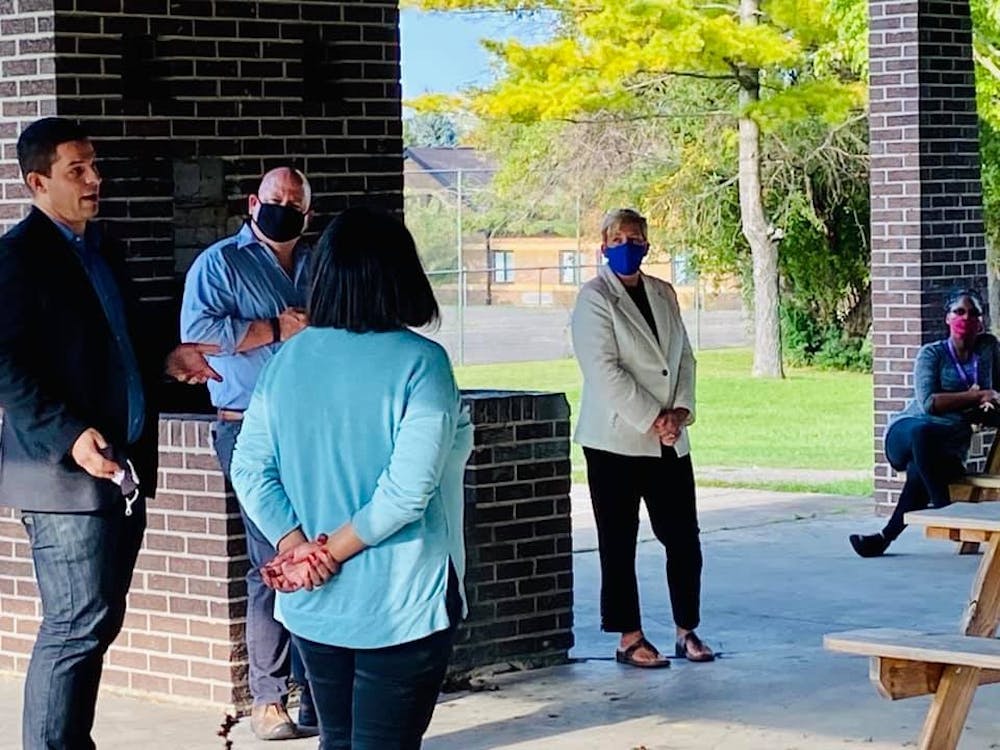