Two self-driving autonomous shuttles will be taking students across campus later this fall.

GameAbove College of Engineering and Technology announced that they have collaborated with Local Motors to bring an advanced autonomous car shuttle to Eastern Michigan University’s campus later this fall.

Eastern Michigan University’s GameAbove College of Engineering and Technology announced they have collaborated with Local Motors to bring an advanced autonomous car shuttle to EMU’s campus later this fall.

The college invested $300,000 into the car shuttle, also known as the Olli, which was funded by the GameAbove alumni foundation.

“Several students have always been pointing out the distance it takes from Sill Hall to the Student Center,” Mohamad Qatu, dean of the College of Engineering and Technology said. “Establishing a shuttle has been discussed, but it was not until GameAbove connected us with Local Motors that the idea was achievable.”

Olli shuttles are low-speed, electrically powered shuttles built using advanced manufacturing techniques and technology, such as 3D printing, according to the GameAbove College of Engineering and Technology. The shuttles made their debut in 2016 and have since proven to be highly durable and safe, having already been deployed for use in nine countries.

"Not only will the Ollis enable our students to receive hands-on experience working with autonomous vehicles, but they will also provide transportation for the greater campus community,“ Qatu said.

“This partnership is important to showing the utility and capability of Ollis," Jay Rogers, CEO of Local Motors said. "The project with EMU will focus on how autonomous solutions, like Olli, connect people with safe transportation alternatives and present new learning opportunities. This kind of deployment, on and around campus, is an ideal setting for Olli." 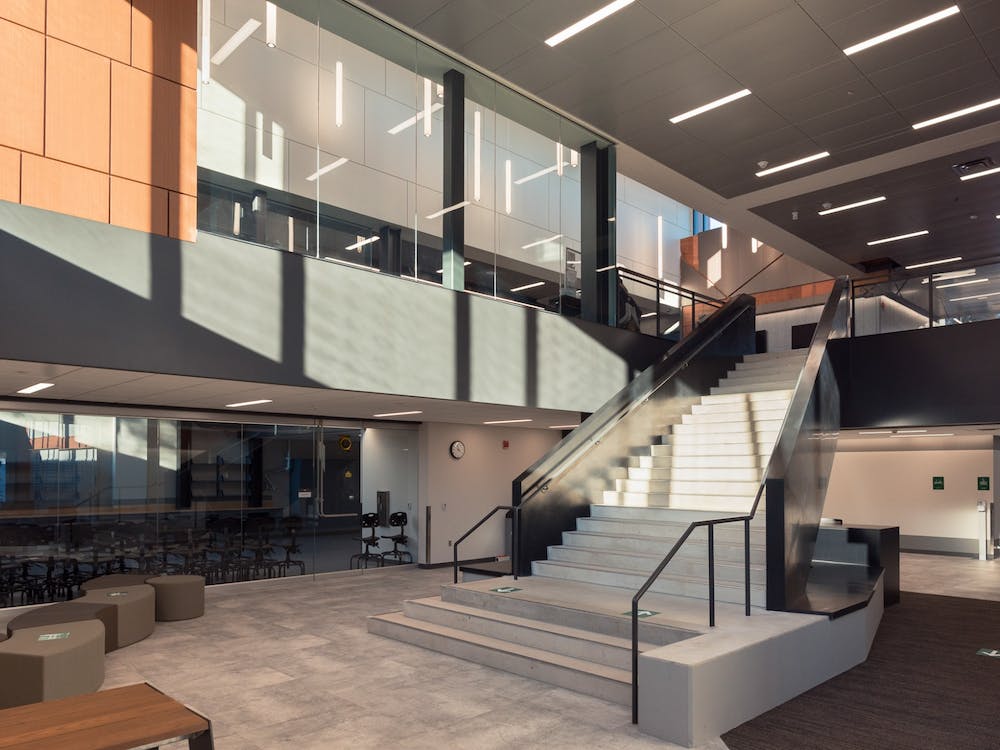