Fennigan’s Farms is focused on the food freedom movement to help empower local communities to be food sovereign. They help support people growing, selling, and marketing their own food.

One of Fennigan’s Farms’ focuses is building “sustainable structures for growth,” such as greenhouses that allow people to grow and sell food year-round, Brezzell said.

“We might be doing things like helping people set up their farms and then… we build sustainable structures for growth,” Brezzell said. “We’ve dipped into the agricultural tech world. We focus on building high-tech greenhouses in markets so that people can have year-round places to grow and sell food.”

Fennigan’s Farms grow produce that is distributed to farmers’ markets in the area and available for pickup at the farm. Leftover food is then donated to local food banks.

“On that space, we grow food only for free community distribution, so whatever food, whatever produce we’re growing… that’s always going to be free,” Brezzell said.

Brezzell received a bachelor’s degree from Eastern Michigan University in 2018 and a master’s degree in biohazardous threat agents and emerging infectious diseases from Georgetown. She focused on agricultural defense, which includes making sure food is safe for consumption.

“There’s a huge public health component that rests there, especially with me,” Brezzell said. “I’m a Black, queer woman, so I sit at many intersections and all of them disenfranchised. I’ve been able to see basically from the bottom what the rest of this stuff looks like and was able to have the privilege of going to two universities to learn more about it.”

Brezzell graduated from Georgetown in January 2020 and said the pandemic allowed her to use her skills to make an impact on her community. Brezzell said she understands “what it means to be truly hungry” after experiencing food insecurity as a child and college student.

Fennigan’s Farms was recently granted five plots of land in Detroit’s Midtown and District 1 and is in the process of moving there.

“That’s where we’re from, so we wanted to make sure to go back and help our people before kind of expanding out to go even further, but we’re happy to see where all of this takes us,” Brezzell said. 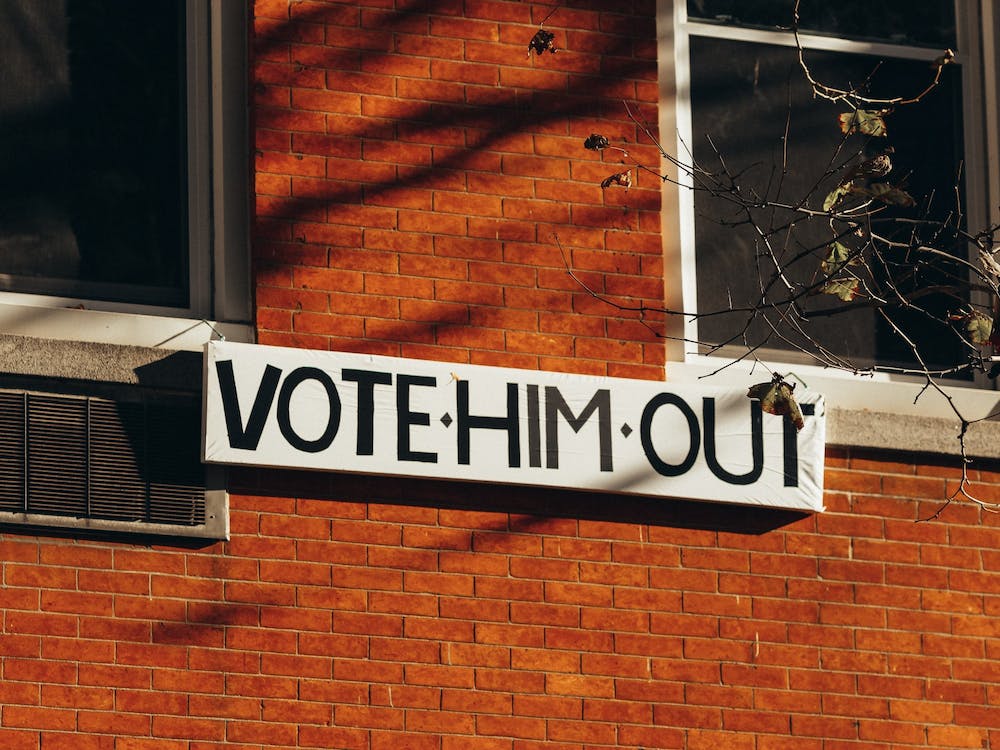